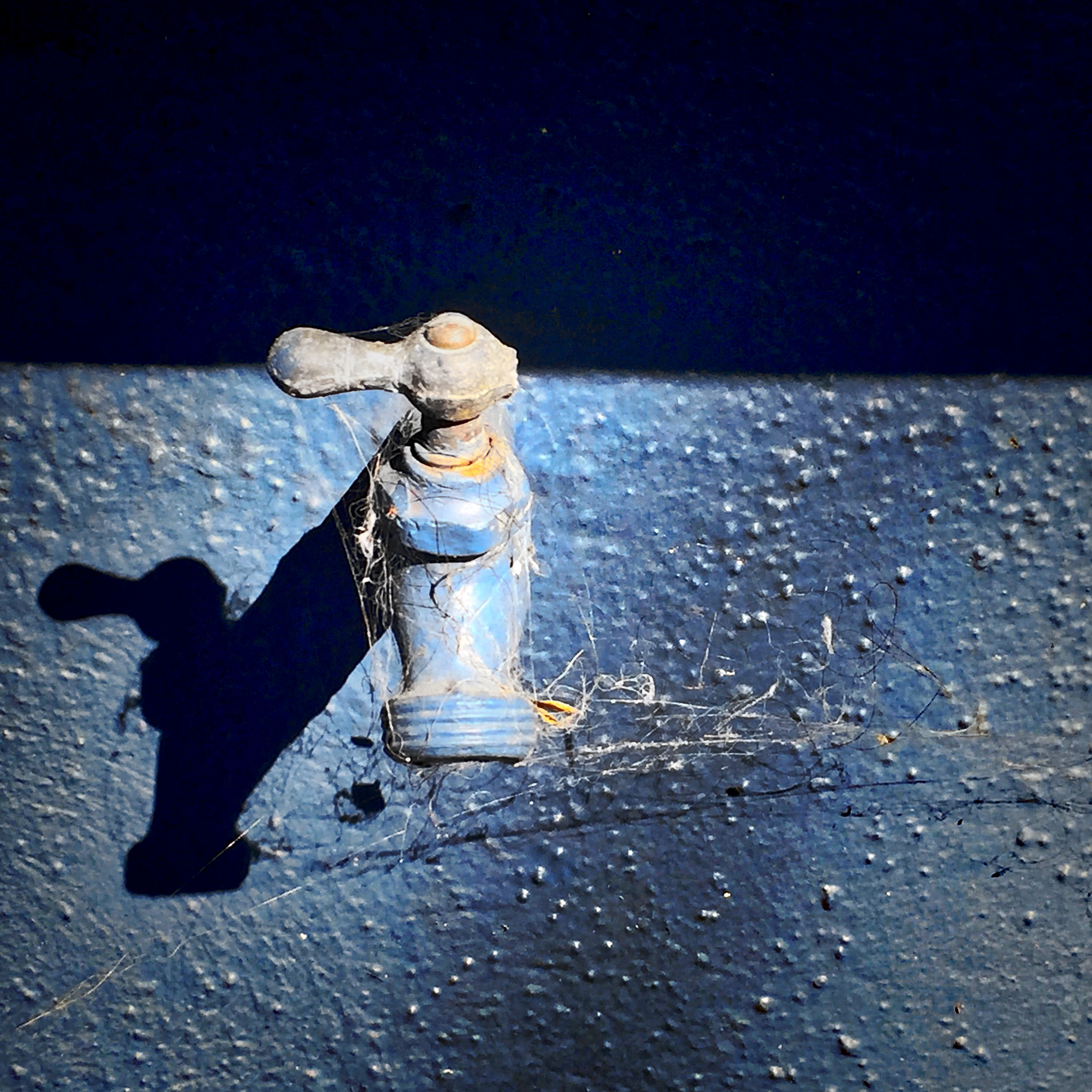 The end of the summer is in sight. But knowing Los Angeles weather, the heat is just kicking in. Anyone who’s spent a few years in the city will tell you Southern California’s hottest months are August and September. This summer started a little earlier than usual with temperatures breaching the 90s in parts of Los Angeles as early as April. The heat is falling on Southern California amidst one of the most brutal droughts in the region’s history. Now in its third year, the drought has been considered the most severe in nearly 1,200 years. And as the temptation to use more water rises with the temperatures, conditions are only getting worse. But Los Angeles water restrictions are already proving effective. And as Angelenos are proving, if any city can beat this drought, it will be LA.

Angelenos Know How to Conserve Their Water

Heading into the heart of the summer, Los Angeles continues to prove its commitment to water conservation. Residents used the Los Angeles water restrictions to reduce their use by a record-breaking 11% in July. To underscore the impressiveness of this feat, July was the lowest water use has been in any month since 1970.

For those unversed in current Los Angeles water restrictions, pressure has fallen squarely on the shoulders of residential water use. Angelenos have two days a week to water their lawns. Odd-numbered addresses can water on Mondays and Fridays. Even-numbered addresses get Thursdays and Sundays.

Angelenos Also Know How to Conserve Other Angelenos’ Water

Los Angeles water restrictions may begin at home, but they don’t stay there. The Los Angeles Department of Water and Power (LADWP) recorded an increase of water waste complaints culminating in 117 citations in July. Many of these were backed by fines depending on the severity of the violation.

Though Angelenos appear motivated, LADWP is still trying to sweeten the pot… err, water jug for its residents. They just initiated a new program that rewards volunteers of a water conservation training course with up to 300 free gallons of recycled water. It was heralded with an opening ceremony for a new pipeline at an Atwater Village reclamation plant.

California as a whole is trailing Los Angeles in water conservation but still showing progress. Southern California reduced its water use by nearly 6% from June of 2020. The state did slightly better with water use 7.6% lower than in June 2020.

But don’t uncork your water jug yet. California’s water conservation is just over half the 15% decrease requested by Governor Gavin Newsom. Likewise, LADWP has indicated that Los Angeles water restrictions will likely need to be further tightened. With conservation efforts off to such a strong start, why are the powers-that-be still nervous? To fully understand, we need to take a closer look at how water is acquired for Los Angeles and the state of California as a whole.

Where Does Los Angeles Get Its Water?

The Metropolitan Water District of Southern California (MWD) supervises the State Water Project which is used to supply water to the Greater Los Angeles area. This involves transporting water from reservoirs in Northern California. But it also includes management of the Colorado River Aqueduct. This involves a separate reservoir system shared by a multitude of states. The primary reservoirs that serve the Colorado River Aqueduct are Lake Powell and Lake Mead. And if you’ve been paying attention to the news, you know that both of these reservoirs are at historic lows.

As if that weren’t already dismal enough, La Niña is predicted to be on its way. If you’re unfamiliar with La Niña, it’s a regularly occurring atmospheric condition. Its hallmark? Bone dry winters. And this is coming off one of California’s driest winters on record. In fact, the driest months Southern California endured during this drought were this past January through March. Suddenly, Los Angeles water restrictions don’t seem like they’ll be enough.

Should Residential Use Shoulder the Entire Load?

Yet, the full impetus of water conservation continues to drop on residential use. Some state officials have even considered buying out farmers to conserve water. With farms contributing so much to California’s standing as the 5th largest global economy, the matter is obviously complex.

Los Angeles water restrictions have only been in place since June of this year. But this isn’t the city’s first dry, dusty rodeo. The city has held fast to a three-day-a-week lawn watering schedule since 2009. Will the future find Los Angeles reducing to a single watering day like many other California cities? Or will Los Angeles be completely xeriscaped a couple decades from now? It’s difficult to say. But Angelenos have attacked the problem with a determination few other cities could match. And we’re willing to bet they’ll continue to rise to the occasion… no matter how dry.