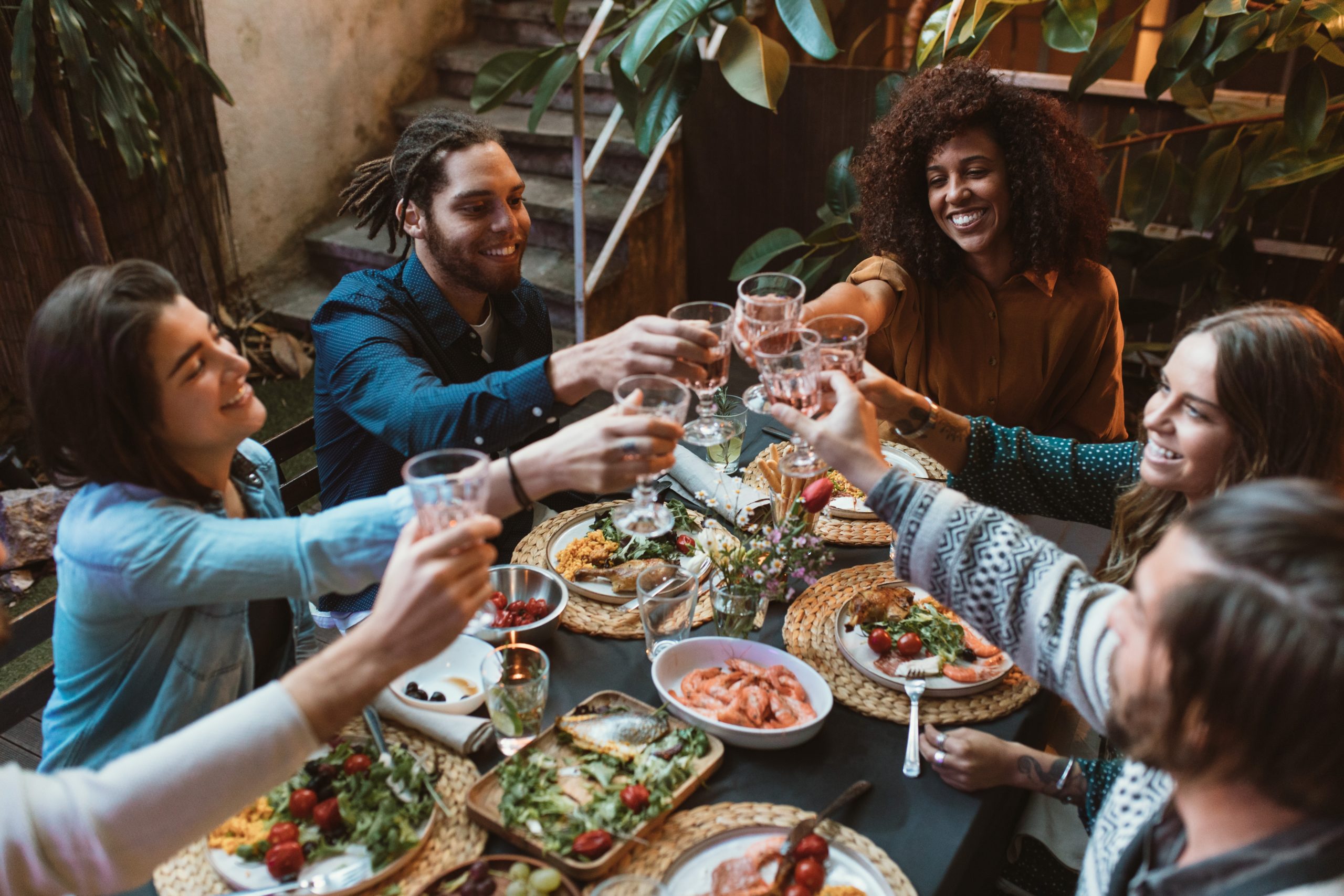 Los Angeles is serving up some new restaurants in the year 2022. Be the first to try out these new dining locations throughout Los Angeles County. Get your appetites ready. There are some pretty promising options.

A brand-spanking-new restaurant called Aegea is set to open in 2022 in Melrose. According to WhatNowLosAngeles.com, this new restaurant will take over the former home of the restaurant “Red O.” The structure is large and plentiful. This will be far from a quaint dining experience. Aegea will be situated on Melrose Ave. It will boast nearly 5,500 square feet, including over 1,200 square feet of outdoor patio space. Although we are currently uncertain of the type of cuisine Aegea will be serving up, we do know their name derives from Ancient Greek origins. This is perhaps a great hint.

This highly anticipated restaurant is coming VERY soon in 2022. It’s expected to open its’ doors in January. Although they were originally planning to open in late 2021, things were seemingly pushed back into the new year. Located in the arts district of Los Angeles, this Korean Deli will offer up a casual dining experience heavily inspired by the restaurant owners’ upbringings. Owners Katianna and John Hong are Korean American veterans from the Napa Valley fine dining scene. These two are well-respected in the foodie scene. They each have already made a powerful name for themselves in the Bay Area having led Michelin-star restaurants.

John Hong grew up in Chicago in a Korean-speaking household. In contrast, Katianna was born in Korea but adopted by American parents at the age of 3-years-old. After the couple took a trip to Korea together, inspiration grew. As a result, an idea was sparked: Yangban Society. According to sunset.com, the couple claims they want Yangban Society to be “a place where we’d want to hang out.” An interesting twist on the name “Yangban” which loosely translates to “aristocrat” in Korean. The pair of chefs want everyone to feel and be “Yangban” when they enter through their restaurant doors. The goal is to be showered with culture, art, and tasteful Korean bites.

The once highly coveted Bouchon’s in Beverly Hills will now be replaced with “Tommy’s.” As a result, it’s safe to assume that this will be a well-oiled machine. The restaurant is named after its owner Tommy Salvatore who has been highly respected in the restaurant scene for decades. Most known for being the longtime manager of Craig’s on Melrose. Tommy’s offers up two stories of both casual and formal dining which will include a patio overlooking the Maybourne hotel courtyard.

Chef Vartan Abgaryan is expected to wow diners with his creations. Abgaryan has made his presence known throughout Los Angeles by having a hand in countless acclaimed restaurants such as 71Above, Cliff’s Edge, and Nueva. Recently, Abgaryan shut down his own restaurant, Yours Truly, only 18-months after opening its doors. So, his participation in Tommy’s is something to certainly be excited about. Stay tuned for more updates on their Instagram Page @TommysBeverlyHills.

Originally a popular pop-up,  this drool-worthy pizza joint will now have a permanent place in our hearts. They will open their doors on January 7th, 2022 in their new home in Echo Park. They will operate from Friday – Sunday to start. For now, you’ll want to take a deep dive into their Instagram page. Beware – you will not want to sift through these photos while you’re hungry. Do not underestimate their Detroit Pan Style Pizza. It’s as delicious as it looks.

This favored Brazilian Steakhouse already has two locations in Los Angeles. One of the locations is in Beverly Hills. The other location is Downtown. Now, El Segundo is getting the taste of high-end Brazilian Cuisine as Fogo De Chão is set to take over a prime location formerly occupied by a pizza place known as Grimaldi’s. A quick background: Fogo de Chão is a luxury Brazilian Steakhouse chain that made its United States debut in Dallas, TX in 1997. Now they have dozens of locations throughout the United States. Both their dining experience and price point are considered high-end. Follow along for more updates on this locations’ opening via the fogochao.com website.

Opening Date: To Be Determined in 2022

Brace yourself. This popular 2020 pop-up is owned by Ronnie Muñoz. He has now just secured FOUR different new dining entities which will all open in 2022 along the same well-trafficked Hollywood block. We have limited information on these openings. However, what we do know is that one of them will be a burger joint named Besties. Another, a Mexican restaurant that will be named Todos Santos, which is also the name for a popular town in Mexico. You may also note the phrase Todos Santos translates to “all saints.” Third, Ronnie’s Kickin will become a standalone restaurant known as Ronnie’s. Lastly, Ronnie will be taking over the Tamarind Ave Deli on Sunset which will turn into a takeaway store.

Prepare your bellies for 2022 with these new Los Angeles restaurants. 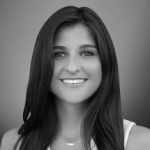