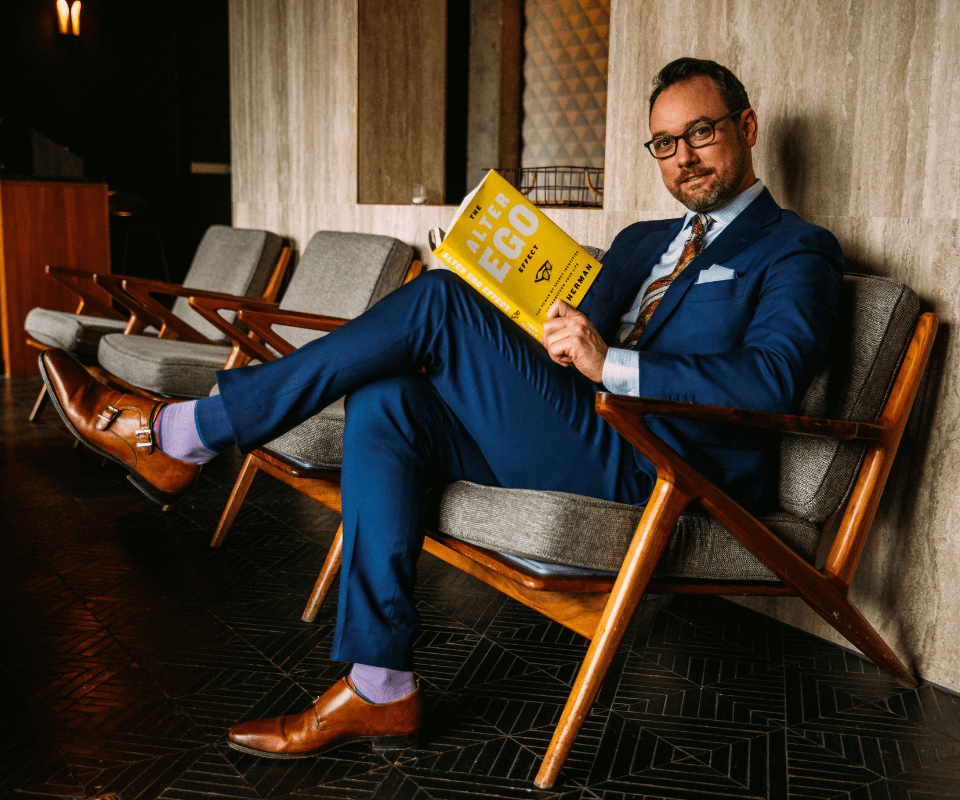 Elevate by JohnHart is a professional networking group that cultivates relationships and connects people from different industries. The Elevate group consistently seeks to bring professionals together, in the hopes of finding common ground and mutually beneficial relationships. Inspiring one another to succeed is crucial, especially in this time when many businesses and entrepreneurs struggle to stay afloat. In the spirit of elevating one another, Elevate by JohnHart is happy to announce that internationally bestselling author Todd Herman is their very first special guest! Todd will speak to the Elevate group on Tuesday, April 6th at 6pm PST.

Todd is the first special guest to speak to the Elevate group for the monthly seminar events. This inaugural event serves as a veritable springboard for Q2, a motivational effort designed to put all group members in the ideal mindset for success.

Each month Elevate will host a special guest, and stream the event live on Facebook. When it is safe to do so, this monthly speaker series will migrate to live, in-person events. In addition, attendees can ask questions of Todd and all future speakers, as each event will conclude with a Q&A session. Harout Keuroghlian, CEO and Founder of JohnHart Real Estate, is the host of each seminar.

Todd is the inaugural guest on Elevate’s virtual stage. He is a coach and mentor for elite pro athletes, leaders, and public figures. He authored The Alter Ego Effect: The Power of Secret Identities to Transform Your Life, a Wall Street Journal and international bestseller. As a high-performance coach, Todd has helped clients reach the Olympic podium, build multimillion-dollar companies, and establish companies with international pedigree. Todd has owned his sports science training company for over 20 years. In addition, his signature performance system, the 90 Day Year, has been named the world’s top leadership and skill development program — twice!

Todd’s book is so popular that it prompted translation into 11 languages. He’s clocked over 15,000 hours on the field of play by working one-on-one with people from all backgrounds and circumstances to develop an impenetrable mindset. Over the years countless programs and publications have featured Todd and his methods. Some of the most notable include The Today Show, The New York Times, NFL Films, FOX Sports, and PBS.

How & Where to Watch

Todd is a polished, gifted speaker. He exudes a raw, practical, and challenging style. His abilities have earned him acclaim as the #1 Speaker at the grand majority of events he’s spoken at over the past three years. But, this upcoming very special event is only available to current members of Elevate!

If aren’t a member you can apply via Facebook.

Here are all the important details:

If you would like to attend the event, you can request to join the Elevate group by clicking below: