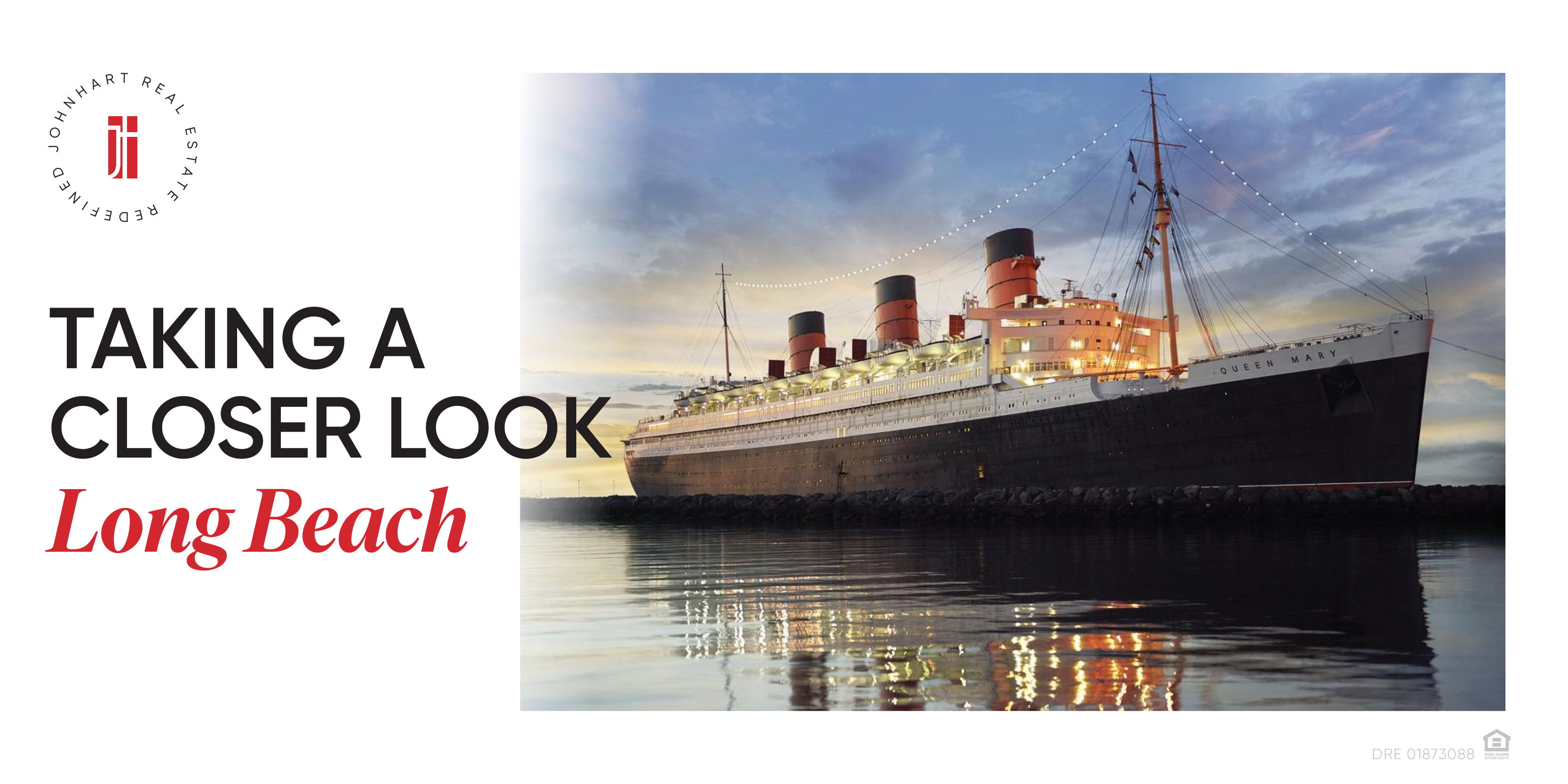 Los Angeles is a sprawling city, with 88 cities and 140 unincorporated areas. Within the City of Angels are some truly fantastic places to live — cities with high-quality schools, developing businesses, community events, and more! In this recurring blog series, I aim to explore the latest happenings in cities across the southland. The third in our series lies at the southernmost part of Los Angeles County: Long Beach.

The area we now know as Long Beach was originally settled as part of a massive Spanish land grant to soldier Manuel Nieto, encompassing the historic 28,000-acre Rancho Los Alamitos and its sister rancho, 27,000-acre Rancho Los Cerritos in 1784. The city of Long Beach was originally incarnated as Willmore City by developer William Willmore, and it began forming along the coast in 1882. Similar to other Southern California cities, the railroads influenced the influx of citizens, with the competition between the new Sante Fe Railroad and the older Pacific Railroad attracting scores of visitors. The city was officially incorporated in 1888, with the Port of Long Beach established later, in 1911.

On Tuesday, September 15th, the Los Angeles County Board of Supervisors approved a $10 million grant program to provide relief for breweries and other small businesses. Over 175 days have passed since breweries were initially shut down, and many throughout LA County have been hit significantly hard. In addition to breweries, wineries, family entertainment centers, and card rooms are eligible to apply, provided they qualify as a small business. This grant program is part of a supplemental coronavirus relief fund spending plan being considered by the Board. The funding comes from CARES Act funding allocated to LA County by the federal government.

No conversation about Long Beach is complete without mentioning the Queen Mary. This massive masterpiece of British design dwarfs the Titanic and has sat in the bay of Long Beach since December 1967. It is an icon of the sea, beginning with its maiden voyage on May 27, 1936, through its years as a popular place for British Royalty and Hollywood celebrities — en route to its current place as a floating hotel. Along the way, this epic ship was retrofitted to serve as a troop ship during WWII, dubbed the “Grey Ghost.” The Queen Mary has cemented its spot in Long Beach, and though it is temporarily closed, this beloved tribute to the nautical renaissance continues to gleam and sparkle in the twilight.

If you get the chance to sleep aboard the Queen Mary, beware of the many haunted areas throughout. Tales of things moving in the night, sounds with no perceivable origin, and other spooky situations abound!

Aquarium of the Pacific 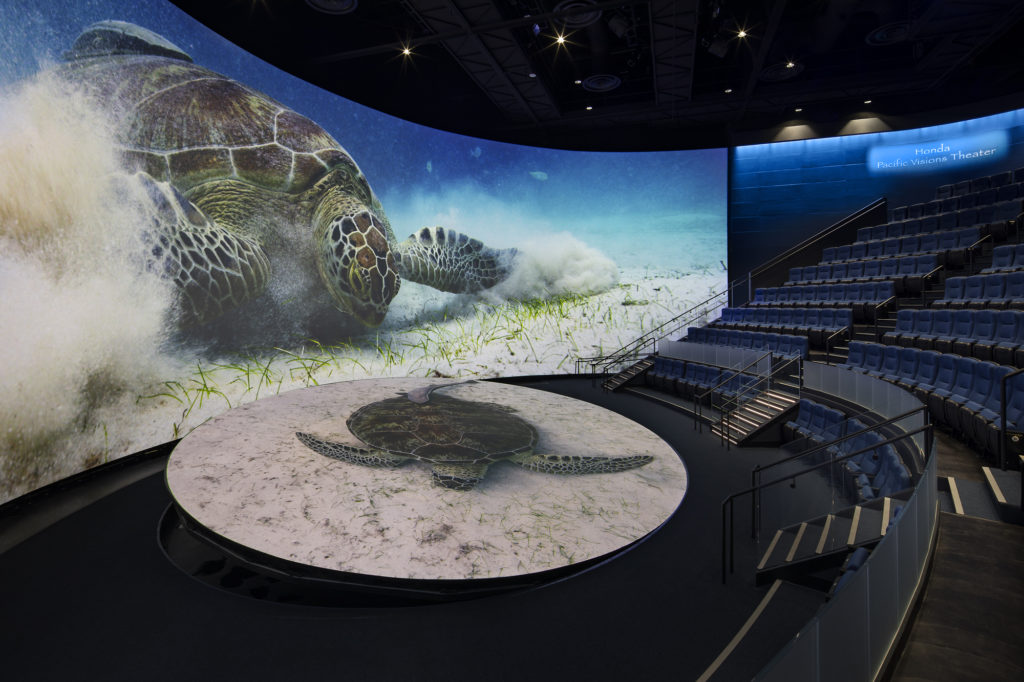 The other highly visible destination in Long Beach is the Aquarium of the Pacific, the largest aquarium in Southern California. It is also the fourth most-attended aquarium in the nation, displaying 12,000 animals in more than 100 exhibits that are a testament to the beauty and wonderment of the Pacific Ocean. It serves as an educational pillar of the south aby, offering programs for visitors of all ages — from hands-on activities to lectures by leading scientists. Though it is just 22-years-old, the Aquarium of the Pacific has made a lasting impression on the surrounding community. It attracts approximately 1.7 million people a year, and is a must-see if you’re in the area!