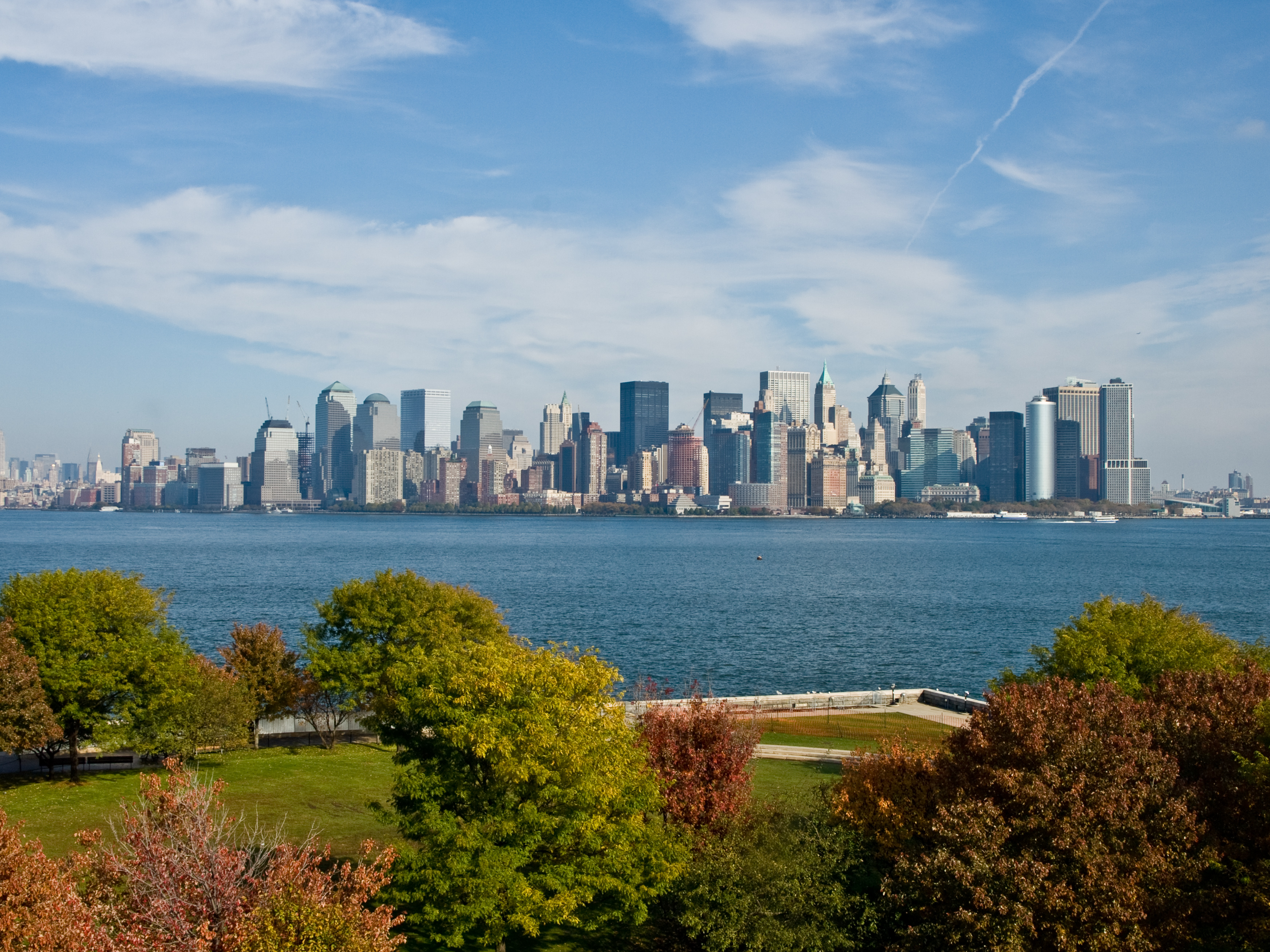 the only other state was NJ with Alpine claiming a top 10 spot.

Top 10 Most Expensive Cities to Live in America

New York claimed 5 of the top 10 spots, California claimed 4, the only other state was NJ with Alpine claiming a top 10 spot.

Not all of my sources line up exactly, but one thing is clear: New York City, by far, is THE most expensive place to live in all of America. Whether it’s Forbes, Huffington Post, Kiplinger or Daily Finance, they all agree on at least 1 thing: At least 2 (most of the sources quote 3 or 4) of the 10 most expensive cities to live in reside in the great state of New York, and more specifically, Manhattan-adjacent. Though real estate is a huge variable in deciding the most expensive place to hang your hat, the top 10 spots also consider other factors, including cost of living expenditures related, but not limited, to the cost of hair cuts, bottles of wine, milk and fuel (gas), among many others. Trust me, the list is tedious and surprising, but also very thorough.

So LA proves to have a lot more attraction, location wise, than just beach, beach and more beach. And the traffic starts to look a little easier to handle, as NYC has so much congestion that the subway system has to be about 1,039 times more effective and convenient than it is here (I’m guesstimating, but pretty sure that’s about accurate!). We have mountains and valleys and beach and stars and celebrities and amusement parks and sites and attractions and downtowns too! So we can compete with NYC while offering better, more expansive (not to be confused with ‘more EXPENSIVE’) and noticeably cheaper real estate! Imagine that!!!

But the best thing about this news is that if you are showing listings and properties out here in LA, you can always tell your clients “At least this isn’t New York City, where you pay millions of dollars for a closet!” I look out at my meager yard and think to myself “Thank God I didn’t pay millions to live in an apartment in The Concrete Jungle!!” I’m sure your general west coast consumer will realize that they are getting a bargain if they are serious comparative shoppers! Not that those shopping for a place here would be seriously considering buying in New York, but I’m pretty sure the language of a bargain is universal!