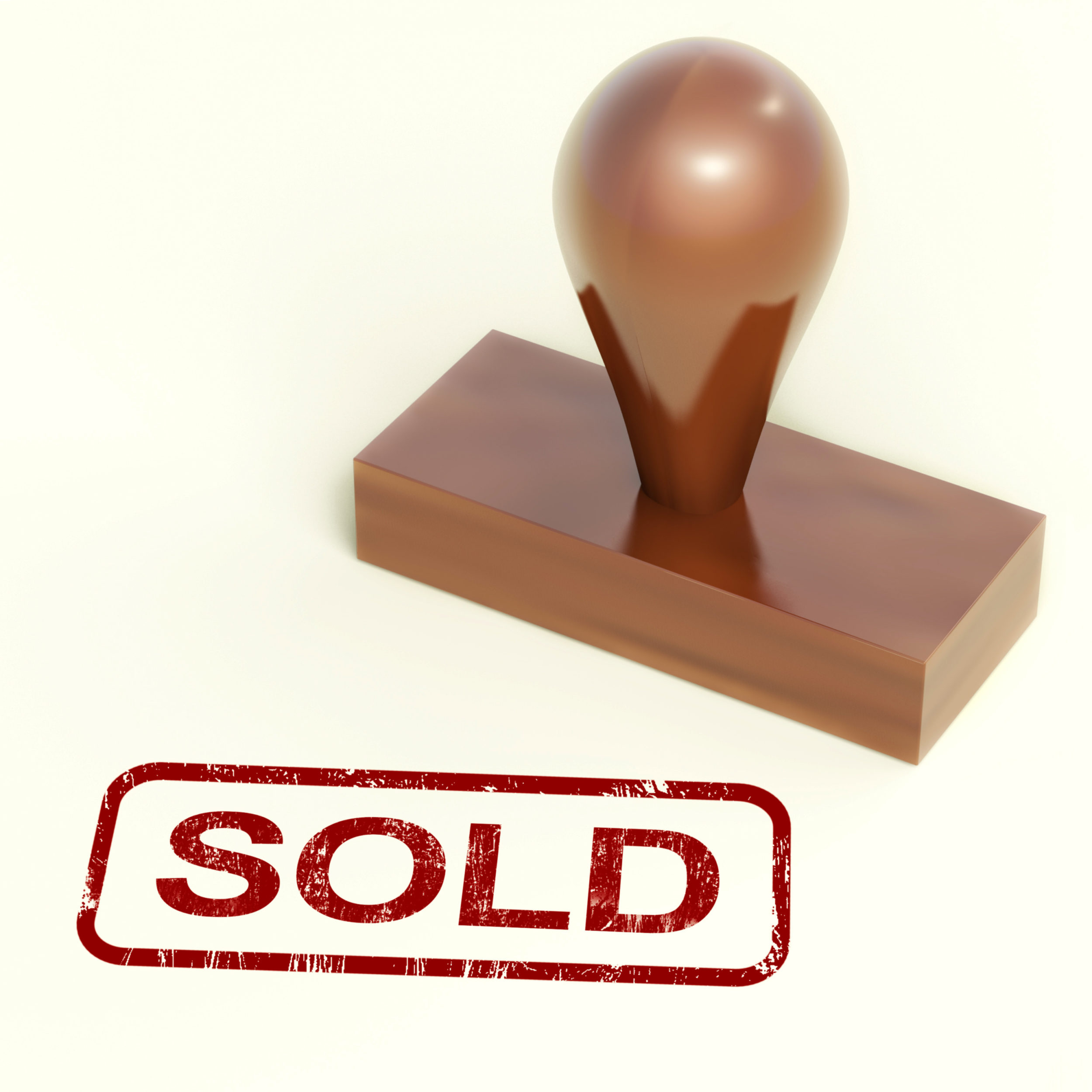 We’re almost at the mid-year mark and we’ve already seen the impact of the Fed’s second, of a predicted four, rate hikes of 2017.  The new rate brings on a wave of changes including the baseline used to calculate interest rates for credit cards and home loans.  For the past 10 years, we’ve seen our economy slowly nursed to health after the nosedive it took in 2008, but is this bubble really going to burst as some people are predicting?

Experts are less inclined to think we’ll see such a dramatic change.  Although this has been the historic trend, economists believe that our entire economic climate is changing and the market won’t automatically correct itself as it used to.  Investors are no longer making decisions strictly based on economics, they’re relying more on politics to predict their next move.  With this change, comes a lot of uncertainty, but the good news is that we’re most likely not going to have such a dramatic drop in property values.

If you’re waiting for the bubble to burst before you buy, you might be waiting for a long time.  Make your money work for you, invest in a home that you can use as a savings account instead of throwing it away on rent.  When there’s a Fed rate hike, mortgage rates aren’t as negatively impacted as people think, but they’ll definitely increase the longer you wait.  You can avoid all this by locking in a fixed rate that won’t be impacted with future changes.

If you’re already a homeowner and worried you’ll quickly lose equity if you don’t sell immediately, you’re probably acquiring grey hairs for nothing.  Whether you have a ton of equity or you’re still working on building it, your home is an excellent investment.  The stock market steadily fluctuates on a daily basis with each tweet by our leader, but property values aren’t on such a severe roller-coaster.  The unemployment rate has decreased and continues to decrease, which means we’ll see an increase in spending, including home purchases.  It’s an excellent time to cash in if you want to make some moves.

To learn more about how the new rate impacts your ability to purchase or sell, contact me.