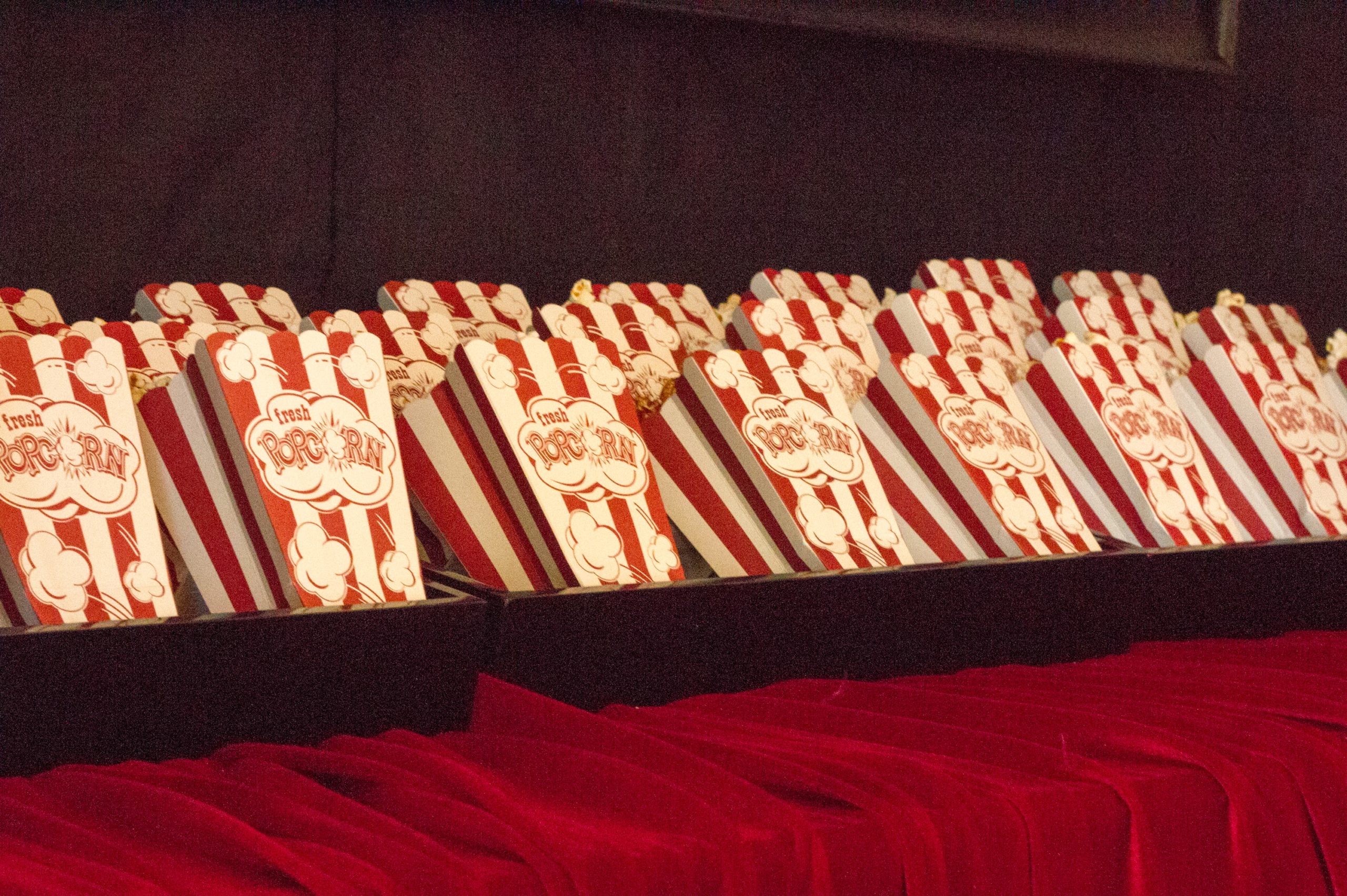 Audrey Hepburn once famously said, “Everything I learned, I learned from the movies.” With these 5 exciting movies coming out in March, what do you think you might glean from them? Last month we brought you some great film suggestions, and now for March, we have action, sci-fi, comedy, animation, and superheroes. What more could you want in your movie experience? See the 5 movies we’re looking forward to in March below.

The “caped crusader” is back, and this time being portrayed by Robert Pattinson. In this action directed by Matt Reeves that begins a new chapter in the DC series of movies, Batman ventures into Gotham City’s underworld when a killer leaves behind a trail of clues. As the evidence begins to lead closer to home and the scale of the perpetrator’s plans becomes clear, he must forge new relationships, unmask the culprit, and bring justice to the abuse of power and corruption that has long plagued the metropolis. With appearances from beloved characters like Cat Woman, Riddler, and the Penguin, this is sure to be an unforgettable movie experience.

Though this movie will only be premiering on Netflix and not in theatres, we figured it deserved some recognition due to its star-studded cast: Ryan Reynolds, Jennifer Garner, Mark Ruffalo, and Zoe Saldana. In this sci-fi flick, a 12-year-old boy meets a mysterious pilot, who turns out to be himself from the future (Reynolds). He has risked it all to use time travel and make it back to 2022 in order to team up with his younger self on a mission to save the future of our world. Promising to be an exciting adventure, this is one you won’t want to miss, and you can enjoy it from the comfort of your couch with Netflix!

Here comes the newest Disney & Pixar movie that will certainly be full of loveable characters and heart-warming moments. Turning Red is the story of a girl named Mei (voiced by Rosalie Chiang) who is on the cusp of being a teen at 13 years old. She feels torn between being the dutiful daughter her mother (voiced by Sandra Oh) wants her to be, or embracing the chaos of the world with her friends as a young girl. And as if that wasn’t already enough, whenever she gets too excited, she turns into a giant red panda! Why? You’ll have to watch and find out! This is a movie the whole family can enjoy together, and if it follows suit with the rest of Pixar’s films, it will be one you can watch over and over again.

Hold onto your hats, because this movie is going to be an adventure. A modern take on the classic 70s spy film, this movie will provide twists, turns, surprises, and laughs. Elite spy Orson Fortune (played by Jason Statham) must track down and stop the sale of a deadly new weapons technology wielded by billionaire arms broker Greg Simmonds (Hugh Grant). Reluctantly teamed up with some of the world’s best operatives (Aubrey Plaza, Cary Elwes, and Bugzy Malone), Fortune and his crew recruit Hollywood’s biggest movie star, Danny Francesco (Josh Hartnett), to help them on their globe-trotting mission to save the world.

An eclectic cast, a comedic story, and a cutthroat jungle adventure… what’s NOT to love? The Lost City is one of March’s movies that is going to be a blast to watch. Sandra Bullock stars as a reclusive author, writing about adventures in exotic places. She tours to promote the book with her handsome cover model (played by Channing Tatum) she gets kidnapped by an eccentric billionaire (played by Daniel Radcliffe) who hopes she can lead him to an ancient city’s lost treasure from her latest story. Channing Tatum’s character decides to prove he can be a real hero and sets out to rescue her. This outrageous scenario is bound to provide a great movie-watching experience and will probably have your sides hurting with laughter.

Did we miss any noteworthy movies coming out in March 2022? Comment below and let us know.