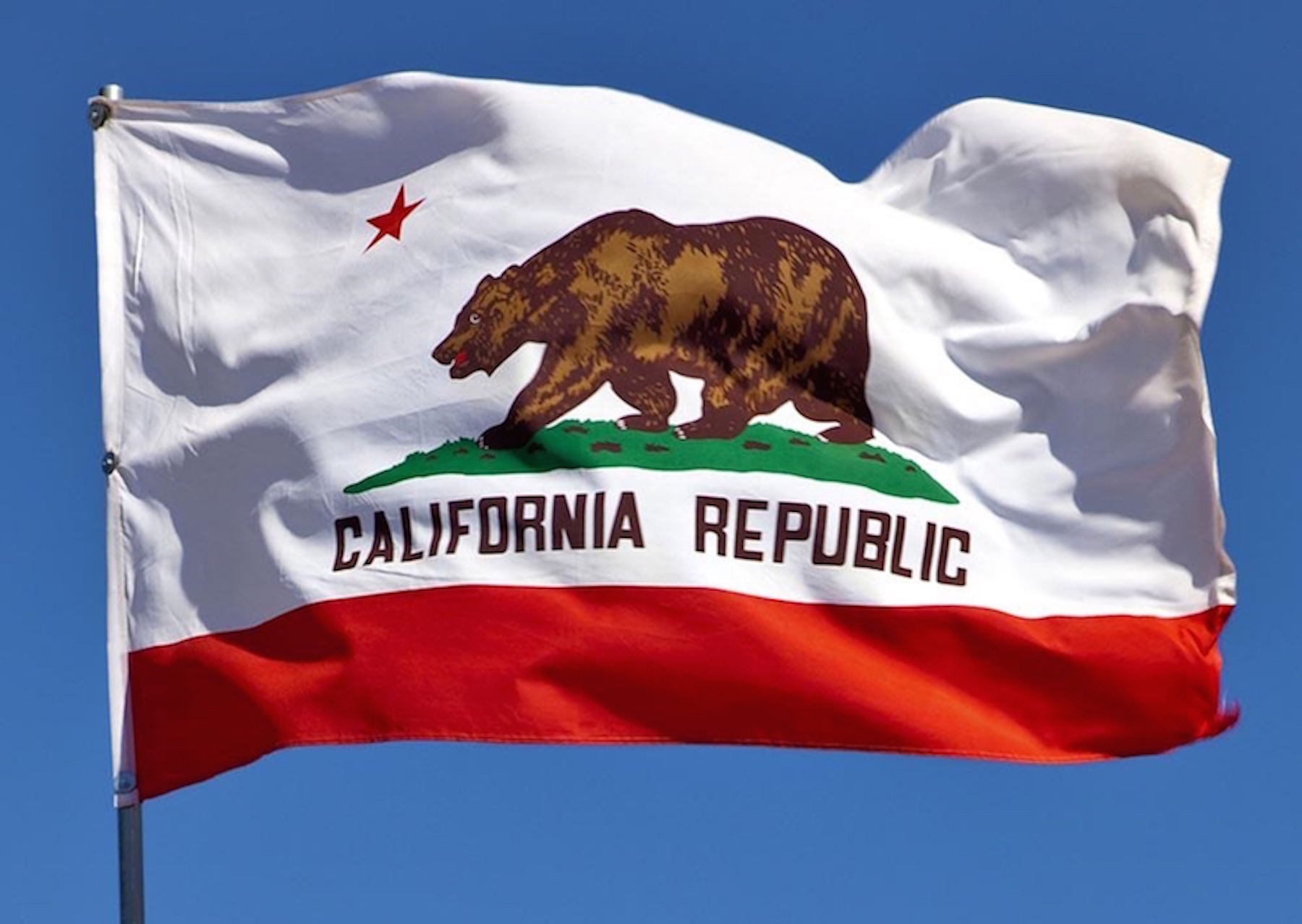 The turn of the calendar means the ushering in of new laws to California. Laws related to health, criminal justice reform, work, and employment are all brand new in 2021 here in the Golden State. Let’s dive into all of the New California Laws in 2021 that you should be aware of, effective January 1st.

A. Workplace COVID-19 Warnings – Given the spike in COVID-19 cases in Los Angeles, the updated workplace warnings are a necessary reaction. This new law requires employers to send a written notification to all workers of potential exposure within one business day of the exposure being identified. Additionally, they must provide that document in English and any appropriate alternate language.

B. Expanded Family Leave – A brand new provision allows employees of businesses with as few as 5 employees to benefit from 12 weeks of protected leave to care for sick family members. In addition, the provision expands the relationships which qualify — allowing for unmarried domestic partners, grandparents, grandchildren, siblings, and parents-in-law.

C. Minimum Wage Increase – Every California business with 26 or more workers must now pay a minimum of $14 per hour. Businesses with 25 or fewer works are now set at a $13 minimum wage. These changes reflect the annual increase of minimum wage in the Golden State, a wave that began in 2016 and is slated to finish in 2022 with wages at $15 per hour. Of note is the minimum for large businesses in LA County, which was raised to $15 last year, the same amount small businesses must pay their employees, starting July 1, 2021.

D. Underrepresented Members of Boards of Directors – All publicly held corporations headquartered in California must have at least one person on their board of directors who “self-identifies as Black, African American, Hispanic, Latino, Asian, Pacific Islander, Native American, Native Hawaiian, or Alaska Native, or who self-identifies as gay, lesbian, bisexual, or transgender.”

E. Protections for Incarcerated Transgender Individuals -Individuals who identify as transgender, intersex, and gender-nonconforming in California prisons will be housed according to their gender identity and where they feel they will be safest. Corrections officers are likewise required to use names and pronouns specified by the incarcerated person. This law directly addresses a high rate of assaults suffered by tans women previously housed in men’s prisons.

F. Criminal Justice Reform – Defendants in the California courts are being granted new tools to raise challenges of racial bias in criminal proceedings. If a defendant can identify discrimination by lawyers, judges, or jurors, they may be able to seek redress. Also of note, if a defendant can present evidence of systemic bias in convicting or sentencing persons of a particular race, they may be able to seek a retrial or resentencing. One example of bias that could be used to challenge the sentencing is racial bias in jury selection, such as removing all or nearly all Black, brown, Native, Indigenous, and/or people of color from the jury.

G. Inmate Firefighters Able to Earn Expungement – As the state of California continues to battle worsening wildfires year after year, these damaging disasters have frequently been contained by fire crews made up of incarcerated individuals. The new law allows those individuals to parlay their service to the community as firefighters into early termination of probation, parole, or other supervision upon release. The change enables them to join civilian fire departments, which was previously prohibited. One caveat: individuals convicted of violent felonies or sex offenses are not eligible for the program, and an individual’s expungement is at the court’s discretion.

H. Expanded Mental Health Parity – In the past insurance companies could deny coverage of certain mental issues. They were only required to cover the treatment of nine specific issues. But this new law dictates that any treatment can be deemed “medically necessary” for mental health, and substance abuse concerns must be covered by insurance.’

I. Generic Prescription Drug Distribution – This new law compels the California Health and Human Services Agency to enter partnerships with drug manufacturers to make prescriptions more affordable. In addition, state agencies are tasked with delivering a report in July 2021 illustrating if a “viable pathway” exists for the state to produce or distribute certain drugs or types of insulin more cheaply than what’s currently available.

J. Prohibition of Predatory Student Loans– Borrowers have new protection against institutions that issue student loans. Timely posting and processing of payments are now required, as is the applying of overpayments in whatever way is “in the best financial interest of a student loan borrower.” Lenders also must provide specialized training to ensure borrowers fully understand what they are signing up for when taking out a loan. Additionally, if a borrower suffers damages to a lender skirting the rules or engaging in “unfair or deceptive practices,” the law permits the borrower to pursue legal action. Last but not least, California will establish a new Student Loan Ombudsman to oversee the industry, beginning July 1st.

Michael Bruer is a Los Angeles native, and serves as the Social Content Creator at JohnHart Real Estate. Michael received his Bachelor's Degree in English from Saint Mary's College, and has spent the last 10 years honing his skills in Copywriting, Social Media Management, and SEO best practices. He is an avid fan of basketball, soccer, and college football, and even captained an improv team for a couple of years! View all posts by on Google+ →