The irregular border of the city is featured in the city logo, and was largely formed from the unincorporated Los Angeles County area that had not become part of the surrounding cities.

West Hollywood benefits from a very dense, compact urban form with small lots, mixed land use, and a walkable street grid. According to Walkscore, a website that ranks cities based on walkability, West Hollywood is the most walkable city in California with a Walkscore of 89. Commercial corridors include the nightlife and dining focused on the Sunset Strip, along Santa Monica Boulevard, and the Avenues of Art & Design along Robertson, Melrose, and Beverly Boulevard.

According to a 2002 demographic analysis, 41% of the city's population is made up of gay or bisexual men. 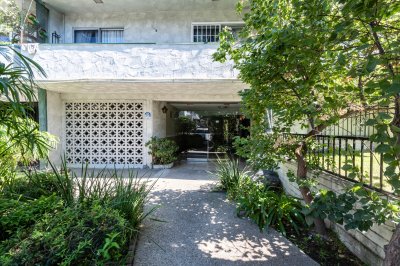 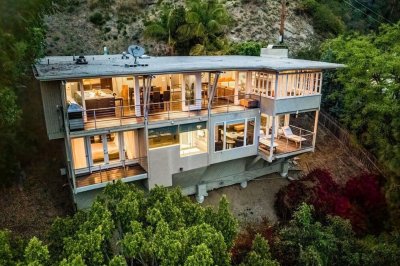 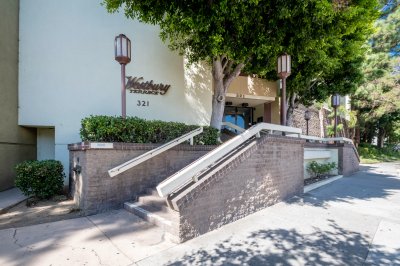 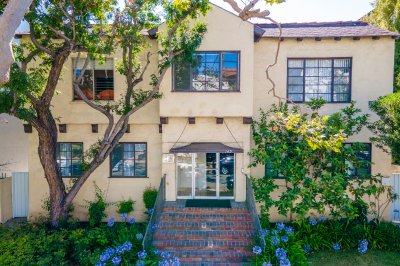 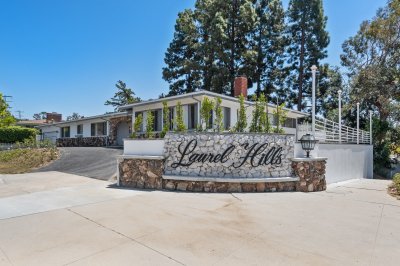 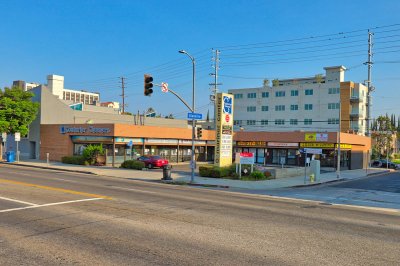 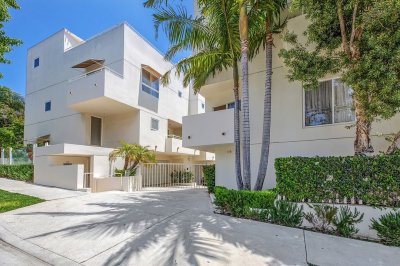 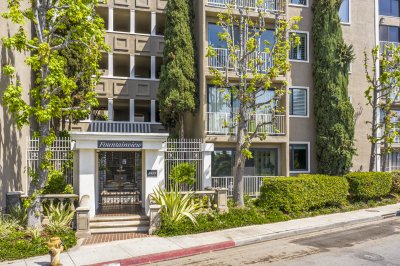 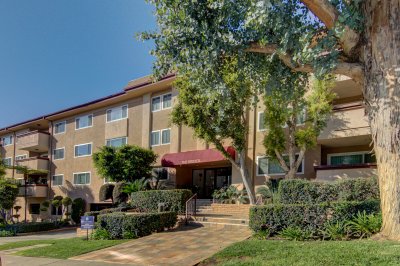 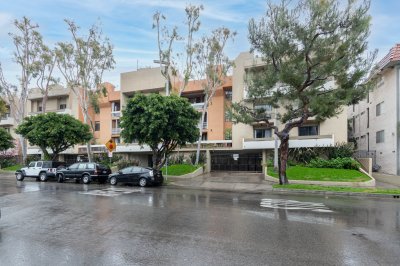 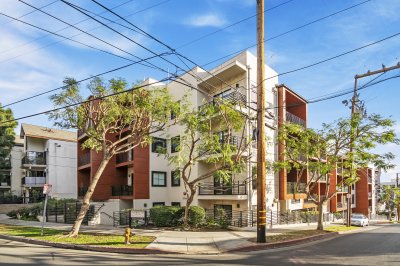 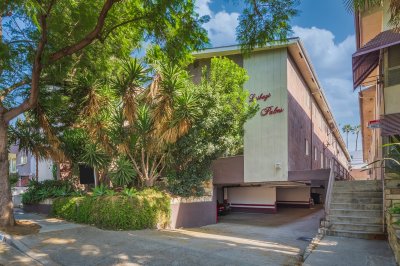 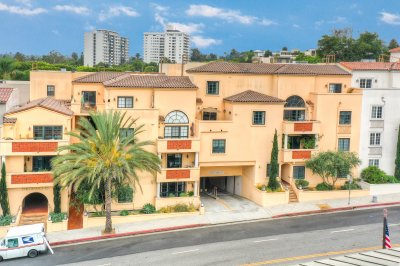 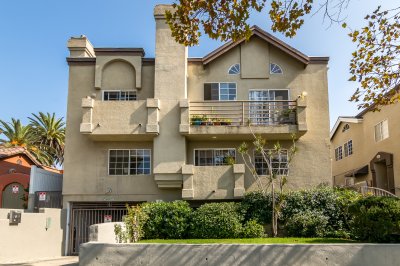 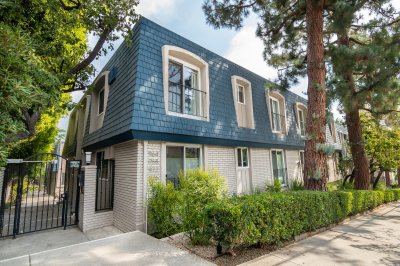 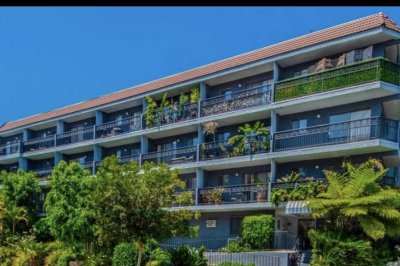 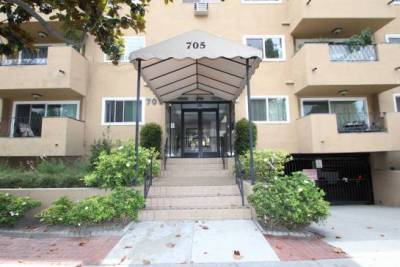 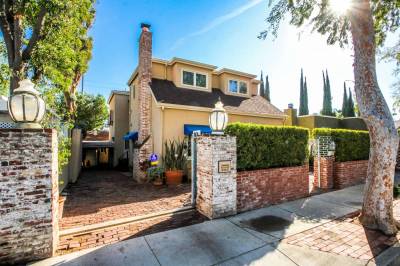 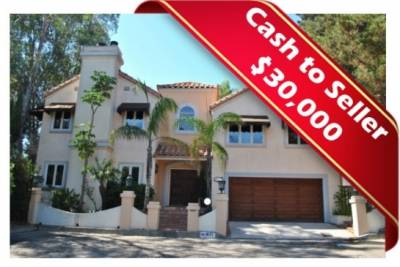 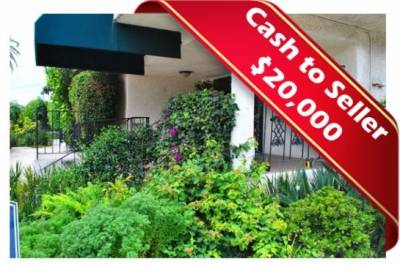