The City of Orange was incorporated on April 6, 1888 under the general laws of the State of California. However, Orange dates back to 1869 when Alfred Chapman and Andrew Glassell, both lawyers, accepted 1,385 acres of land from the Rancho Santiago de Santa Ana as legal fees. Soon thereafter, the men laid out a one square mile town with ten-acre farm lots surrounding a forty-acre central town site. The center of the town site became known as the Plaza, which has become the symbol of the community. Today, the Plaza and the majority of the original one square mile town site, contain many homes and buildings dating to the early days of the City; the site is registered on the National Register of Historic Places.

Under a council-manager form of government, a mayor is elected every two years and four council members are elected to four-year terms alternating on a two-year basis. The City Manager, who is the administrative official of the City, is appointed by the City Council.

The City provides a full range of services for its citizens. These services include police, fire, paramedic, emergency transportation, library, recreation and parks, planning and development, street improvements and lighting, and general administration. The City also operates a water utility and provides for refuse collection and sanitation. In addition, the City provides aid to its citizens in the form of residential and commercial rehabilitation loans and economic development programs. The City contracts with a private non-profit agency to operate its senior citizen center.

Active Properties within 10 miles of Orange,CA

Nothing to show yet

Sold Properties within 10 miles of Orange,CA 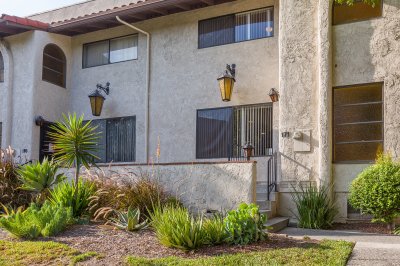 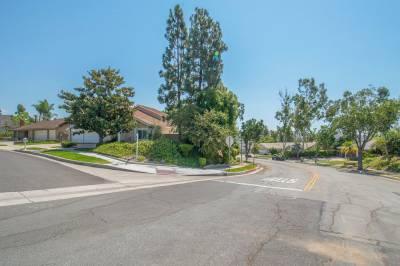 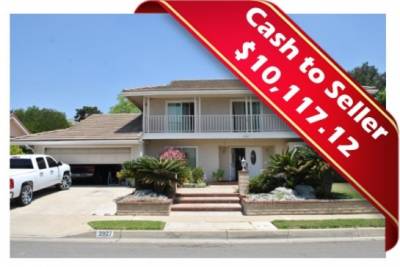 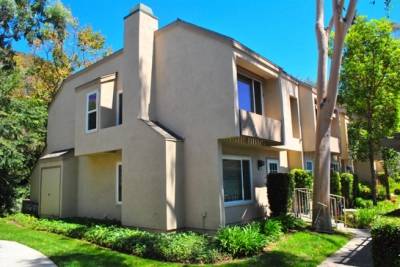