During Spanish rule, Hacienda Heights was a part of Rancho La Puente, which was operated by the nearby Mission San Gabriel Arcángel in San Gabriel. The Rancho was eventually acquired by John A. Rowland and William Workman in 1845 via a Mexican land grant, and eventually acquired by Elias "Lucky" Baldwin. In 1912, his descendant, Anita Baldwin, sold the property to Edwin Hart and Jet Torrance. The pair subdivided the area and named it North Whittier Heights, which became known for avocado, citrus and walnut orchards, in 1913. However, from the Great Depression era to the early 1940s, citrus growing became unprofitable because of pests and diseases, setting the impetus for the area's transformation into a suburb. 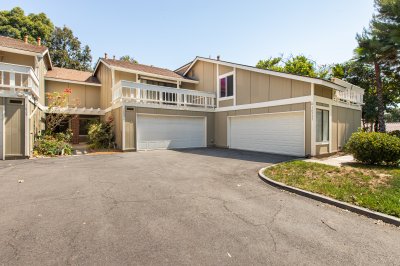 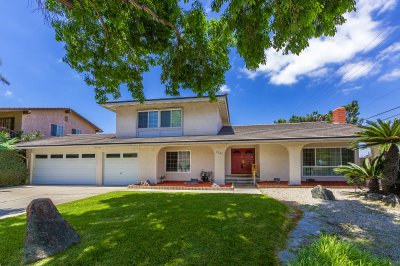 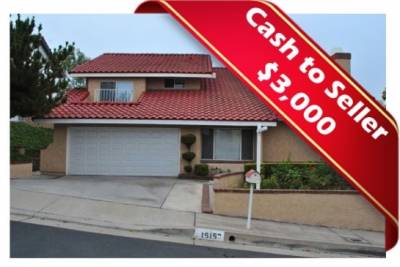