Cypress was originally nicknamed "Waterville" due to the preponderance of artesian wells in the area, but was incorporated under the name Dairy City in 1956 by local dairy farmers as a means of staving off developers and to preserve their dairies, much like the then-neighboring cities of Dairy Valley in Cerritos and Dairyland in La Palma. However, after World War II, the land became too valuable for farming or ranching, and the dairies gradually sold out to housing developers during the 1960s, so that by the 1970s, no dairies remained. Many of the dairymen moved their operations to Chino, where development is once again pushing them out of the area.

In 1957, local residents voted to change the name of Dairy City to "Cypress". The name was taken from Cypress Elementary School, originally built in 1895, which took its name from the Cypress trees planted to protect the schoolhouse from the seasonal Santa Ana winds. Cypress Elementary School also provided the name for new Pacific Electric Railway station on Walker Street at Lincoln Avenue when the Santa Ana Line was completed in 1906, as "Waterville" had already been used elsewhere in the system.


If you are facing mortgage problems but do not wish to relocate in another city, you should consider a solution which will allow you to purchase another property in the area in the shortest time possible. Our team of real estate agents is composed of short sale specialists who can guide you through the process of selling your home. We can help you make an informed decision when it comes to preventing foreclosure sales.

Active Properties within 10 miles of Cypress,CA 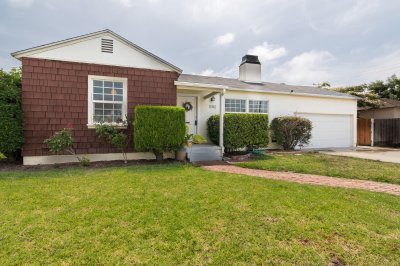 Sold Properties within 10 miles of Cypress,CA 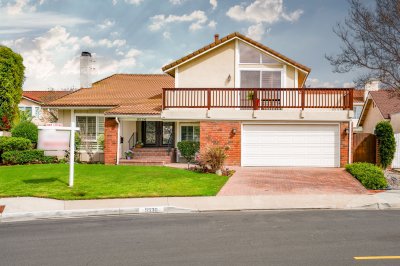 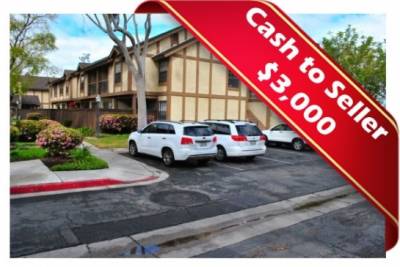