Covina is a small city in Los Angeles County, California about 22 miles (35 km) east of downtown Los Angeles, in the San Gabriel Valley region. The population was 47,796 at the 2010 census, up from 46,837 at the 2000 census. The city's slogan, "One Mile Square and All There" was coined when the incorporated area of the city was only (some say slightly less than) one square mile, making it the smallest city in area in the country.

With over 40% of today’s listings being short sales, there are more homeowners now than ever before who need our guidance and assistance. However, short sale transactions do take time and persistence in order to be negotiated effectively. Some agents prefer to negotiate their own short sales with the lender(s), but the fact is that most agents simply do not have the time, let alone the desire to sit on the phone, day after day, waiting for the bank to respond. Most agents prefer to be out in the field earning more business, rather than being tied down in the office with paperwork and phone calls.

At John Hart RealEstate, we are a priority partner with most banks, and as these incentives are rolled out and increased we are notified about them.A skilled JohnHart real estate agent will be provided who can lay out other forms of mortgage help services like loan modification and foreclosure prevention. Those who face bankruptcy can also benefit if they put their properties under our care. We will make sure to take the stress of selling or buying off your shoulders.

Active Properties within 10 miles of Covina,CA

Nothing to show yet

Sold Properties within 10 miles of Covina,CA 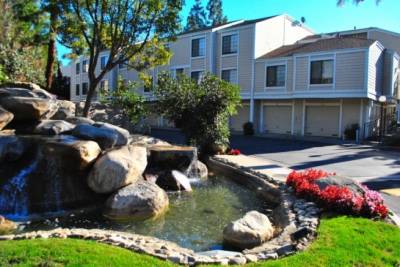