Claremont is a college town on the eastern border of Los Angeles County, California, United States, 32.5 miles (52.3 km) east of downtown Los Angeles, at the base of the San Gabriel Mountains. The population, as of the 2010 census, is 34,926. Claremont is known for its many educational institutions, its tree-lined streets, and its historic buildings. In July 2007, it was rated by CNN/Money magazine as the fifth best place to live in the United States, and was the highest rated place in California on the list. Due to its large number of trees and residents with doctoral degrees, it is sometimes referred to as "The City of Trees and PhD's."
The city is primarily residential, with a significant portion of its commercial activity revolving around "The Village," a popular collection of street-front small stores, boutiques, art galleries, offices, and restaurants adjacent to and west of the Claremont Colleges. The Village was expanded in 2007, adding a controversial multi-use development that includes a cinema, a boutique hotel, retail space, offices, and a parking structure on the site of an old citrus packing plant just west of Indian Hill Boulevard. Some critics say that the expansion negatively altered the original, small-town feel of The Village.

Many people in Southern California are in jeopardy of loosing their homes. Selling your Southern California Home as a Short Sale, may be a good option for you. This can easily be done by making negotiations with the help of our team of qualified experts. A skilled JohnHart real estate agent will be provided who can lay out other forms of mortgage help services like loan modification and foreclosure prevention. Those who face bankruptcy can also benefit if they put their properties under our care. We will make sure to take the stress of selling or buying off your shoulders.

Active Properties within 10 miles of Claremont,CA 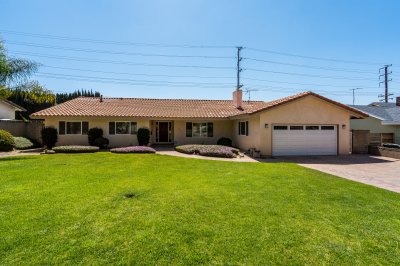 Sold Properties within 10 miles of Claremont,CA 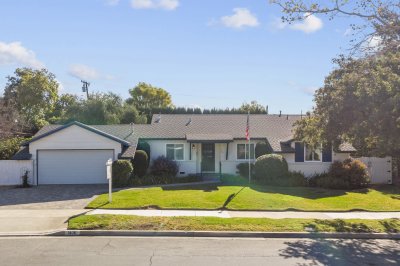 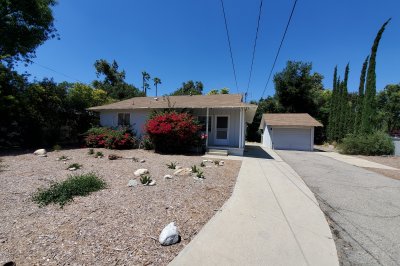 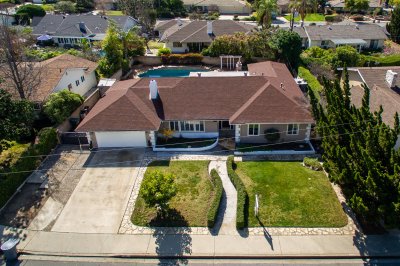 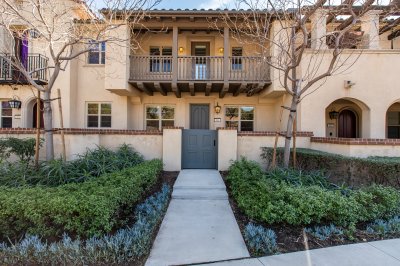 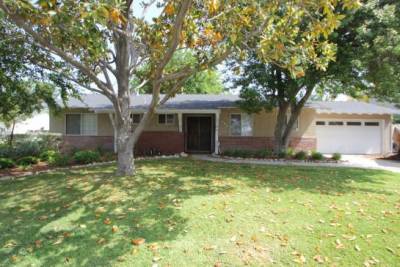 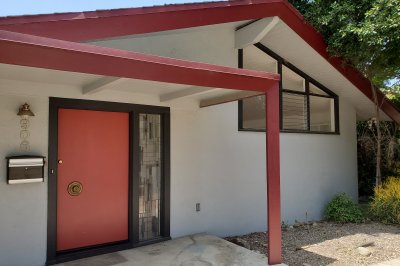 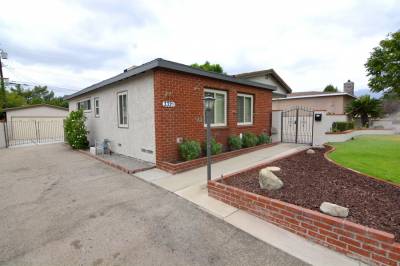 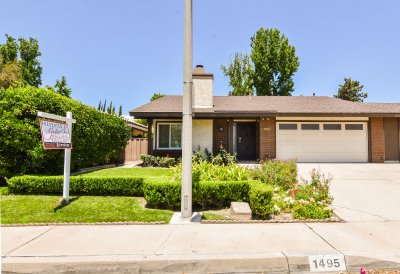 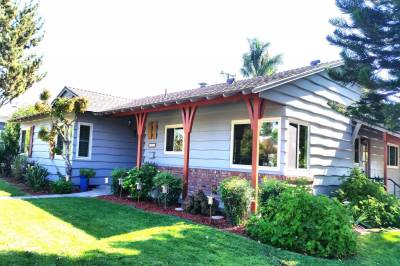