Cannabis has come a long way in the United States, with 1 in 3 Americans now living in a state where recreational marijuana use is legal. It’s been a meteoric rise for the drug, which was illegal across the nation just 10 years ago. Consumers have access to marijuana for medicinal purposes in 36 states, […]

There are few things as time-tested and classic as the American drive-in movie theater. In fact, we are fast approaching the 100-year anniversary of the very first drive-in theater in the U.S., which first attracted movie-loving motorists in Camden, New Jersey on June 6th, 1933. The blissful weather of Southern California makes it an idyllic […] 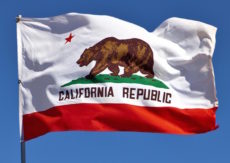 The turn of the calendar means the ushering in of new laws to California. Laws related to health, criminal justice reform, work, and employment are all brand new in 2021 here in the Golden State. Let’s dive into all of the New California Laws in 2021 that you should be aware of, effective January 1st.  […] 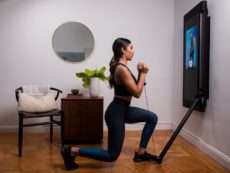 The path towards better overall fitness often starts with baby steps, a brisk walk here, a jog there, some bodyweight exercises. But for those individuals more accustomed to a highly regimented routine of weightlifting and high-intensity workouts, these basic exercises simply are not enough. Treadmills, bikes, and ellipticals are all great forms of cardio, but […] 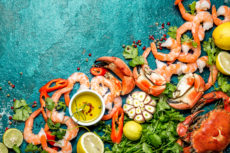 Living on the coast affords Californians great access to fresh seafood, a cuisine that is not only good but good for you! Up and down the coast there are countless establishments serving up sensational seafood, and Long Beach is undoubtedly one such hotspot. Whether you are a crab lover, shrimp pasta aficionado, or a ceviche […]

The JohnHart Person of the Year is not the highest-grossing agent of 2020, nor are they the agent who outperformed their previous year by the largest margin. This award is a recognition of the Realtor who truly embodies the JohnHart spirit. They consistently pursue business with tenacity, help other agents wholeheartedly, and conduct themselves professionally. […] 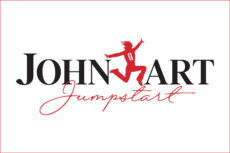 Having a healthy mind and body is important, especially in these trying times. The Latin phrase Mens sana in corpre sano (a healthy mind in a healthy body) is at the forefront of our approach here at JohnHart. Pursuing a healthy lifestyle is one of our top priorities as we hit the ground running in […]

Every quarter we honor the Top 25 Agents of JohnHart Real Estate, and the final quarter of 2020 was a hotly contested one, to say the least. These 25 men, women, and teams exemplified true perseverance in the face of unprecedented odds. They are largely responsible for the $456,790,627 in gross total sales that we […] 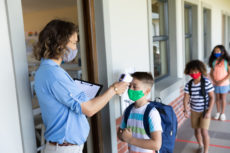 On Wednesday, December 30th, California Governor Gavin Newsom introduced a $2 billion plan and a new tiered framework of modifications to be implemented to reopen schools for in-person education.  Safe Schools For All is the official name of the plan, which was announced on the heels of growing evidence of the decreased risks and increased […] 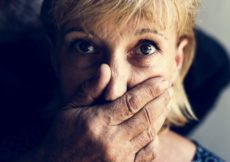 On January 1st, 2021, we ushered in a new year while saying goodbye to 2020. But the turn of the calendar also marks the beginning of an extremely important month in the United States: National Slavery and Human Trafficking Prevention Month.  In a recent proclamation from the White House, President Trump called upon industry associations, […]