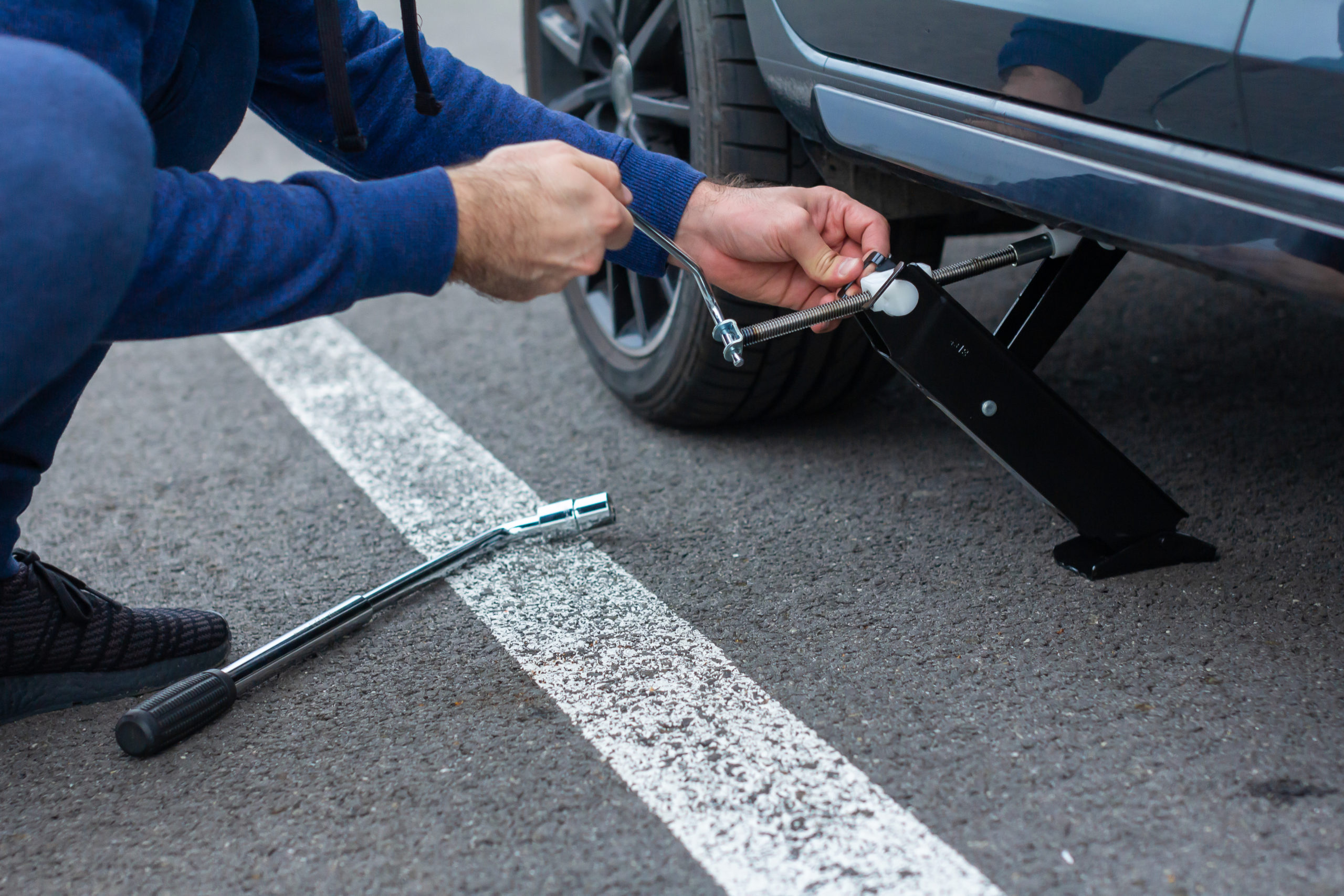 Imagine rushing out to your car in the early hours of the morning, the workday looming ahead of you. You toss your jacket and belongings in the passenger seat, flop down in front of the wheel, crank the ignition and… you’re met with a sound similar to a jet plane firing up its engines. But you drive a Prius. You’re the latest victim of catalytic converter pirates. Car trouble is a particularly poignant nightmare for the Los Angeles resident. After all, reliable transportation is essential in this sprawling city. But this problem has become a steadily common occurrence over the years with catalytic converter thefts on the rise. Now, with California Governor Gavin Newsom signing a string of catalytic converter theft prevention bills into law, the nightmare may be coming to an end.

Lawmakers have long pondered how to adequately approach the growing rate of catalytic converter thefts. Roving crews patrol the early morning hours, managing to strip cars of their pricey catalytic converters in mere minutes. Typically, the more organized crews are in and out before anyone notices. But in the rare instances when the thieves have been approached, some have brandished firearms. Others have even responded with physical violence.

But catalytic converter theft prevention hasn’t come easily for those fearing the early morning bandits. One solution was the installation of a cage to protect the catalytic converter. This pricey solution would likely deter thieves looking for a quick and easy payday. For those looking for a more cost effective solution, it was suggested that simply etching a vehicle’s VIN into the catalytic converter would be enough to keep thieves moving in search of easier marks. AAA was even offering the service to members free of charge. But the average motorist still preferred to take their chances over committing to the hassle.

The Cars Most At-Risk of Catalytic Converter Theft

Unfortunately, the thieves have only become more brazen amidst runaway inflation and mounting recession fears. And motorists across the country who opted to take their chances are waking up to costly lessons. The replacement of a catalytic converter can easily run over a thousand dollars.

It’s part of why roving bands of organized thieves are so drawn to the pieces. They’re easily accessible with most vehicles, simple to remove, and net top dollar from recyclers who don’t ask questions. That’s because catalytic converters are manufactured from precious metals including platinum, palladium, and rhodium.

But the tide may finally be turning for the catalytic converter thieves. State Senator Lena Gonzalez (D-Long Beach) got the ball rolling with Senate Bill 1087. She was joined by assembly member Al Muratsuchi (D-Rolling Hills Estates) with Assembly Bill 1740. Together, these bills will put pressure on those purchasing catalytic converters to certify that they weren’t obtained illegally. The catalytic converter theft prevention bills make it increasingly more difficult for anyone other than a car’s registered owner or a licensed dealer to sell the part.

These new stringent regulations will be enforced through traceable payment methods and thorough record keeping. Do these new laws do enough toward catalytic converter theft prevention to eradicate it altogether? Probably not. Is it a solid step in the right direction? Most likely.

The new laws will undoubtedly kill some of the appeal of catalytic converter theft as a quick and easy way to make cash. With costs, risks, and payment delays, it’s not quite the appetizing enterprise that it used to be.

We likely won’t see the impact of these laws until 2023. Yet, it’s still reassuring for many motorists to see the first serious action taken toward addressing the problem of catalytic converter theft. While there’s still room for these laws to go even further, it’s a promising start.