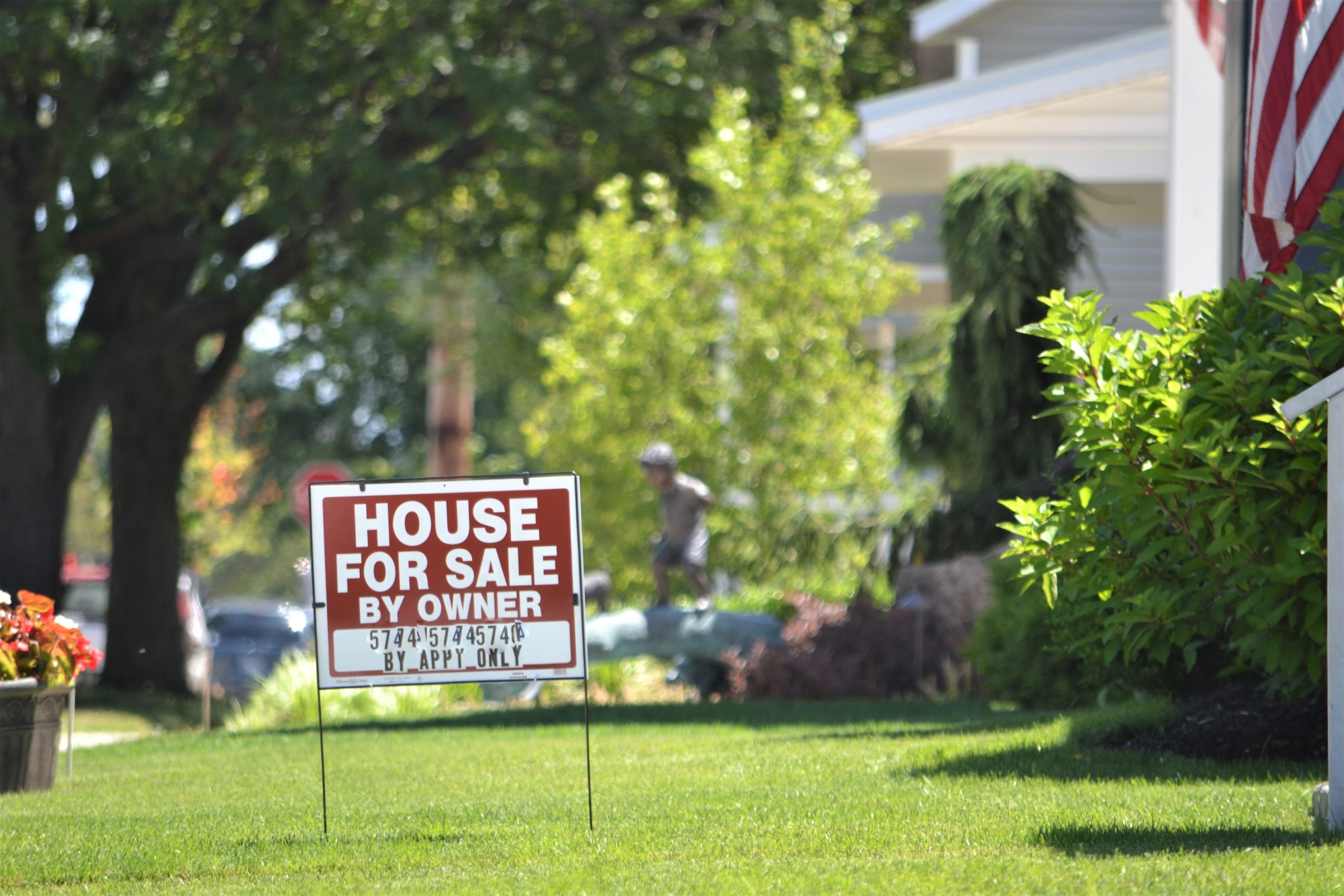 Has it already been a month since our last absorption rate roundup? September’s numbers are in and we’re seeing most neighborhoods trending upward with higher absorption rates than August. If we’re using the universally accepted 20% indicator of a healthy seller’s market, then every neighborhood is still a seller’s market. But as our CEO and founder Harout Keuroghlian mentioned last time around, it’s up to the professionals to really interpret what these numbers mean. There are a couple of exceptions to the upward trend keeping things interesting. Let’s take a closer look at September’s data.

A Refresher on How We Determine Our Absorption Rates

Before we dive into these numbers, let’s just go over some key points as a refresher from last month:

Are September’s Numbers Indicative of a Strong Seller’s Market?

As we mentioned, September’s numbers show the majority of our neighborhoods moving even deeper into a seller’s market. What does this mean exactly? It means that these homes are moving more quickly off the market.

The Biggest Differences in Absorption Rate

Our biggest turnaround for September was the Valencia/Santa Clarita area. It now boasts a 54% absorption rate, up a stunning 18 percentage points from August’s 36%. This makes sense as more homes were sold around Valencia and Santa Clarita while fewer homes were added to the market.

We saw another major rise in the area with August’s lowest absorption rate. Palmdale saw a surge of 13 percentage points this month, putting the desert locale at a 38% absorption rate. It just shows you how quickly tides can turn in the current market.

It’s also worth mentioning that both Long Beach and Pasadena saw significant gains of 10 and nine percentage points, respectfully. So, for anyone debating whether the time is right to sell, these numbers are illustrating that people will still buy in the face of higher interest rates.

But we also saw a couple of neighborhoods moving more toward a buyer’s market. Admittedly, this was a less aggressive drop than the rising absorption rates we just discussed. The aforementioned Encino area earned the steepest drop with seven percentage points. It was enough to net the valley neighborhood our lowest absorption rate for the month of September. While Encino is still firmly above the traditionally accepted 20% threshold for a solid seller’s market, the data indicates it’s a friendlier market for buyers.

The only other neighborhood to drop was Reseda with a single percentage point, reducing it to a 43% absorption rate. It’s almost a negligible amount, but one still worth noting in a month when seven out of 10 areas are on the rise.

The Highest Absorption Rate and the One That Broke Even

Long Beach retained its crown effortlessly as the area with the highest absorption rate. In fact, the city took a comfortable lead over the other areas by over 10 percentage points.

In the heavily fluctuating housing market, only one neighborhood treaded water. Glendale remains solidly at a 64% absorption rate. However, fewer Glendale homes were sold this month, just as fewer homes entered the active inventory.

The Greater Los Angeles Area is (Arguably) a Seller’s Market

If we follow that higher absorption rates indicate more of a seller’s market, then most Greater Los Angeles neighborhoods just got more seller-friendly. But as Harout pointed out in our last Absorption Rate Analysis, parameters aren’t so cut and dry when you factor in regional influence. Ultimately, it’s up to the professionals to take the statistics for their areas of focus and interpret their specific meanings. We clearly see a strong pull in the direction of a seller’s market. But that can mean something wildly different from neighborhood to neighborhood.