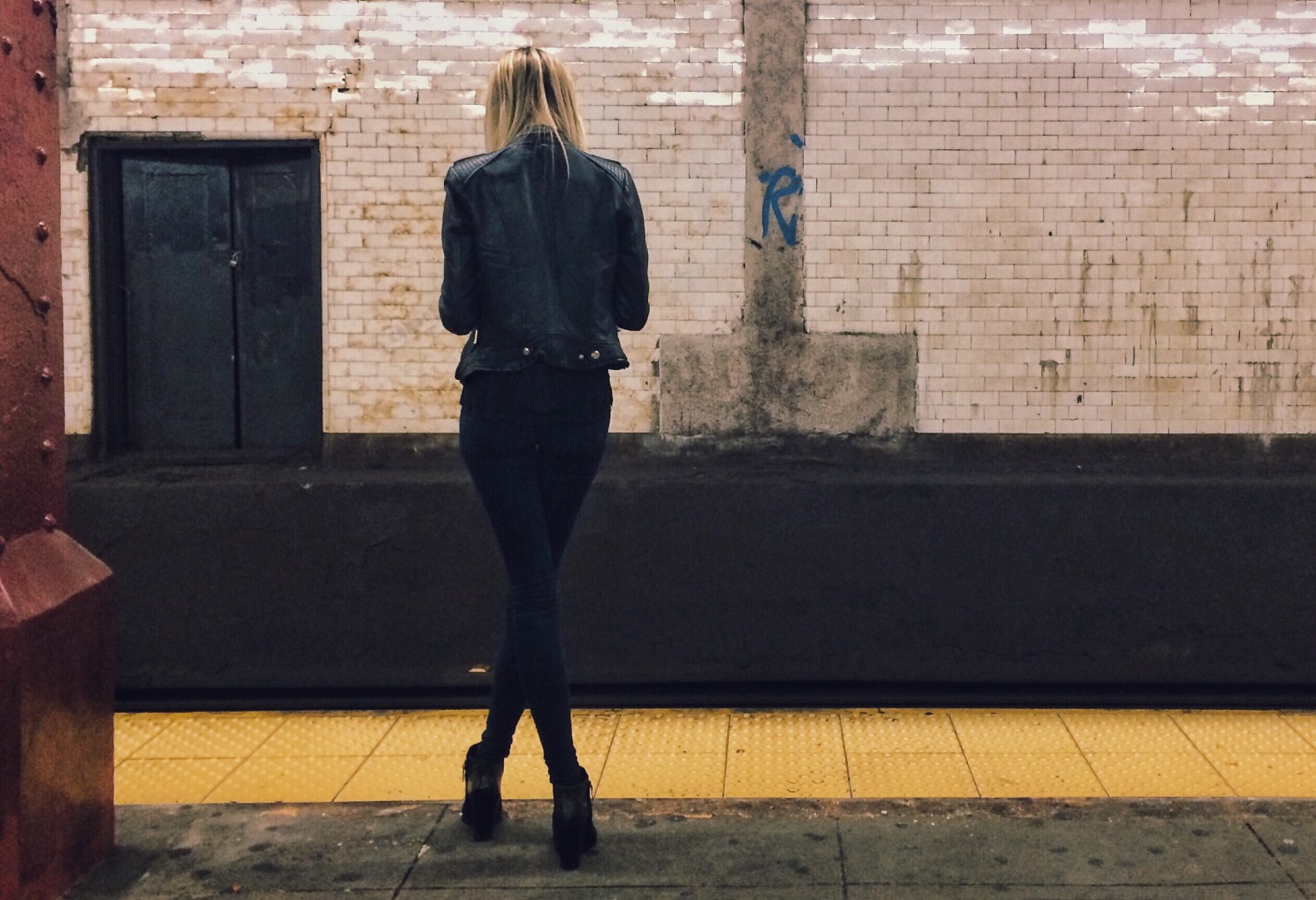 The Los Angeles Metro system has been in trouble for sometime. Transit-related crime is on the rise. Riders are dwindling even in the face of soaring gas prices. Even the upholstery has seen better days. But the powers that be are finally taking notice. The city’s transit authority instituted a record-breaking budget on Thursday, May 26th. This forward movement sets the stage for a battle between LA county transit officials and controversial sheriff Alex Villanueva. While both sides are championing wildly different approaches to the problem, both can agree that the problem exists. And it’s a big one.

You pass a man collapsed in his own rags against a tattered suitcase as you descend a tile stairwell. The summer sunshine is swallowed by shadows behind you. Badly played acoustic guitar faintly carries from somewhere deeper in the recesses.  Someone in your peripheral vision hovers uncomfortably close as you purchase your ticket. You silently hope they’re just looking for dropped change. He asks you for a dollar and you nervously reply that you only have plastic.

Beyond the turnstile, you descend to a lower platform. People are trying to ignore a woman reclined on a filthy stretch of cardboard. She’s screaming at someone or something only she can see. After what seems like an excruciatingly long time, you feel a violent gust of wind kicking up loose receipts. The salvation of your train is speeding toward you. Eagerly standing at the edge of the yellow line, you face forward, keeping attention on the strangers shuffling behind you.

The Los Angeles Metro Scene 2: All Aboard

When the train screeches to a halt and the doors open, you’re kicked in the face by the smell of stagnating urine. Wondering if it’s soaked into the cloth seats patterned like a 1991 Trapper Keeper, you decide you’d prefer to stand. You adjust your sunglasses and keep your earbuds firmly in place. But suddenly, you notice that everyone on your train has moved to the polar ends of the car. Initially, you believe you are standing alone at the center doorway. But as the song blasting in your ears fades out, you hear the violent, profanity-laced diatribe. And it’s coming from just a few feet from behind you.

Reflected in the glass of the moving train, you can see a soiled and disheveled man spitting strings of words that communicate nothing but a disconnected rage. He’s slowly beginning to notice you… and he has something in his hand. This may seem like a sensationalized horror story. And chances are good that this will not be your typical experience on the Los Angeles Metro. But anyone who has regularly hopped the network of trains and buses that make the city’s subpar public transit system will tell you this scene isn’t just within the realms of possibility. It’s actually familiar.

A Historic Budget for Metro

With violent crime up 81% for the first 3 months of 2022 when compared to the same 3-month stretch in 2021, county officials have their work cut out for them. But the unsettling scene above may become less common in the face of the historic budget approved by Los Angeles county’s transportation authority. The $8.8-billion budget aims to revitalize the broken image of the Los Angeles Metro, offering riders a reliable and safe method of commute. But not everyone is in agreement with the best course to arrive at this goal.The transit authority will be using several approaches, including one that reflects the county’s “Care First, Jails Last” initiative. The new program will utilize groups of mental health professionals that will dispatch to trains, buses and stations to defuse potentially hazardous situations. By minimizing police intervention, the county hopes to skirt potential escalation and decrease incidents of needless violence.

The program is at direct odds with County Sheriff Alex Villanueva’s demands that a new security contract be issued granting his department sole authority over the Los Angeles Metro system. Villanueva has promised to pull all deputies from Metro patrols if his demands aren’t met to the letter. He’s also touted a new initiative of his own called “Operation Safe Travel.” This program would find police forces cracking down on unhoused riders who are engaged in criminal activity, including disturbing other riders. For those who prefer a more iron fist approach, it’s being hailed as the only true solution.

But the county’s “Alternative Crisis Response” program argues that Villanueva’s method only increases the potential for violent altercations on the Los Angeles Metro. By enlisting mental health professionals as first responders, county officials hope to reduce unnecessary hospitalizations, incarcerations, and resulting unemployment. Some have criticized this softer approach, but Metro and the Los Angeles County Department of Mental Health have confidence in their solution.

The new program would send one of its 10 specially trained teams to areas requiring official response. Depending on the nature and severity of the incident, one of the following responses will be deployed:

The budget includes specialized intervention training for 30 Los Angeles metro security officers. It’s an ambitious plan, but there’s still no definitive launch date. When it does launch, it will be on a 3-year trial period that the county will use to assess whether it’s a viable solution. Currently, data is being gathered to decide where the response will be most beneficial.

A Brighter Future for the LA Metro?

While the county’s approach may seem like a shot in the dark when contrasted against a traditional police response, the program comes backed by research. In fact, the Los Angeles County Department of Mental Health has been employing these methods outside of the Metro setting with successful results. Those afraid that responding with counseling is too soft an approach may also want to consider the response team’s authority to institute an involuntary 72-hour hospitalization period when warranted.

Of course, the $8.1 billion budget will go to more than the “Alternative Crisis Response” program. The Los Angeles Metro system will be receiving a complete overhaul that includes line expansions, driver recruitment, and even reupholstery of the seats. Will it be enough to attract passengers back to the struggling public transit system? If the gas prices continue to soar, there may be no choice!