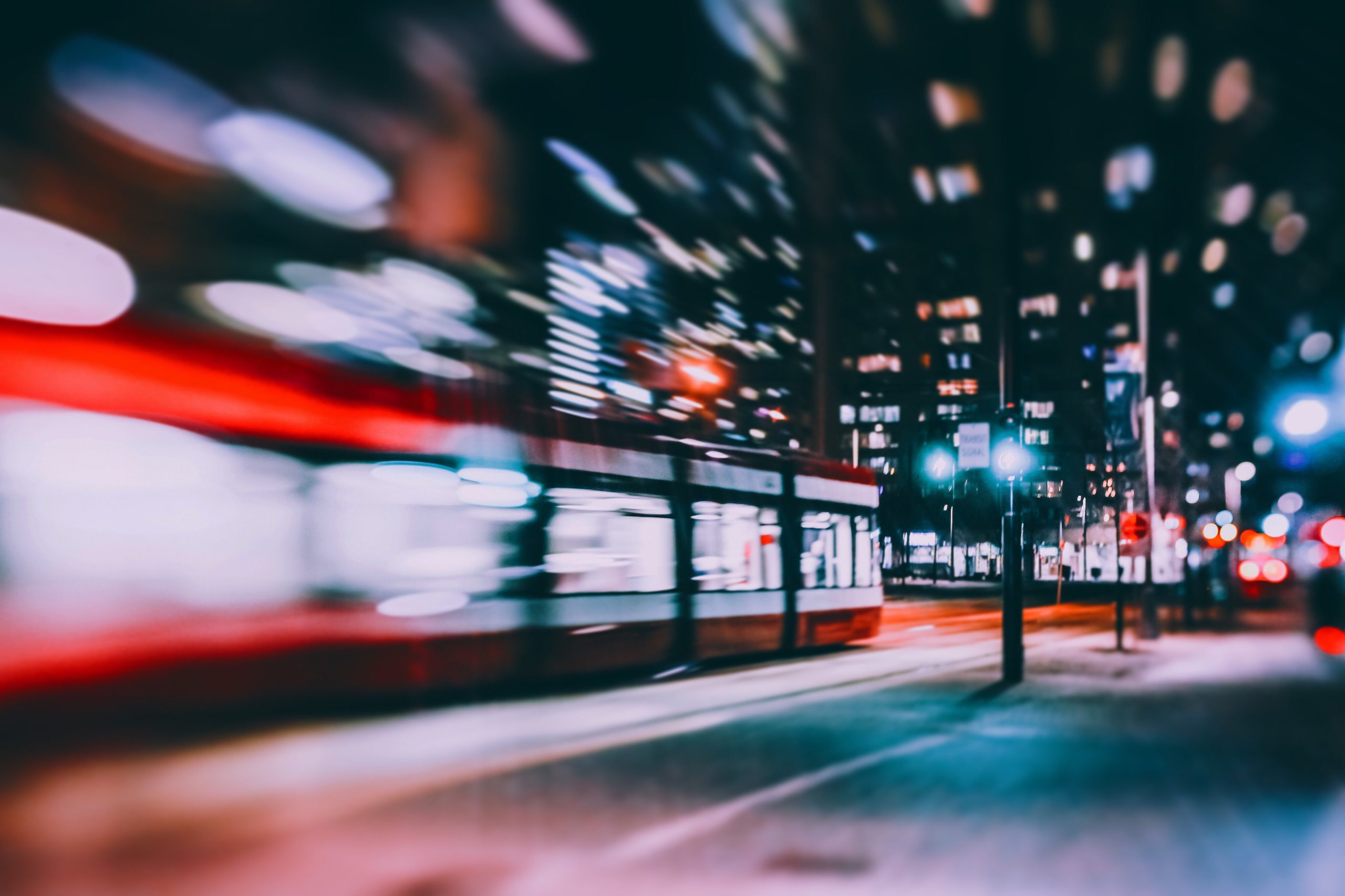 A new streetcar system is coming to Glendale. But with all of the travel woes that have plagued Angelenos for decades, will a streetcar do much to ease the strain? Los Angeles is undergoing something of a public transportation renaissance in anticipation of the 2028 summer olympics. But just as Glendale is its own city within the Greater Los Angeles area, the Glendale streetcar is its own animal. While riders won’t be able to board the streetcar until 2028 at the earliest, some Glendale residents are calling the project a glorified beautification plan. And when looking at the demand for a Glendale streetcar, they may be right.

Planning for the Glendale Streetcar

On June 7th, Glendale City Council assessed the ongoing study meant to explore the ramifications of bringing a streetcar line to the city. Eventually, this line would connect Glendale’s transit system to the heart of downtown Los Angeles. Officials aren’t taking the collection of information lightly. Their study has already stretched over several years.

At one time, a similar line already ran through Glendale, though a vote sought to dismantle it sometime in the 1950s. Current streetcar plans accommodate the incorporation of the Pacific Electric Railway’s remains. Eventually, this could even lead to the line extending up into neighboring Burbank.

Currently, two routes are under consideration, though only one will make the cut. Each of these proposed lines would service over two-and-a-half miles of the city of Glendale, with specific focus on the bustling shopping and dining areas bordered by Central Avenue and Brand Boulevard. This area encompasses both the Glendale Galleria and the Americana; two of the most popular shopping complexes on Los Angeles’s east side.

The extensive study conducted in preparation for the streetcar line provides even more illuminating figures for this area. According to the gathered information, 62,000 people call this stretch home and 43,000 people report here for work. Of course, it’s unclear what fraction of these people would regularly use a streetcar line. Current findings project that the streetcar would serve a somewhat modest average of 1,400 to 2,000 weekly passengers.

One of the routes under consideration would use a northbound rail to provide service to Central Avenue north of Colorado Street. The southbound rail would service Brand Boulevard. The track would form a loop connecting both to the Larry Zarian Transportation Center. Here, they would connect with the current Amtrak and Metrolink services.

Further Details of the Streetcar Plans

How would a streetcar be incorporated into the already busy streets of Glendale? Plans show that the furthest right travel through lane would accommodate the needs of the new line. Stops would be strategically positioned to utilize pre-existing curb extensions or be worked into the sidewalk.

The streetcar is currently planned to run from 6am to midnight Monday through Friday and from 8am to 9pm on Sundays. Saturday hours are still being determined. Early morning and late night commuters can expect the streetcar to arrive at 20-minute intervals. Daytime service will run with a 10-minute frequency.

Most agree that the streetcar line will be useful once it fully connects Glendale’s public transit system to downtown Los Angeles. Ironically, this line existed as recently as the 1950s in the Pacific Electric Railway. But it’s a slow crawl back to that kind of connection and one the Glendale streetcar isn’t likely to end soon.