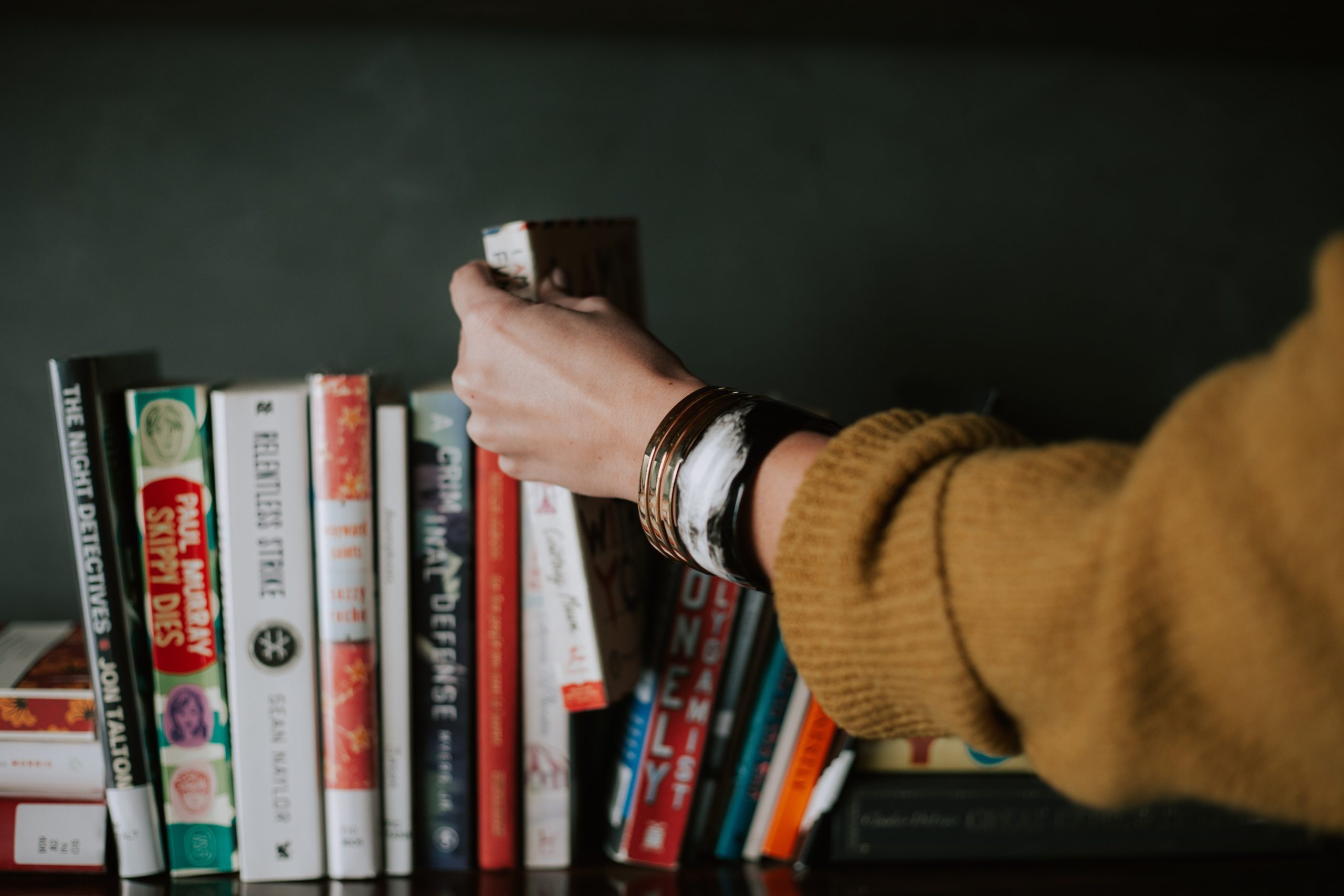 In 1987, Congress passed Public Law 100-9, designating March as “Women’s History Month” in the United States. Every year since then, we set aside time during this month to honor women’s contributions to events in history and contemporary society. This year, challenge yourself to learn more about remarkable women that you may have never heard about before. Here’s our list of some great nonfiction books highlighting incredible women in history who don’t always get the spotlight they deserve for the amazing work they did. These stories will astonish you and leave you inspired, no matter who you are. Plus, all of these books were published recently and feature female authors! Download them to your e-readers today, or even better, find a woman-owned small bookshop in your area and purchase them there to support female business owners!

1. The Light of Days by Judy Batalion

Already optioned by Steven Spielberg to become a major motion picture, The Light of Days tells the story of the incredibly courageous women resistance fighters of Hitler’s ghettos. Their stories have never before been fully chronicled and shared until now. After witnessing the brutal murders of their neighbors, friends, and families, these brave women chose to use what they could and fight. From paying off Gestapo guards, flirting with German soldiers, hiding revolvers in their kitchens, and even secretly building underground bunkers, their stories are unbelievable. Pick up a copy of this instant New York Times Bestseller to learn more about this incredible piece of history.

Authors Daina Ramey Berry and Kali Nicole Gross, both award-winning historians, expand the narrative we know well of American history by providing the perspectives and stories of African American women to show how they are– and have always been– instrumental in shaping our country. They offer a unique examination across many voices: enslaved women, freedwomen, religious leaders, artists, queer women, activists, and women who lived outside the law. Together, the stories weave a tapestry of the different experiences that they have faced, but also the resiliency of Black women and a celebration of their ability to forge community while combating centuries of oppression. If you’re searching for a different perspective on the American history you’ve heard before, this may be the book for you.

3. The Woman They Could Not Silence by Kate Moore

You’re going to have trouble putting this book down because this story is a page-turner. The Woman They Could Not Silence is the true story of Elizabeth Packard, a housewife and mother who in 1860 was committed to an insane asylum. The shocking fact of the matter? She was perfectly sane. Her husband felt threatened by her intelligence and used his authority to have her committed. Sadly, when Elizabeth arrived at the asylum, she found she was not the only woman in her situation there. In fact, many rational women in her ward told a similar story. What can you do when you’ve been written off as “insane” and no one will speak up for you? This story is an incredible testament to the power of women and the price of freedom.

4. 999: The Extraordinary Young Women of the First Official Jewish Transport to Auschwitz by Heather Dune Macadam

Library Journal raves, “Against the backdrop of World War II, this respectful narrative presents a compassionate and meticulous remembrance of the young women profiled throughout. Recommended for all collections.” This book tells the heartbreaking true story of the nearly 1,000 women, many of them teenagers, who were taken from their homes and forced into a concentration camp. Only a few of them would survive. Now, using extensive research and interviews with survivors, author Heather Dune Macadam tells their stories. This perspective of both the Holocaust and womens’ history is impactful and crucial.

Another incredible story from America in the 1800s, when medicine was only practiced by men, one woman dared to push the boundaries and ended up being the first female to receive an M.D. The second woman? Her younger sister who followed closely in her footsteps. These two women doctors endured prejudice and persecution from their enemies, leading to this beautiful story of trials and triumphs. Thanks to these two pioneers and the obstacles they faced, there are now no limits to what women in medicine can do. If you’re looking for a true story of inspiration, pick up a copy of this biography.

The 1960s brought about the glamorization of air travel and with it, the need for ultra-glam hostesses to the sky: the airline stewardess. In Come Fly The World, Julia Cooke takes a look at the stories of the real women who flew on Pan Am airlines and what it was like to be in such an idolized role. Required to have a college degree, speak at least two languages, and be well-versed in world politics and economics, stewardesses were expected to be well-rounded. Not only that, but they had to look the part: they were required to be between 5′3″ and 5′9″, between 105 and 140 pounds, and under 26 years of age at the time of hire. Who knew being a woman of the skies had such complicated restrictions? This book not only shares interesting firsthand accounts of what it was like to work for Pan Am, but also informs us how instrumental these women were in the Vietnam War.

7. A Woman of No Importance by Sonia Purnell

With such an intriguing title, you may ask, “Who was this ‘woman of no importance?’” Virginia Hall was a young American woman, working as a spy first with the British Special Operations Executive and then later with the American Office of Strategic Services during World War II, primarily in France. In 1942, the Gestapo sent out an urgent transmission: “She is the most dangerous of all Allied spies. We must find and destroy her.” Sonia Purnell uncovers the captivating story of a powerful, influential, yet shockingly overlooked heroine of the Second World War, who often went unnoticed due to her gender and her disability- a prosthetic leg. This book outlines her achievements in coordinating a network of spies to blow up bridges, reporting on German troop movements, arranging equipment drops for Resistance agents, and recruiting and training guerilla fighters. A Woman of No Importance is a captivating true story of how one woman’s perseverance and intellect helped win World War II.

There are hundreds of books about important women in history, and these are just a few of our recommendations, but we hope at least one of them grabbed your interest. Which of these important female pioneers would you most want to learn about? Which book will you read first? Do you have any other book suggestions to add to our list? Let us know!