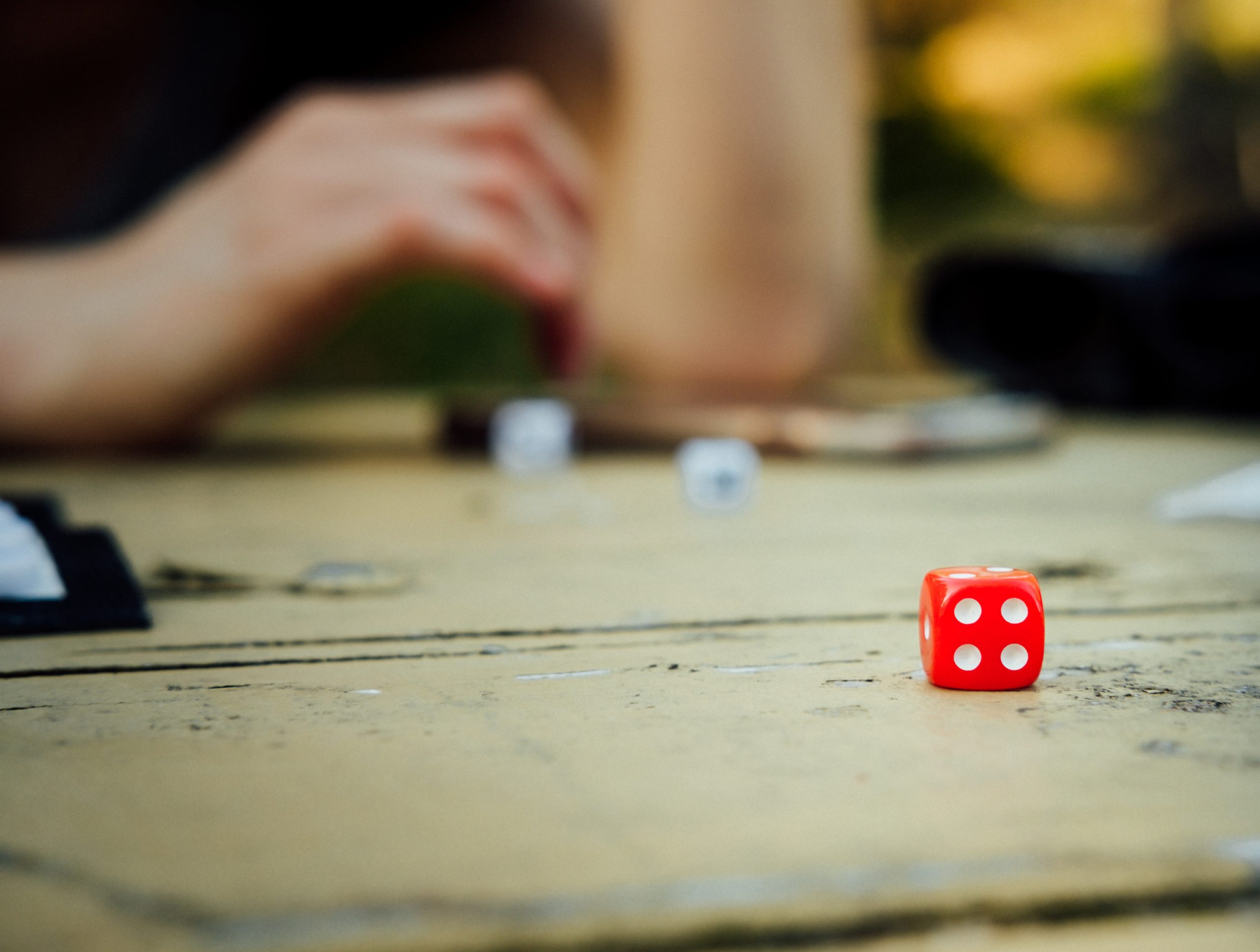 With the weather turning colder, the desire grows to stay home, be cozy, and spend quality time with our loved ones! The perfect activity for a night in? Board games. They provide a way to chat, laugh, and get a little competitive. You can show off our skills, and you can create lasting memories. Of course, there are always classic games, but what about new ones? Here are our picks for the top board, card, and tabletop games to snag for your next family hang-out.

This game has been out for about 15 years now and has been the recipient of many awards, worldwide. Ticket to Ride is a strategy board game with fairly simple rules to understand, but the tension and decision-making required with each turn keep it engaging. Players collect cards of various types of train cars they then use to claim railway routes in North America. The longer the routes, the more points they earn. The player with the most points wins! Ticket to Ride also comes with multiple editions in the series with different regions around the world as well as expansion packs.

A wacky and hilarious game that the whole family can enjoy together. Kids especially will love it because it evens the playing field with the grown-ups. With over 10 million sold, this game is a big hit for anyone who enjoys the fun of a fast-paced roulette-style card game and also “likes kittens, explosions, laser beams, and sometimes goats.” You keep drawing and playing cards until you explode! This game started as a Kickstarter campaign and blew up with popularity, and you can even purchase expansion packs with themes.

Spot It! is the perfect game for little ones to play on game night, with friends, or even on a camping trip (since it’s easily portable). It provides an age-appropriate challenge for young children to find the matching picture between any two cards, but can still be fun for all ages, too! You can play it in several different ways to mix it up and keep kids from getting bored, and they make multiple themed packs such as animals, numbers, Disney characters, and more.

Azul is a game that is not only fun but visually beautiful. Inspired by the traditional tile-laying of Spain and Portugal, the object of the game is to earn points by making a more beautiful tile mosaic. players take turns drafting colored tiles from suppliers to their player board. Later in the round, players score points based on how they’ve placed their tiles to decorate the palace. It’s a truly unique game that will be an enjoyable and peaceful way to unwind with friends or family. A few other editions of this game have also come out with different designs, as well.

If you’re a fan of the game Taboo, try this wildly popular word game. Codenames can be played with 2 or more players, but reviewers agree that it’s most fun with 6 people. Played with two teams, you try and guess the top-secret word with the codenames given and clues from your team members. It requires amazing player interaction and is challenging whether you’re a kid, teen, or adult. For two-player fun, check out the Codenames Duet edition. For younger players, there is also a Codenames Junior version that is less challenging. Codenames even has themed editions such as Disney and Marvel!

Who doesn’t love UNO? Now you can play this classic card game with a twist. When you play UNO flip, when you play a card that flips the deck, the rules become a little more intense. You can play moves like Draw Five, Skip Everybody, and more! It adds some spice to the original and keeps it interesting with double the fun and double the deck.

It’s a guessing game with “bad connections!” Just like when someone has bad Wi-Fi on a Zoom call or they forget to “unmute” themselves before talking, this game replicates those with a word-guessing game. Jump “on screen” with the jumbo magnifying monitor, and play with “strong signal” where you share 3 words, “weak connection” where you can only share 1 word, and “on mute” where you must mouth the word on the magnified monitor. It’s guaranteed to be a crack-up on game night.

Concept, a winner of multiple awards, is a worldwide favorite board game. It’s similar to the idea of charades, but with a new twist. Players have to describe a word without talking or using words. You must describe the concept by using some of the icons on the board. For example, if the icons on the board marked are a man with a job, riding large brown animals, in the United States… could that be a cowboy? Maybe! It’s all about the art of communicating in a new way. The player that guesses right gets 2 points along with their team. However, the winner is the one who has the most points at the end of the game, which lasts around 35-40 minutes to play. For younger players, check out Concept Kids.

A mini version of the classic game Connect 4 is the perfect game for traveling or bringing over to someone else’s home. It’s compact, the pieces are tiny, and it folds up when you’re done. Plus, it’s the cheapest game on the entire list at only $5, which is about half the price of the full-size original! Even though it’s portable, that doesn’t mean it sacrifices the fun of the gameplay. The pieces and the grid function just as well as they would at full size. Being so miniature, it makes a great stocking stuffer, too!

10. These Cards Will Get You Drunk

The name of the game says it all. This game features a specialized deck of cards and players must draw for challenges that involve, you guessed it, drinking. For example, a card might read “everyone in the room who is wearing a shirt with buttons must take a drink.” Reviews of the game state that it does what it promises to do and you’ll end up feeling tipsy at the end of the gameplay. It’s a fun and crazy way for adults to challenge each other to random dares and silly scenarios. You can also buy the expansion pack for even more options. This game is only suitable for ages 21 and up. Remember to always drink responsibly.

Of course, we would be partial to a game themed about buying properties in Los Angeles! Los Angeles-Opoly is Monopoly with an LA theme. Buy real estate in your favorite spots of the city. It’s all the same gameplay and rules as Monopoly that you know and love, just with a SoCal twist. Being Realtors in Los Angeles in real life, we love to play out fun scenarios like this in board game form, too!

Maybe you can even add a few of these to your holiday wish list! Since, as you know, the holidays are right around the corner. Board games are a great gift that everyone can enjoy together, again and again. Which of these games would you most like to receive, or give to someone you know? 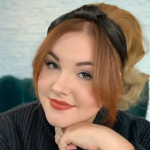 WOW, such a very informative stuff, thanks for sharing it with board game lovers.