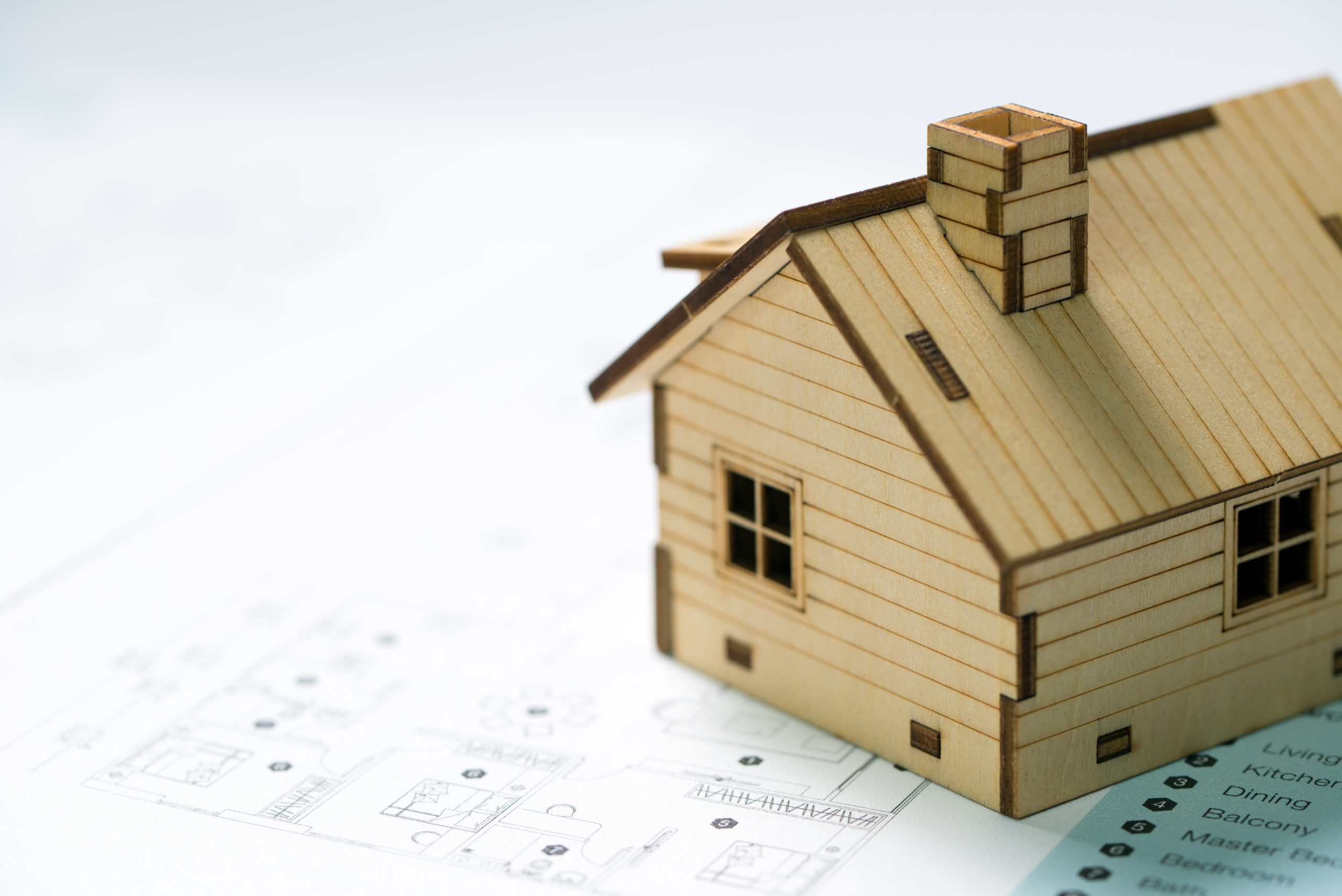 On September 16, 2021, in addition to signing SB9, Governor Newsom signed SB10. Considered a companion to SB9, SB10 addresses the local government’s ability to rezone existing parcels of real property to allow up to 10 dwelling units.

In short, SB10 “authorizes a local government to adopt an ordinance to zone any parcel for up to 10 units of residential density per parcel, at a height specified in the ordinance, if the parcel is located in a transit-rich area or an urban infill site, terms are defined.”

In addition, the local government must state they are adopting the zoning per SB10 and make a finding that increasing the density supports the furthering of fair housing.

However, there are some limitations on the use of this bill by local governments. For example, once a parcel is zoned using this bill, the number of zoned units cannot be reduced. Also, parcels cannot be in a high fire zone, a designated open space, park, or recreation land. More importantly, the bill will sunset or end on January 1, 2029.

It is important to understand that per the language of the law, this would apply to the creation of rental or sale units. Also, this could potentially change a single-family zoned property through rezoning, allowing it to have multiple units. Of course, any potential development would have to meet existing design and permitting guidelines for the area.

Will it increase density?

It remains to be seen if local governments will utilize SB10 to increase density. But, it will likely garner opposition from local residents who are content with their present density. Much like SB9, those opposing SB10 must think past the superficial evaluation of the new law. The new law, while it may increase density, will create additional housing to combat the homeless problem. By increasing the supply of housing, the cost will necessarily be driven down, increasing housing affordability. The law is also environmentally friendly; the new zoning has to be a transit-rich area or an urban infill site, promoting mass transit.

The bottom line: we need to give SB10 a chance to see if it alleviates the issues the state has with housing. 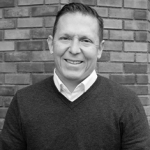 Tim is a licensed attorney in California and Nevada. He brings over 19 years of transactional and litigation experience to JohnHart. Prior to joining JohnHart, Tim was in private practice providing legal guidance to clients on Real Estate, financial, corporate, estate planning, and employment matters.

Tim is a licensed attorney in California and Nevada. He brings over 19 years of transactional and litigation experience to JohnHart. Prior to joining JohnHart, Tim was in private practice providing legal guidance to clients on Real Estate, financial, corporate, estate planning, and employment matters. View all posts by Tim Burke on Google+ →