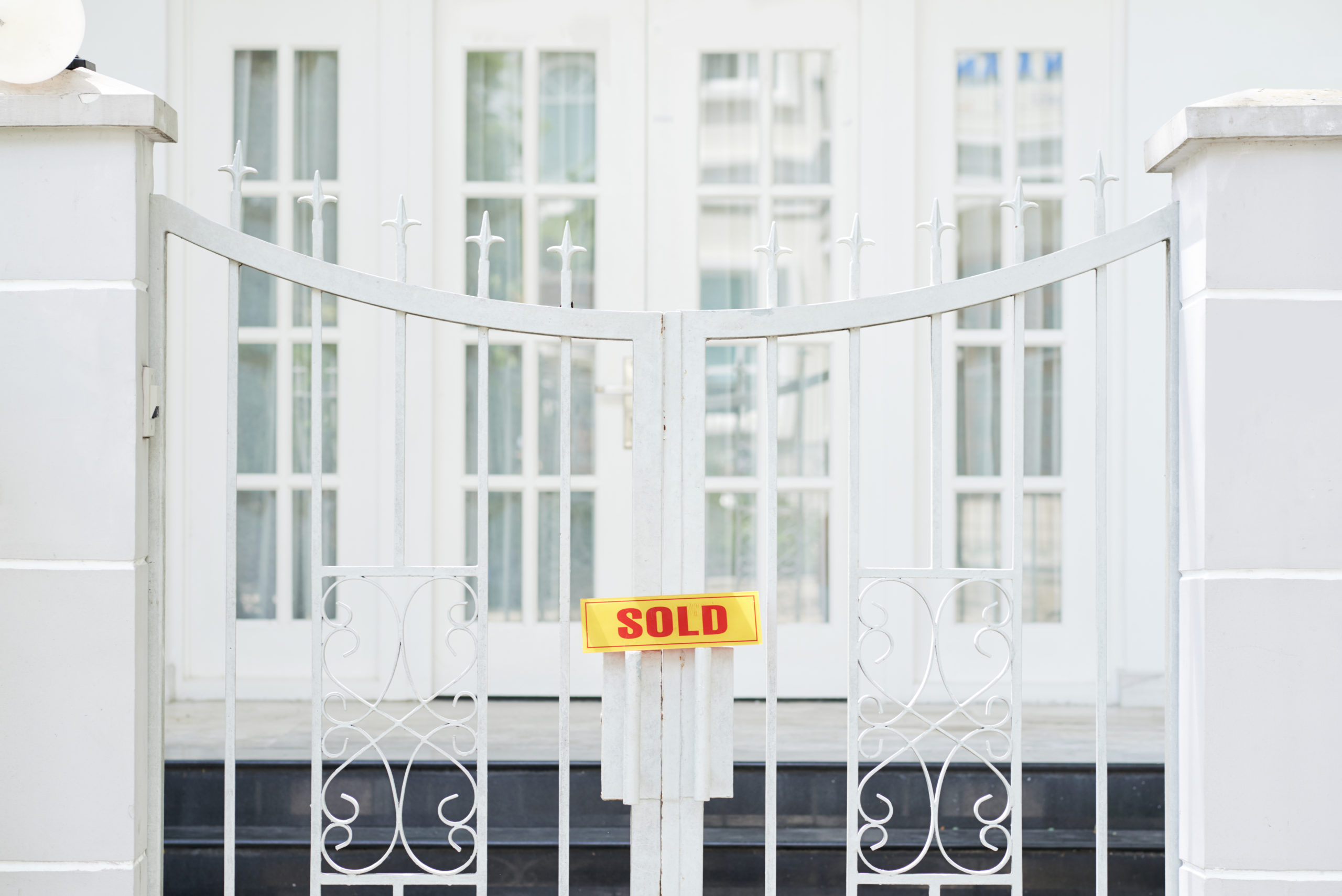 The housing market here in Los Angeles may seem exorbitantly priced, but not compared to the most expensive homes ever sold in the United States. We are counting down the priciest houses, many of which have sold within the last few years. While most of these impressive residences are unsurprisingly located in either California or New York, there are a few on the list in other parts of the country you may not have expected. Without further ado, get ready to see some dream homes!

“The Manor,” as it’s known, is located at 594 S. Mapleton Drive. This home was originally listed for $200 million! It took a while to find a buyer, and in 2019 it sold for $120 million to an anonymous buyer. This unbelievable home is possibly the largest in the country, as well: it has 123 rooms and is over 56,000 square feet, sitting on 5 acres of land. The Manor was formerly the home of Aaron Spelling and his wife Candy, but in 2011 was sold to Petra Ecclestone. Amenities of this home include a bowling alley, a beauty salon, an ice skating rink, a wine cellar, and a motor court with room for 100 vehicles. Talk about lavish!

It may surprise you to see Connecticut on this list of the most expensive homes ever sold in the U.S., but this incredible mansion sits on 50 acres of waterfront property on the Newfoundland Reef. Located at 499 Indian Field Road, the estate was originally built in 1896 and is the largest surviving Gilded Age mansion in Connecticut. In 2014 the Lauder Greenway Estate and Copper Beech Farm sold for $120 million to billionaire hedge fund manager Ray Dalio. The original asking price was $190 million.

This palatial, newly-built home at 535 N. County Road clocks in at over 21,000 square feet, with nine bedrooms, including the guest house. Former President Trump previously owned the 2 acres of land the mansion sits on. The land was sold, subdivided, and then this beautiful mansion popped up in 2020, with walls of windows overlooking 150 feet of Atlantic oceanfront. Originally listed for $140 million, it sold in 2021 and although unconfirmed, it is rumored New York financier Scott Shleifer purchased it.

Back in 2009, Dreamworks CEO Jeffrey Katzenberg purchased the 6-acre estate for around $30 million and had a 26,000 square foot custom home built on it. Then in 2020, after Quibi didn’t do as well as he had hoped, Katzenberg sold his Trousdale Estates home at 1025 Loma Vista Drive for $125 million in cash. That figure represents the third-largest residential transaction ever closed in California (keep reading to find the other two that beat this) and is particularly notable since his home was never publicly marketed for sale. The buyer is reportedly multibillionaire American tech tycoon Jan Koum, co-founder of WhatsApp.

While it’s debatable whether this should be included in our list, considering it is more than just a home but also a commercial property, we’ve included it here because it is still widely considered one of the most expensive homes ever sold in the U.S. In November 2012, real estate billionaire Stan Kroenke purchased the 124,000-acre Broken O Ranch in Augusta, Montana, and paid $132.5 million in cash. This sale included the land, the home, as well as all cattle (about 5,000 cows), and machinery on the property. In addition to being a fully functioning ranch, there is also a luxurious 10,000 square foot mansion with gorgeous views of the Rocky Mountains and a nearby winding river.

235-acres along the shore with sprawling land and ponds, this real estate was formerly owned by the famous Ford family. It’s no wonder this beautiful property in the Hamptons cracks the top 5 on our list of most expensive homes ever sold! The 20,000-square-foot main structure is divided into three wings: one with the enormous chef’s kitchen, one with the library, and the third with guest and staff rooms, the latter of which has its own separate entrance. It originally hit the market for a whopping $175 million and sold four years later in 2021 to an undisclosed buyer, known only as an “American real estate family.”

Another Hamptons home on our list! This estate, located at 60 Further Lane, East Hampton, was grabbed up by Barry Rosenstein, hedge fund manager of Jana Partners in 2014. This home was sold privately and never went on the open market. Nestled on 18-acres, this home has views of the ocean on one side and pond views on the other. Many celebrities live in this exclusive area, which may explain why it was sold at such a hefty price.

Known as the home to the Clampett family in the famous TV show “The Beverly Hillbillies,” Chartwell Estate sold in December 2019 to media mogul and billionaire, Lachlan Murdoch. One of the most well-known estates in Los Angeles, the 26-room mansion in Bel-Air was originally listed for the outlandish amount of $350 million but sold for considerably less at $150 million. The mansion was built in the 1930s and is approximately 25,000 square feet. The house is surrounded by incredible gardens, and there is an additional 5,700 sq. ft. guesthouse designed by Wallace Neff.

In 2020, former Amazon CEO Jeff Bezos purchased his latest home, breaking the record for the most expensive home sold in California. Located at 1801 Angelo Drive in Beverly Hills, the Warner Estate was previously home to David Geffen, though is named after the original developer, Jack Warner of Warner Bros. The historic estate features ponds, a tennis court, a motor court, a screening room, a golf course, two guest houses, and is surrounded by tall privacy hedges. It was recently reported that Bezos purchased a nearby neighboring home, which leads many to believe he plans to expand his property even more.

Our number 1 most expensive home sold for $238 million, leaving the other nine in the dust, but surprisingly is not a mansion or beachfront estate. In January 2019, hedge fund billionaire Ken Griffin closed on his penthouse atop 220 Central Park South, a residential tower in Manhattan, New York. The tower had just opened months prior. Griffin’s luxury apartment takes up the top four floors of the 79-floor tower and is 24,000 square feet with incredible views of the city. Not much is known about the other amenities and luxuries of this home, yet, but it is reported that he also owns a few other properties, including a London mansion which also broke multiple records when he purchased it.

Feeling inspired to buy your own luxurious abode now? Take a look at our open listings to find your dream home!