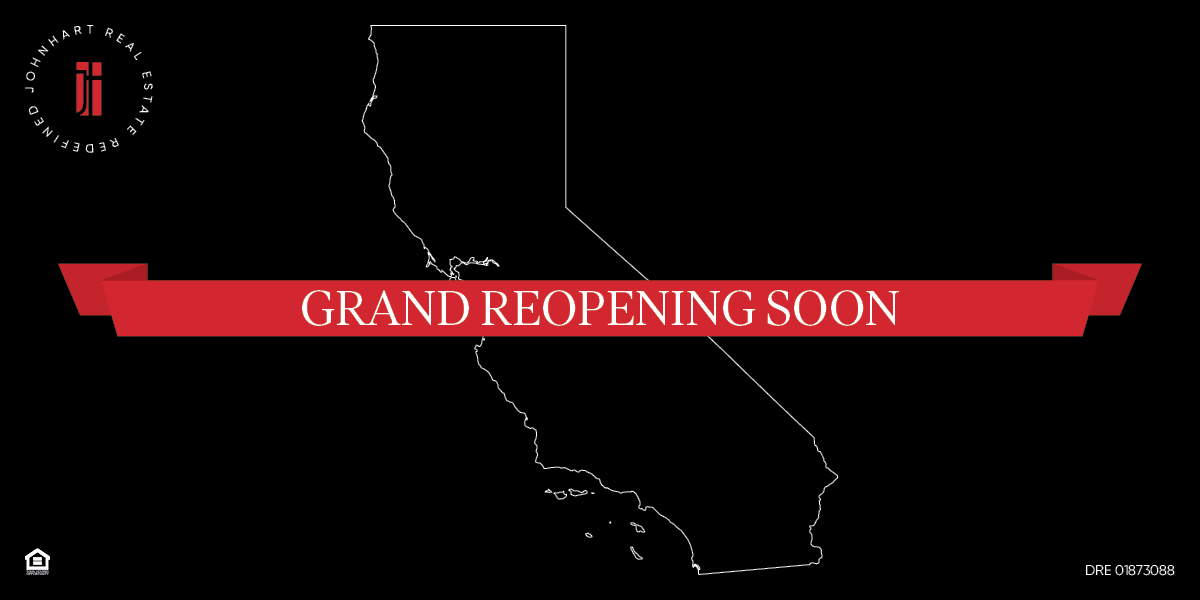 As we approach the so-called Covid-versary, California appears to be inching towards a full reopening. But an important question looms: Are we ready? Yes, the number of vaccinated residents across the state continues to rise. Plus the recent approval of the Johnson & Johnson single-use vaccine brings more good news in the ever-evolving fight against this epidemic. However, the hope felt by many as we look forward to a life of normalcy could rapidly change if the state opts to open too quickly. The growing number of variants of coronavirus found in California and the United States is concerning, even as vaccine doses statewide eclipse the 10 million mark (just over 3 million people have been fully vaccinated). Let’s explore all the facts about reopening the state, from gyms and schools to theme parks, movie theaters, and beyond.

In October 2020, the phrase pandemic fatigue was widely pervasive in newspapers, news stations, and other publications. At the time, as a nation, we were nearing 6 months of mask-wearing, quarantines, full lockdowns, and cautious reopenings. Children have been largely stuck at home with their parents and siblings for many months now. What’s worse, the lack of a concrete end date caused plenty of people to feel hopeless and helpless. Now, nearly one year into this new normal, some light at end of the tunnel is just over the horizon.

One intriguing change announced by the state is the setting aside of 40% of all vaccine doses for those who live in the most vulnerable neighborhoods. Doses will be spread out among 400 Zip codes, allowing for 8 million eligible people, according to Dr. Mark Ghaly, California Health and Human Services Secretary. Household income, education level, housing stats, and access to transportation determined the areas receiving the vaccine.

Governor Newsom’s Blueprint for a Safer Economy, as of March 9, indicates the following:

These numbers are very promising, especially considering the recent progress. Six counties moved out of the purple tier in the past week (Alameda, Butte, Calaveras, Imperial, Santa Cruz, and Solano). Mariposa and Plumas counties entered the orange tier. Plus, Alpine County became the first county in months to enter the least restrictive yellow tier.

The reopening of California continues to depend upon each county’s status within Newsom’s blueprint. But the loosening restrictions could accelerate the reopening process considerably. More specifically, the current categories are based on new daily coronavirus cases and the testing positivity rate. However, once 2 million vaccine doses have been administered to those living in the “Vaccine Equity Quartile,” new metrics are used.

Those metrics are as follows:

Theme Parks Gear Up for Return

Theme park lovers have good reason to be excited, as announcements from Disneyland and Universal Studios Hollywood pour in about their respective reopening strategies. In fact, Disney says it will be able to reopen its California theme parks with limited capacity by late April.

“I am pleased to say the response has been great thus far, our Cast Members are excited to get back to work. And this is also good news for the Anaheim community, which depends on Disneyland for jobs and business generated by our visitors.”

The news comes as Dr. Mark Ghaly announced a new change regarding theme parks reopening protocol. On Friday, March 5th, reopening for services beyond exclusively outdoor dining will be allowed once the country surrounding a given park reaches the red tier. The old rules dictated that large parks could not begin any substantial opening until reaching the (least restrictive) yellow tier.

If a park does choose to open while in that red tier, capacity is limited to 15% and only to California residents. Additionally, only rides that do not require going indoors for a significant amount of time can operate. Indoor dining will remain prohibited in the red tier.

Friday’s lifting of restrictions also included good news for fans of America’s pastime. The rules take effect April 1, though they apply only to residents of California. Baseball teams and other event organizers (akin to theme park rules) cannot sell tickets to anyone living out of the state. Here’s the full breakdown of capacity attendance:

Also of note, the purple tier allows for no concessions. The other tiers allow for concession sales at the seats only.

Given the recent good news about dwindling case numbers, it’s hard not to be hopeful about the future of California. On top of that news is the announcement of a brand new COVID-19 pill, named Molnupiravir. Merck and Ridgeback Biotherapeutics are the makers of the exciting new pill. In early tests, it has shown promising signs of efficacy in reducing the virus in patients. Dr. Marc Siegel had this to say about it, “It may be the holy grail on this because it was just studied in phase two trials and it literally stopped the virus in its tracks. There wasn’t any virus found in the patients that were studied.”

The reopening of California largely hinges on the vaccination rollout. The coming couple few weeks are vital. If case numbers and vaccinations continue to head in different directions, the state’s true road to recovery can begin. It’s a process that’s been many months in the making, and we can only hope that the momentum continues and April brings us even more good news. 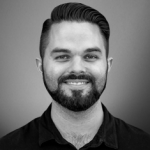 We need a full and complete reopening and a ban on lockdowns. And we need to fire every single health officer who supported lockdowns.