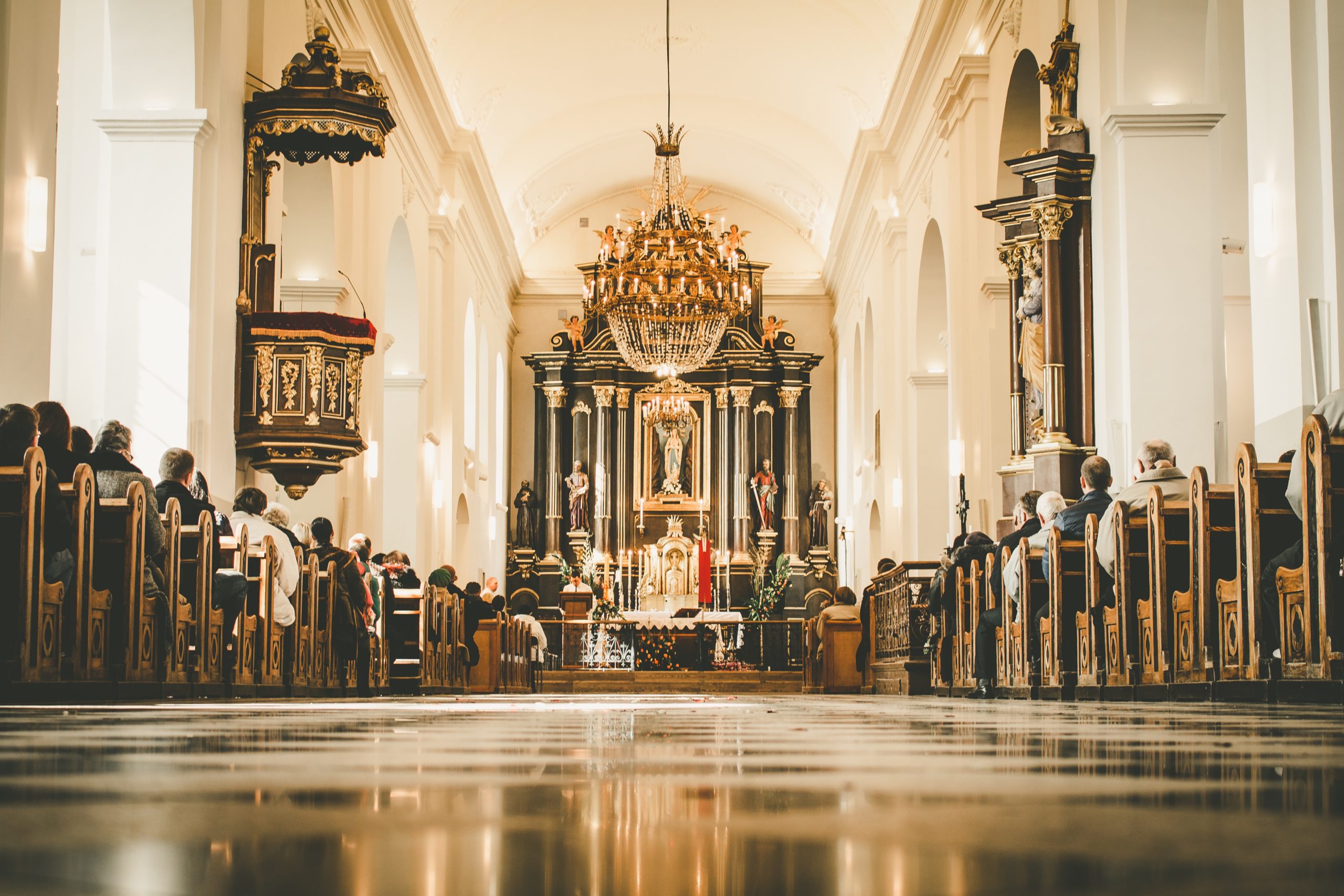 The religious faithful of California can now return to indoor church services, following Governor Newsom’s revised guidelines. The changes are based on the Supreme Court’s decision to lift the California state ban on indoor worship during the pandemic. That decision does still allow for restrictions on singing and chanting, however. Ultimately, this ruling represents the most significant legal victory against California’s COVID-19 health orders.

Let’s explore exactly what the recent ruling means for Californians in the midst of ever-evolving COVID-19 restrictions across the Golden State:

The other enforceable restriction that remains is a ban on singing and chanting indoors. California administered that ban because the virus is more easily transmitted indoors and those vocalizations emit tiny droplets that can carry COVID-19.

Daniel Lopez, the governor’s press secretary, released a statement about the decision:

“We will continue to enforce the restrictions the Supreme Court left in place and, after reviewing the decision, we will issue revised guidelines for worship services to continue to protect the lives of Californians.”

The Supreme Court’s decision came as the result of emergency requests from two churches in California. Specifically, South Bay United Pentecostal Church in Chula Vista and Pasadena-based Harvest Rock Church, and Harvest International Ministry. The latter includes over 160 churches across the state.

The South Bay United Pentecostal Church has defied state orders since May 2020. In that vein, this decision allows churches like South Bay United to continue operating, albeit with new restrictions. But pastor Art Hodges has a clever solution to the 25% capacity problem. He will add two to three more services to accommodate church members.

The fight isn’t over yet, either. Harvest Rock said in a statement that they will continue to petition for the right to sing during indoor services. Their argument? The state was unfairly allowing the entertainment industry to film a singing competition but disallowing churches from singing during indoor worship. That statement was simple, “While it is one thing to lock down based on data, it is an entirely different motive to allow some groups a right that is denied to others.”

The court’s three liberal justices dissented on the matter, indicating they would have maintained California’s restrictions on indoor worship. Justice Elena Kagan wrote the dissent for herself, Justice Stephen Breyer, and Justice Sonia Sotomayor. The dissent stated that the court’s action “risks worsening the pandemic.” Justice Kagan asserted that the court was “making a special exception for worship services,” rather than treating them like other activities where large groups of people come together “in close proximity for extended periods of time.”

Numerous lawsuits have been brought against the state of California in regards to COVID-19 restrictions. Many of them are still making their way through the courts. In addition, some businesses have been fighting back against California regulations, despite racking up fines for their efforts.

California Ripped Fitness in San Jose has already racked up nearly $1 million in fines for thumbing their nose at the state’s public health orders. The gym remained open in unmistakable defiance for the past couple of months, despite repeated complaints. Their blatant disregard for the rules has literally been on full display, in the form of hand-written signs on the front windows. Those signs read “We are exercising our constitutional right to peacefully protest. We are protesting that health clubs and exercise are essential.”

Ultimately, the mounting fines finally caused the gym to capitulate to the state. Consequently, the owner released a compliance statement indicating they were no longer operating indoors.

The ongoing saga of California Ripped Fitness is but a microcosm of a larger statewide issue. Business owners and other concerned citizens of the state appear to be largely fed up with Newsom’s handling of the pandemic. Whether the governor is recalled or not remains to be seen. But one thing is certain: the next three to six months will be very interesting for California. Residents and business owners will continue to grapple with the rapidly progressing COVID-19 restrictions landscape.