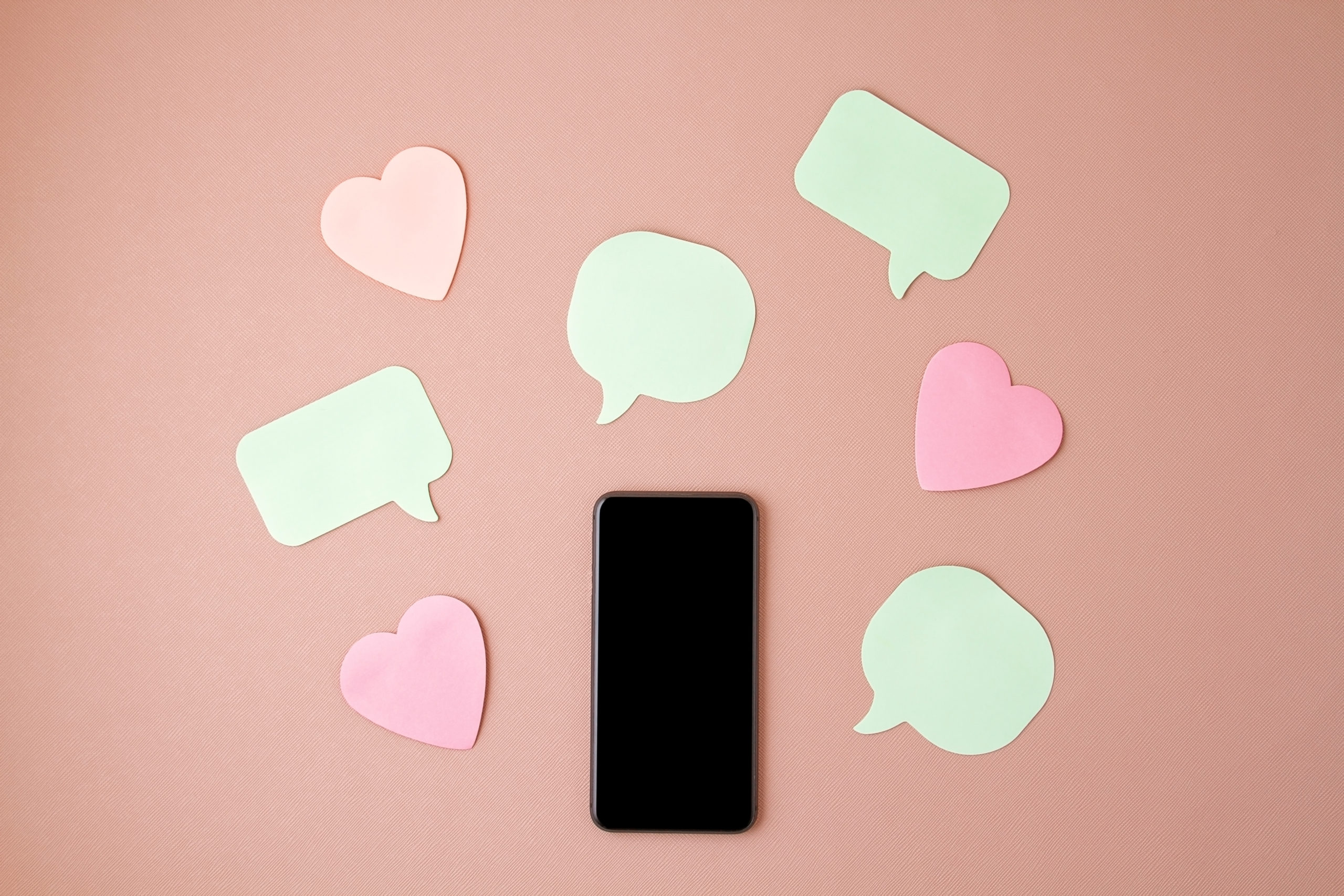 A new social media app called Clubhouse has been dubbed “Social Media’s Next Star” by Bloomberg. Although the social media app originally launched in March of 2020, it is now picking up steam. Investors and persons in the social media space are taking notice. Clubhouse app Co-founder Paul Davison recently dropped a major bomb on Sunday, January 24th, when he claimed that the app’s weekly user base had doubled to 2 million users in just the last two weeks. That is an incredible, noteworthy growth for any Social Media app.

But the most impressive part? This app has not been provided to any member of the general public yet. Similar to how Facebook originally started, the only access into Clubhouse is by invitation-only. You must join through a friend and/or acquaintance who already has it. Not only that, but the app is currently solely available to Apple users. You read that right. Those with Android phones are not able to download the Clubhouse app at this time (though, they do plan on making the app available to droid users in the future). Given these restrictions, 2 million users is a profound accomplishment for a new Social Media App. So, now that they have our attention, here’s a breakdown of everything you need to know about this rising social media star.

Something different. Clubhouse is an audio-based social media app. This audio-only platform presents a new wave of social media that we haven’t quite seen before. For those of you who remember AIM days (AOL Instant Messenger), this form of interaction could be most similarly compared to that. Consider the Clubhouse app as the audio-version of AIM with similar discussion room options. Much like AIM chat rooms, the chat rooms on Clubhouse are based on specific topics and/or interests. You may choose to enter and simply listen-in or join in on the discussion using your very own voice. Once again, this is all audio. Instead of being a keyboard warrior and debating topics in writing with no one seeing your face or hearing your voice, this app requires you to have live discussions and debates in real-time. Users chat with real friends, acquaintances, strangers, or, at a stretch, even real celebrities.

Who is using it?

Although the Clubhouse app has not yet released data on their demographics, we can tell you that many celebrities have already publicly hyped this social media app.

Perhaps most importantly, recording conversations is strictly forbidden. All of these things combine to create an especially appealing allure of elite status. It makes perfect sense then, that the Clubhouse app has generated a ton of buzz among celebrities and venture capitalists in particular. Some of the celebrities interested in the app include Oprah, Drake, Ashton Kutcher, Jared Leto, Kevin Hart, Chris Rock, and Tiffany Haddish.

Step one. Have friends in high places. You will need an invitation to join. Once signed up, you have the ability to join public rooms. These are comparable to panels or discussion boards. Then, once you have a close-knit group on the Clubhouse app, you are able to create private rooms and host weekly catchups at your leisure. The timing of this app is picture-perfect, given the current state of the world at the height of a pandemic. It’s like being a part of a three-way call with your close friends, but with many more people. However, you can avoid the hassle of a Zoom call link, dial-ins, or the pressure of being recorded. Everything is right there in the app at the tip of your fingers.

Who created the Clubhouse app?

Ex-Google employee Rohan Seth paired up with Silicon Valley entrepreneur Paul Davison to make their vision a reality. The Clubhouse app initially received a reported $12 million in funding to kick it off, thanks to the powerhouse capital firm Andreessen Horowitz. Now, the co-founders claim they have since received a $1 BILLION dollar valuation. That figure is massive, especially considering the app has not even been in existence for one year yet.

What’s next for the Clubhouse app?

Clubhouse app representatives have said that they plan on working on a version for Android users soon, with no exact dates or plans in motion. One can imagine that would not be the priority of late, considering how rapidly their user base is growing, coupled with extremely effective word-of-mouth among iPhone users.

Though the app does not have any ads yet, it’s clear they are setting themselves up for some major ad dollars down the line. Imagine the success of podcast and audiobook advertisements on a platform like this. If other Social Media Apps are not scared of the potential that Clubhouse provides – they should be. For an app with no website, that is invitation-only, only currently available to iPhone users, and that has two founders who for the most part stay out of the press  – they have not even begun to scratch the surface with 2 million users. Keep your eyes out, and stay tuned into the buzz that surrounds the Clubhouse social media app. We cannot wait to see what happens with this one!

Would you consider downloading this app if you had an invitation? Comment. Let us know.