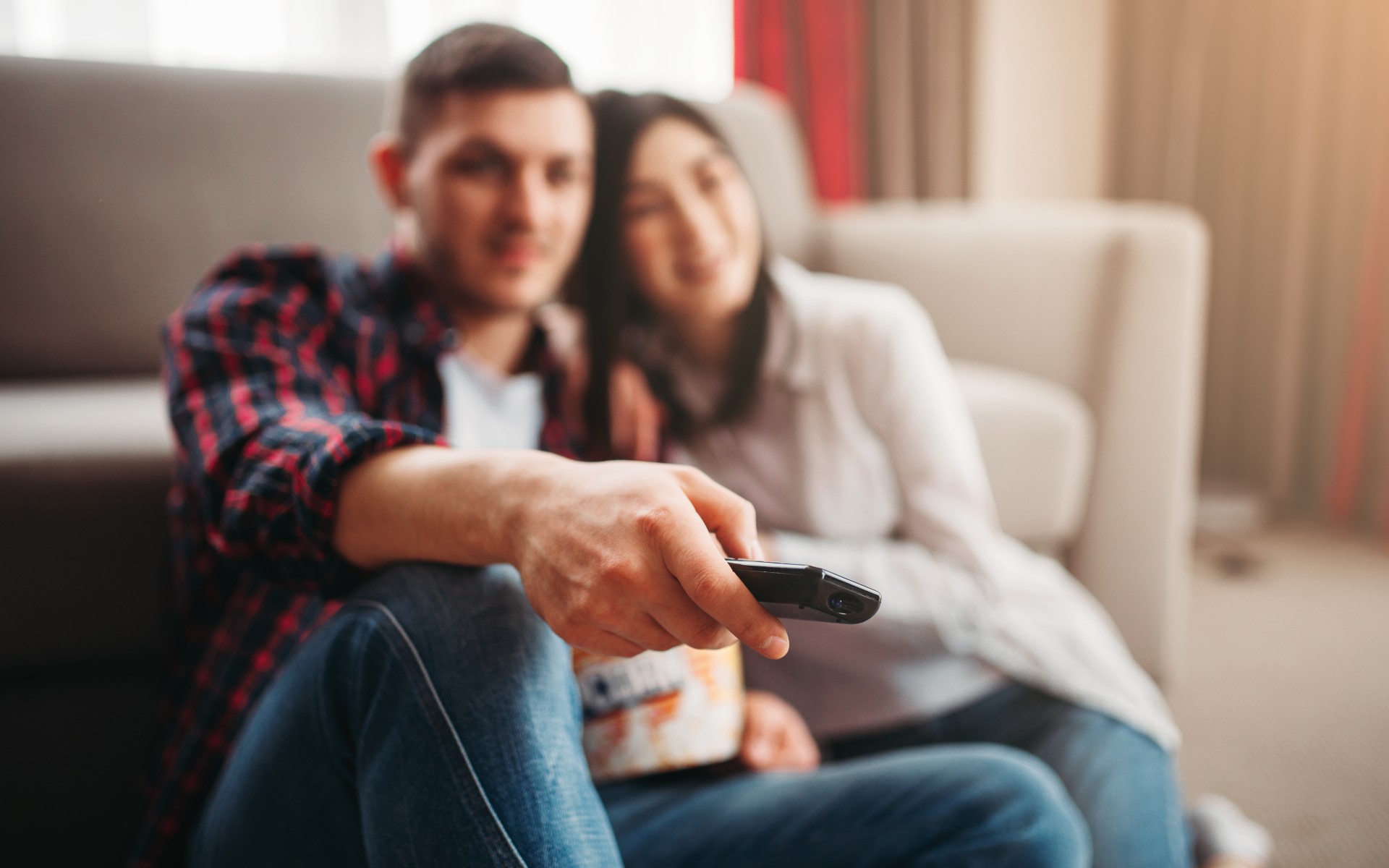 As the weather cools and self-quarantine continues, some of us remain in high spirits as long as we’ve got our family by our side and a watch-worthy show or movie in front of us. For this reason, we’ve put together a list of fresh movies coming to your screen this December 2020. These films have generated quite a bit of online buzz, so don’t miss out on the opportunity to feast your eyes on some great content and join in on the online conversation. Here are new movies being released in December 2020.

Kicking off our list is the highly anticipated WW84. The latest Wonder Woman film in the series has moved dates TWICE already in 2020. It appears Warner Brothers is finally done playing with our hearts and have chosen a new, finalized date: December 25th, 2020, and we hope they stick to it! The film studio has always stuck to a family-friendly rating system of PG-13 with the Wonder Woman series. So, after you open your gifts on Christmas Day, cozy around the television with the whole family and indulge in what’s sure to be another action-packed DC Comics film full of passion and major woman-power.

Plot Overview: Wonder Woman goes up against Maxwell Lord (Pedro Pascal) and the Cheetah (Kristen Wiig), a villainess that is a force to be reckoned with. There have also been rumors that Steve Trevor (Chris Pine) may have somehow survived being shot down by Doctor Poison in the previous Wonder Woman film. Could this be true? Is he really ALIVE? Could Wonder Woman (Gal Gadot) and Steve reignite their fiery romance? Watch on December 25th to find out!

Initially aiming for a pandemic theatrical release in the United States, STXfilms has pivoted and will now be releasing this film on December 18th for $19.99 for a 48-hour rental period. Get your Venmo requests ready, because this Gerard Butler action film is said to be worth every single penny. This disaster/survival movie has already won the hearts of many moviegoers overseas where it has already screened and it has the box office numbers to prove its successes. The film already opened at the number one spot in a few offshore markets, grossing $45M thus far. Their streaming release in December is expected to inflate this number substantially.

Plot Overview: John Garrity (Gerard Butler), his son (Roger Dale Floyd), and his estranged wife (Morena Baccarin) fight for their survival after a planet-killing comet nears Earth. As a global apocalypse looms, John and his family experience ups and downs as they desperately seek solace and safety.

Where To Watch: iMovie

Another December 18th release with a drastic contrast in tone and genre is The Comeback Trail. This slapstick comedy and crime film is sure to be a crowd-pleaser as it features quite a few well-known, seasoned heavy-hitters such as Robert De Niro, Morgan Freeman, and Tommy Lee Jones. With a veteran all-star cast that includes THREE Oscar winners, it would be a real heartbreak if this anticipated film were to disappoint. Our hope is that this remake of the original 1982 film “The Comeback Trail” is packed with laughs, action, turmoil, and above all: friendship. Screenplay Writer and Director George Gallo should have no qualms with these expectations as he’s no stranger to action-comedies such as Bad Boys featuring Will Smith, Midnight Run, Middle Men, Double Take and 29th Street. You could say action/crime comedies are kind of his thing. But, you will be the judge of that. Give it a watch this December 2020 and let us know what you think.

Plot Overview: Movie producer Max Barber (Robert De Niro) owes mobster Reggie Fontaine (Morgan Freeman) big-time. In a get-rich-quick attempt to pay off his debt, De Niro’s character teams up with some pals, including his partner Walter (Zach Braff). The duo seek to scam their way into collecting big-time off of a film production insurance policy, at the expense of their hired lead actor, Duke Montana (Tommy Lee Jones). Will they be able to pull it off, bag the money, and escape the wrath of the mob? Find out on December 18th!

Where To Watch: iMovie

With a $60 million budget, Sony Pictures has set our expectations sky high for this upcoming military science fiction fantasy film. This extraterrestrial 2020 battle movie is said to be loosely based on the “Monster Hunter” video game series owned by Capcom.  Featuring aliens, AKA “monsters,” and some seriously badass characters hungry to fight off evil and save humanity – this film will have no shortage of violence, intensity, and unexpected twists and turns. The main star and protagonist is played by Milla Jovovich as Artemis. She is joined by Meagan Good, Ron Perlman, and Rapper-turned-actor T.I. playing “Link”. With an oddball cast and many video game lovers eager eyes ready to pounce on inconsistencies, this movie is already attracting mixed reviews based solely on the trailer. Only time will tell if this adventure film can live up to all the hype.

Plot Overview: When Lieutenant Artemis (Milla Jovovich) and her dedicated soldiers land themselves in a new world, they engage in a wild war with unfamiliar monsters as their opposition.  In a violent fight for survival, they give it their all to fend off supernatural strength and incredible power from their enormous enemies.

Where To Watch: In Theaters

Would our list even be complete without a Disney Movie? Not possible. Brought to us from the same studio (Pixar) that gifted us movies like Inside Out and Coco, “Soul” WILL BE their next big hit. Just like Inside Out, this Disney/Pixar collaboration offers a complicated, unique plot that tickles the fancy of both children and adults alike. Just like all their pieces of cinematic art, this animated film features adorable, lovable characters, and an exciting plot that is guaranteed to pull at our heartstrings. Grab your kiddos, friends, family, or just a blanket for yourself – and get prepared for laughter and tears with Disney’s final release in the year 2020: Soul.  As expected, this will be exclusively released on the Disney Plus App. Available on Christmas Day: December 25th.

Plot Overview: Character Joe (Jamie Foxx), a band teacher, is finally on the up-and-up when an unexpected step results in him ascending from earth into an alternate fantastical place where he reexamines what it truly means to have a soul. As he searches for a way to land himself back on earth, he befriends someone named 22 (Tina Fey), along the way. Will he ever make his way back to the real world? Watch on Christmas Day along with the rest of us and find out.

Where To Watch: Disney Plus App

Looking forward to seeing any of these movies? Which flick are you most excited about? Did we miss any that should have made our top-five list? We want to know which films slipped through the cracks! Give us a comment. We’d love to hear from you. In the meantime, enjoy the movie trailers and set your reminders. We can’t wait to hear from you on the other side.