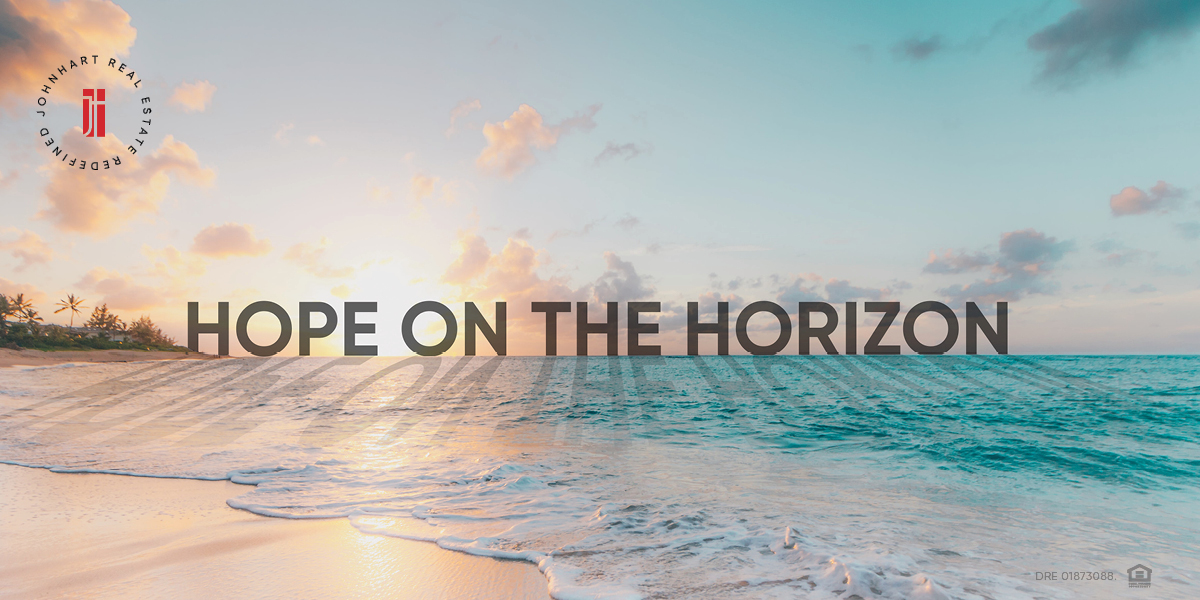 The Roaring 20’s version of 2020 we all craved is only delivering the depression part of the equation so far. But as the name of my blog implies, there is hope on the horizon! According to Governor Gavin Newsom, infection rates are falling — so much so that on Monday, August 24th, he stated he would soon announce plans for reopening businesses that closed nearly two months ago when cases spiked. 2020 continues to throw hurdle after hurdle at us, as fires ravage numerous counties in the Golden State.

Just as experts have stated since the initial outbreak of COVID-19, increased testing will help the medical community across the country gauge the severity of the outbreak and monitor the hot zones. The more information we have about the existence of the novel coronavirus, the better. In California testing continues to rise, with more than 100,000 people tested every day. The infection rate has decreased since two weeks ago, down to 5.6% — a number which is also well below the state’s target of 8%.

Additionally, hospitalizations are down 20% over a two-week period, the 4,467 hospitalized patients is the lowest figure we’ve had in two months.

The 3rd most populous county in California is one of eight counties removed from the state watch list — no small feat for the OC, with 3.2 million residents. That list restricts which businesses can operate, whether religious services can be held indoors, and whether schools can reopen for in-person learning. 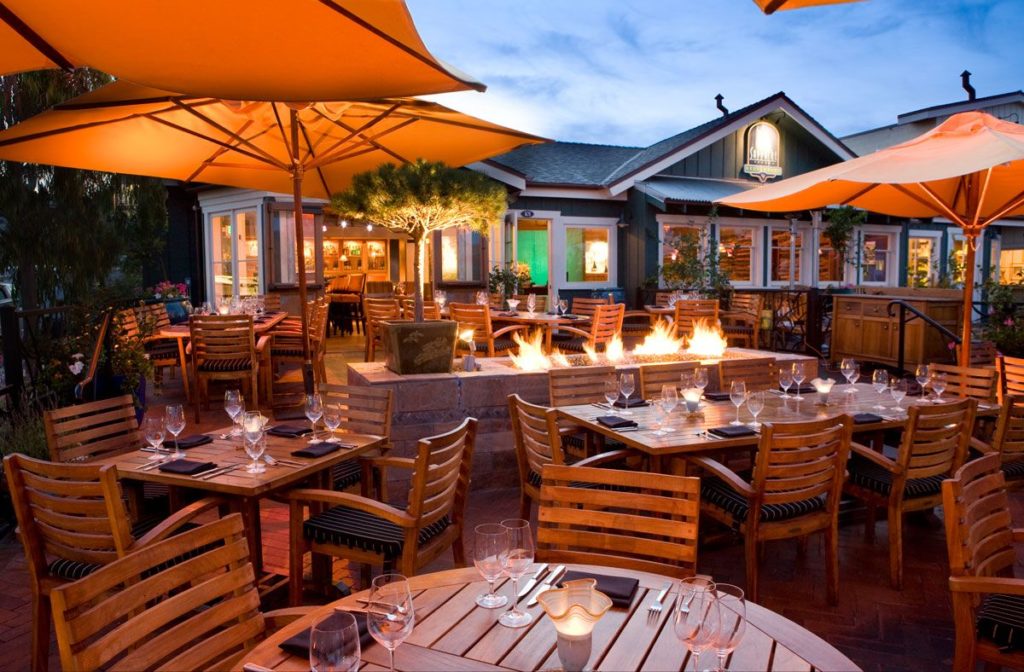 Another of the eight counties on that list is San Diego, which also happens to be the second-most populous county in the state.

Governor Newsom said he will release guidelines by the end of this week on how and when certain businesses can open. Counties are allowed to open schools for classroom learning if they are off the watch list for 14 days, which is likewise promising.

As the news of cases and hospitalizations continues to come out, I encourage you to try dining out if you haven’t yet. I have been out to eat multiple times now since March, and each and every time I feel safe. Restaurants are doing a great job of sanitizing, enforcing mask-wearing, and attempting a sense of normal serving and dining out as much as possible. It’s refreshing to go outside, to see other people, and to feel that familiar feeling of a nice dinner with family and/or friends. It helps these restaurants to eat there, especially the smaller establishments that have been nearly decimated by the quarantine restrictions.

Ultimately, the world we once had may never come fully back online, but for the time being, we have good news ahead of us and some real hope on the horizon.