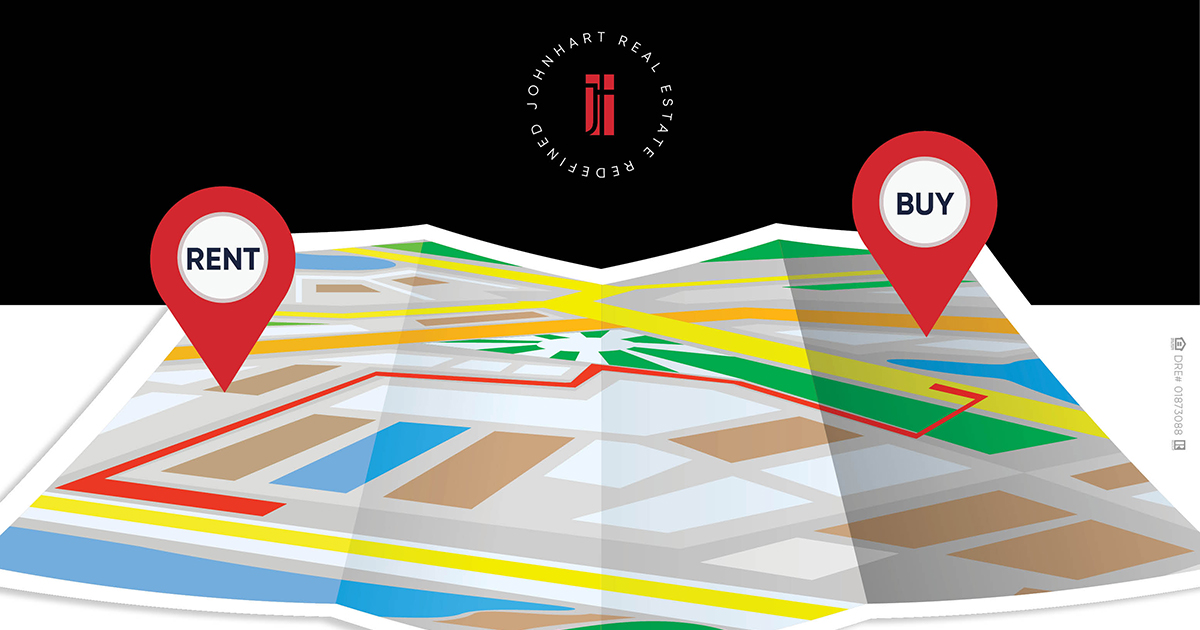 In 2019, the millennial generation (those born from 1981-1996) became the largest generation in the United States, finally surpassing the baby boomers. While exact numbers are not available, projections had the famed Millenial generation reaching 73 million members. (For those interested, Generation X is projected to overtake Boomers in 2028).

Statistically speaking, Millennials are marrying and having children later in life (or not at all) compared to older generations. Choosing not to marry or find a partner translates to less buying power, and an understandably reduced interest in ‘settling down’ to live the American dream and own a home.

Instead of buying their first home, this massive generation is opting instead to live at home or rent an apartment to save money. A report engineered by the Urban Institute (homeownership) demonstrated that Millenials between 25-34 had a homeownership rate of 37% in 2015, approximately 8% lower than the homeownership rate of Gen Xers and baby boomers (when they were the same age).

Ultimately one of the biggest impediments for first-time Millenial home-buyers is their fear of debt. Frequently crippled by student loan debt, they see the massive price tag on a home and are scared away. This fear is substantiated, at least, buy the gargantuan student debt, which hit $1.5 trillion in 2018. Couple this debt with lower wages and the recession, and you have a recipe for disaster that kept Millennials doing nearly everything but look for a home for many years.

The Rent vs. Own Affordability Calculator aims to quell the above fears and help those renting see the light — the benefits of owning:

So just what are the biggest advantages of buying versus renting? We thought you’d never ask:

The simple truth is that homeownership is not as much a pipe dream as many Millenials believe. Speaking as one myself, I can acknowledge the reality of previous fears and concerns and how they prevented me from even entertaining the idea of buying my first home. But the facts do not lie: there are plenty of reasons why Millennials should revisit the idea of buying a home, especially in the coming years. The many advantages can only be ignored or denied for so long — and I’m reasonably certain the tides of Millenial homeownership will be shifting in the near future.