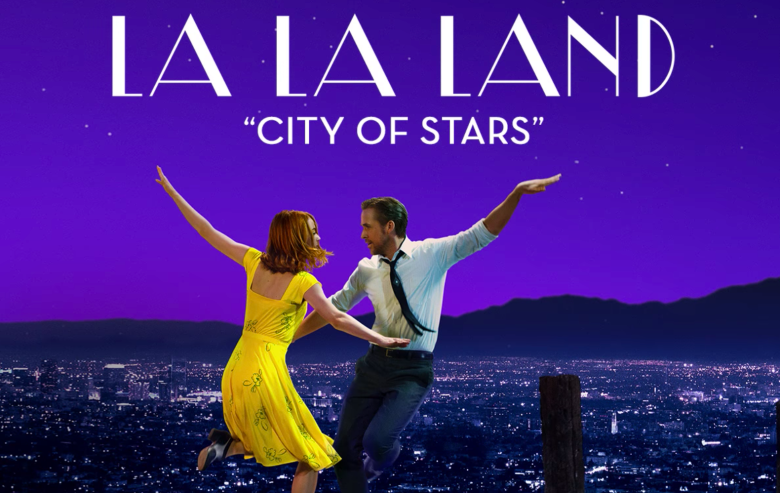 I have a very interesting drive to work every morning. My morning commute takes me through the five social classes California offers; Upper Class, New Money, Middle Class, Working Class and Working Poor. We all have dreams and aspirations, how many times have you said: “If I had a million dollars, I would……?” It’s this sentence that leads me to one of my biggest pet peeves and something that I can honestly not wrap my mind around. How do entertainers earn 100 million dollars and a few years later have nothing to show for it?  I can understand a spending spree here and there: but, do the words Real Estate Portfolio not mean anything to them? I guess given the opportunity, you are either going to do it right or blow it away. One entertainer that’s making the very best of her success is La La Land star Emma Stone. Despite her busy schedule, she’s found time to expand her Real Estate Portfolio by adding two homes to her collection, one in Malibu and the other in Westwood. 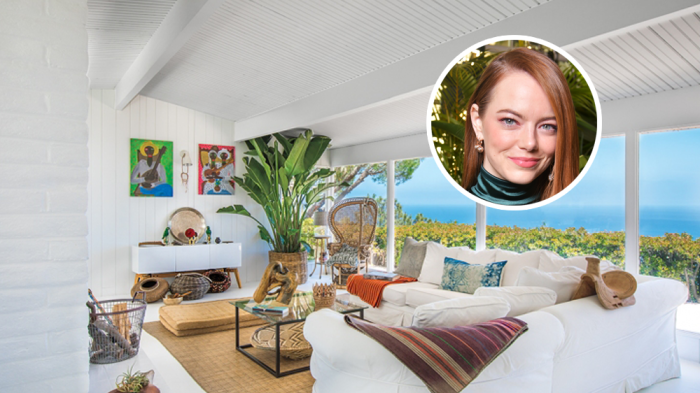 The lives of the rich and famous often seem glamorous, but even the biggest celebrities have issues with money. Despite many inspiring stories of celebrities who came from nothing and worked their way out of financial hardship, the opposite also happens. Here are a few examples of rich and famous celebrities who lost all of their money at one point in their careers. Some of them managed to bounce back, while others remain in financial trouble.

Michael Jackson was reportedly at least $400 million in debt when he died unexpectedly in 2009. 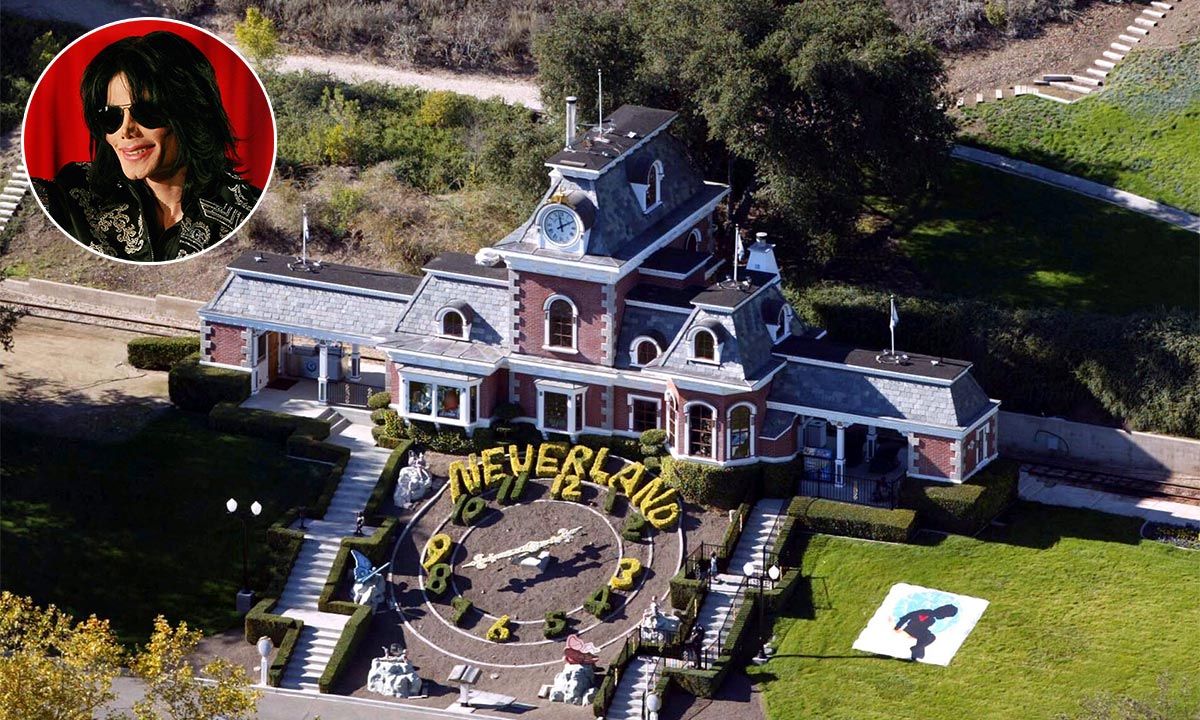 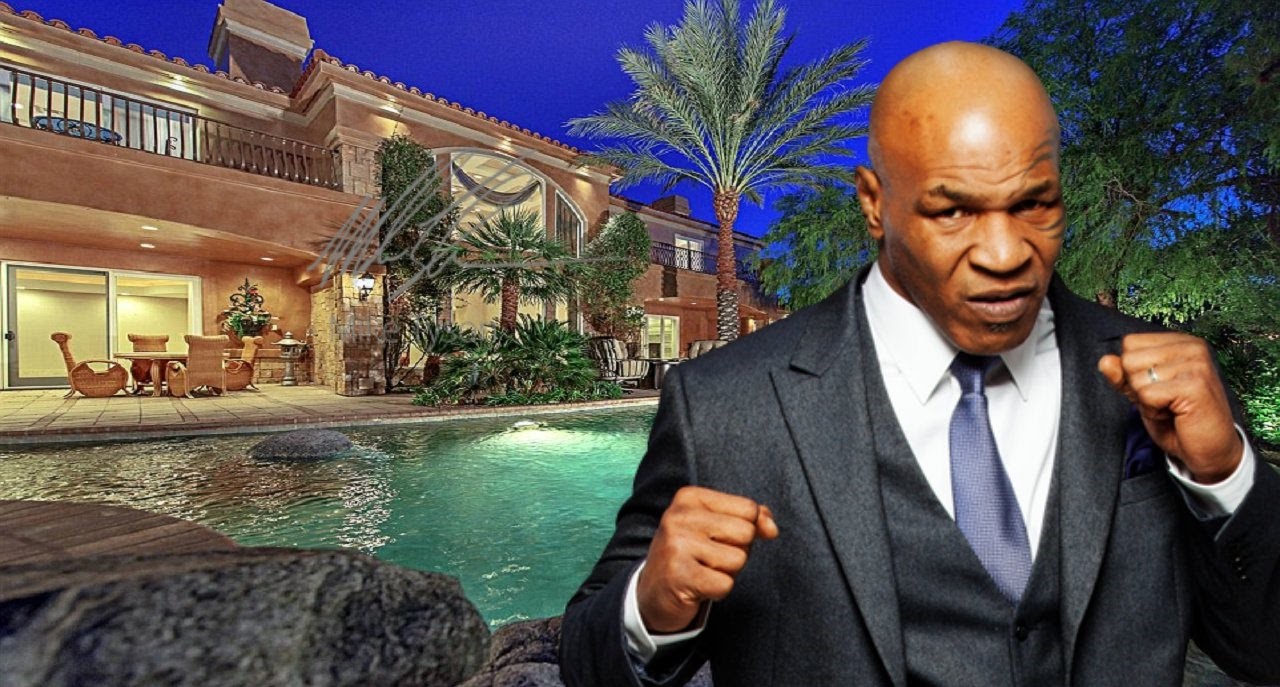 Wayne Newton’s career earnings of $800 million didn’t stop him from being $20 million in debt once upon a time. 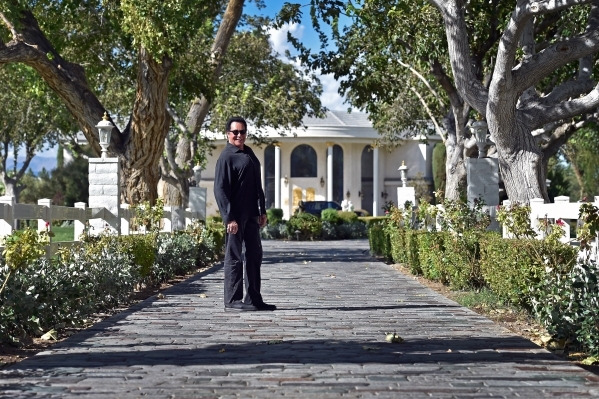