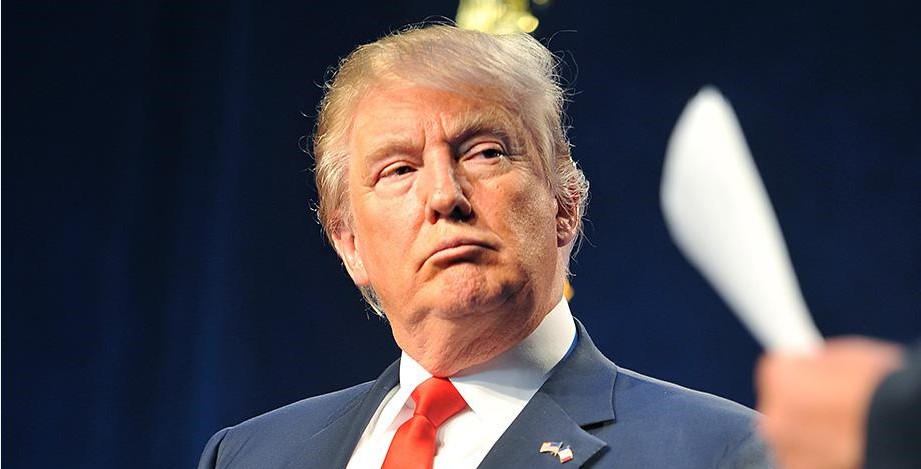 All Gold Everything! The New President of the United States has been living lavishly in his 66th floor penthouse that has breathtaking views of Central Park and the Manhattan Skyline. The Trump family is living in a penthouse inspired to look like the luxurious Palace de Versailles in France.

You enter the penthouse through gold and diamond covered doors. As you walk in, you see floor to ceiling marble with the ceiling painted to depict passages from Greek Myths. So much detail and thought was put into creating this magnificent, beautiful, and every other adjective you can think of apartment. 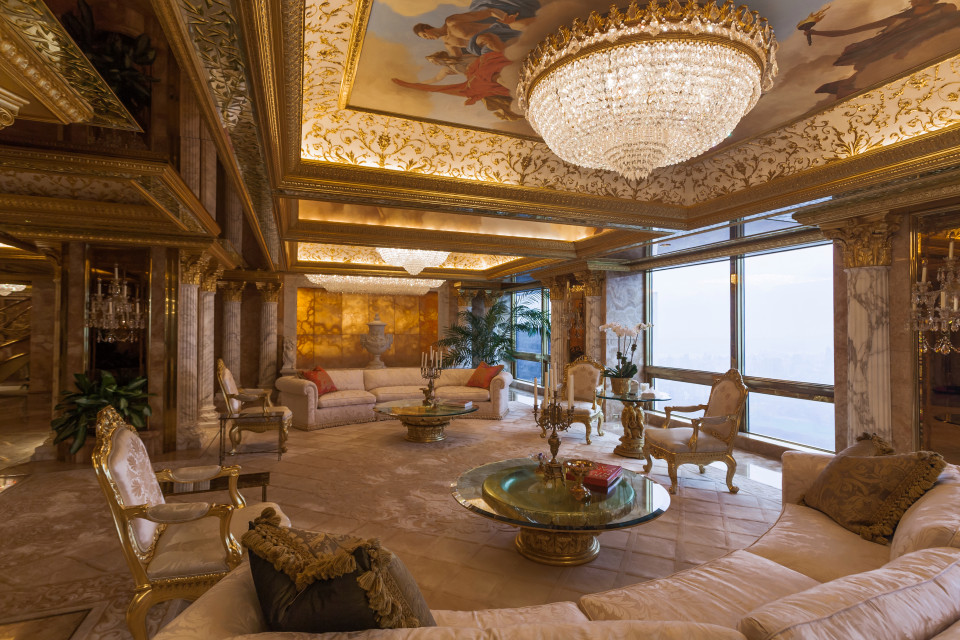 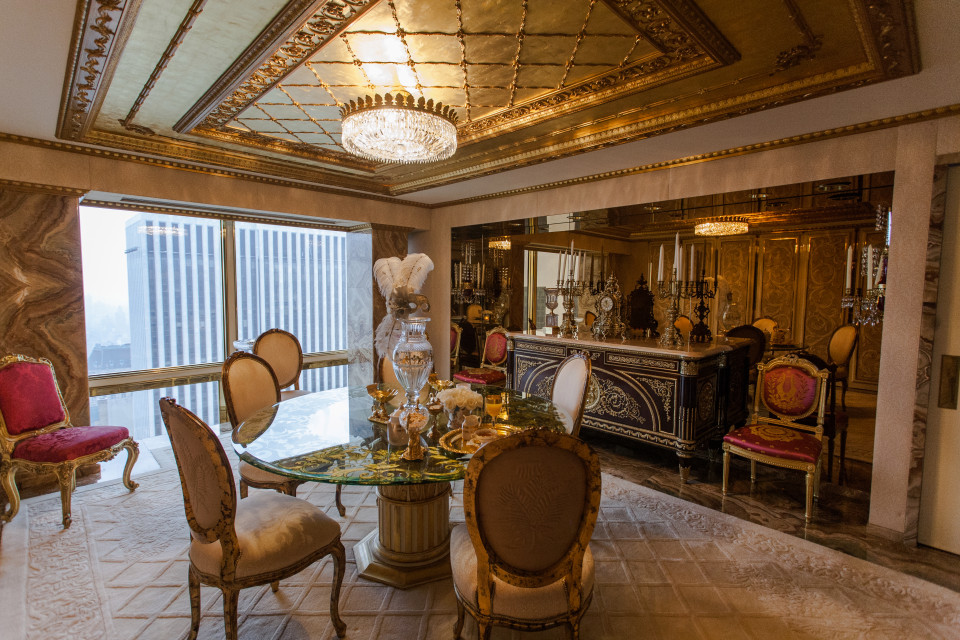 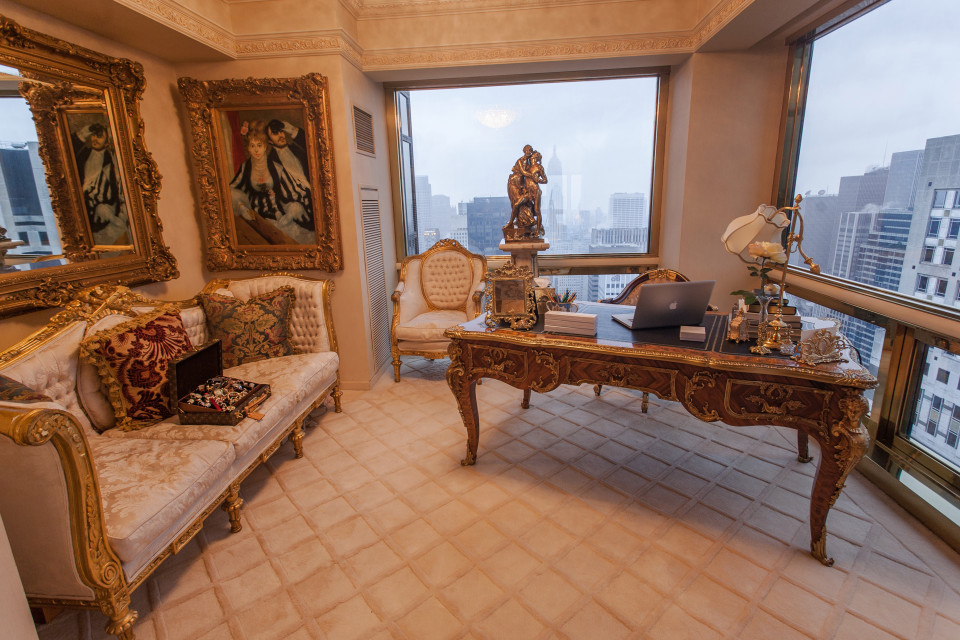 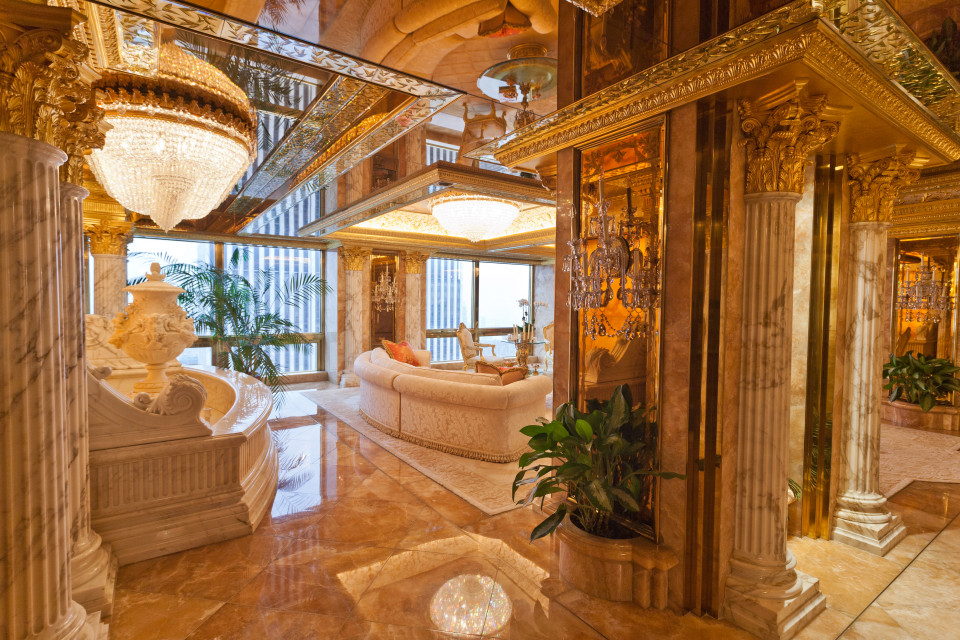 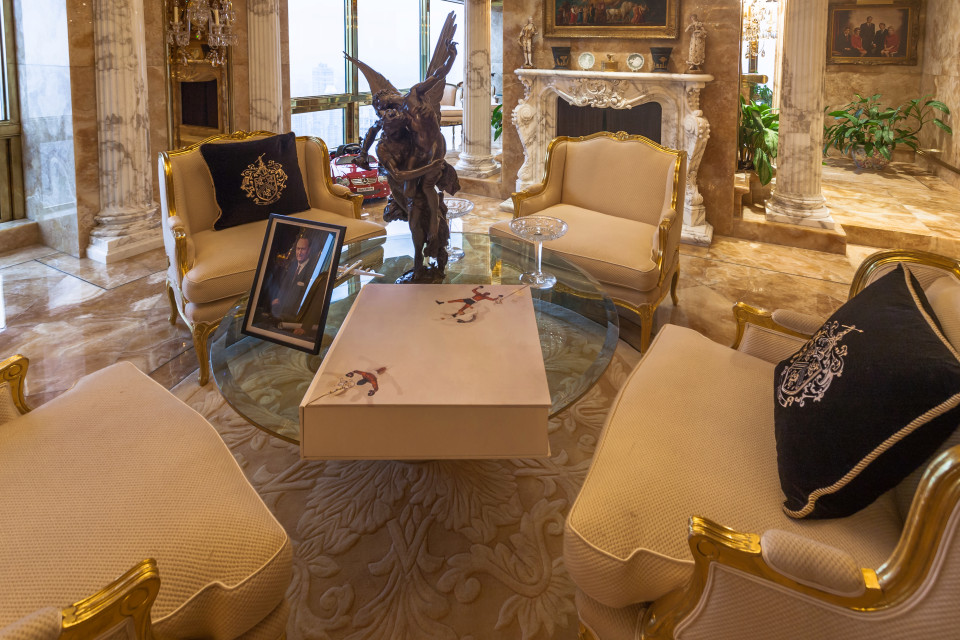 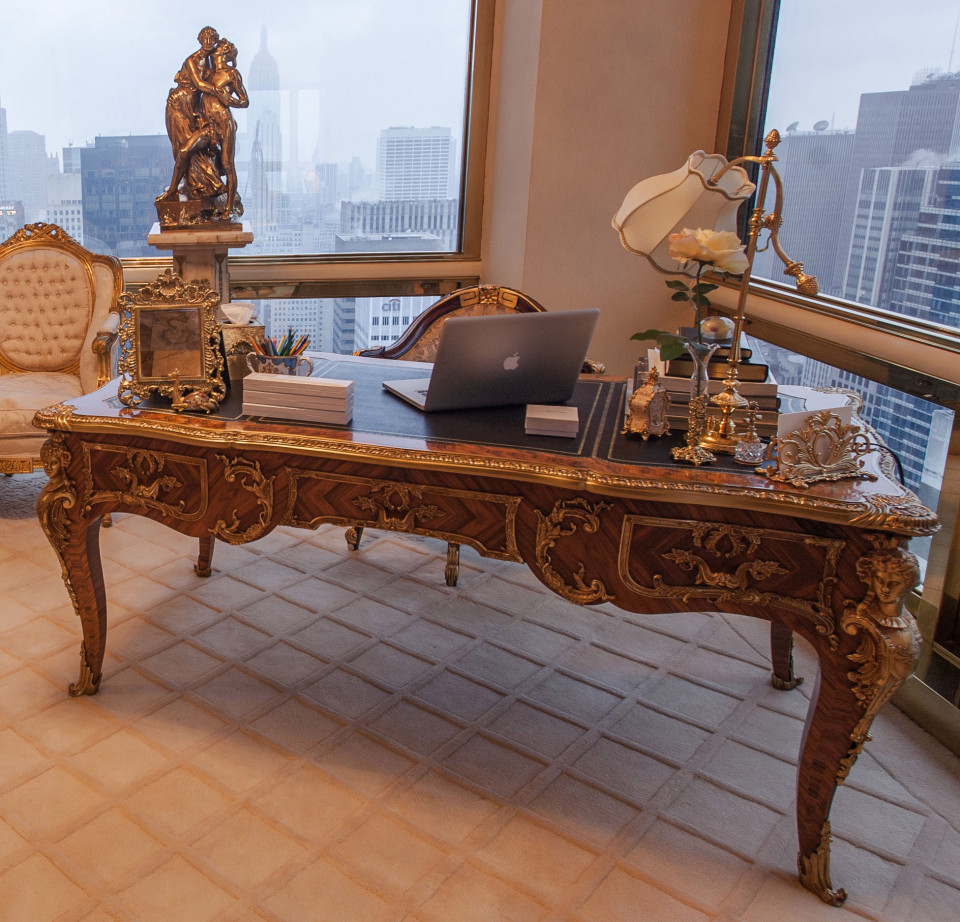 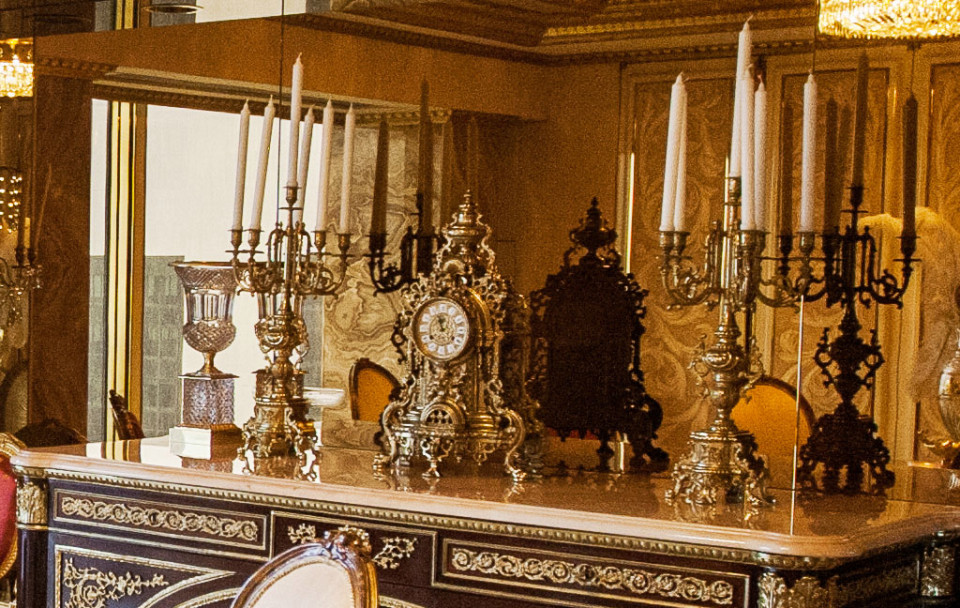 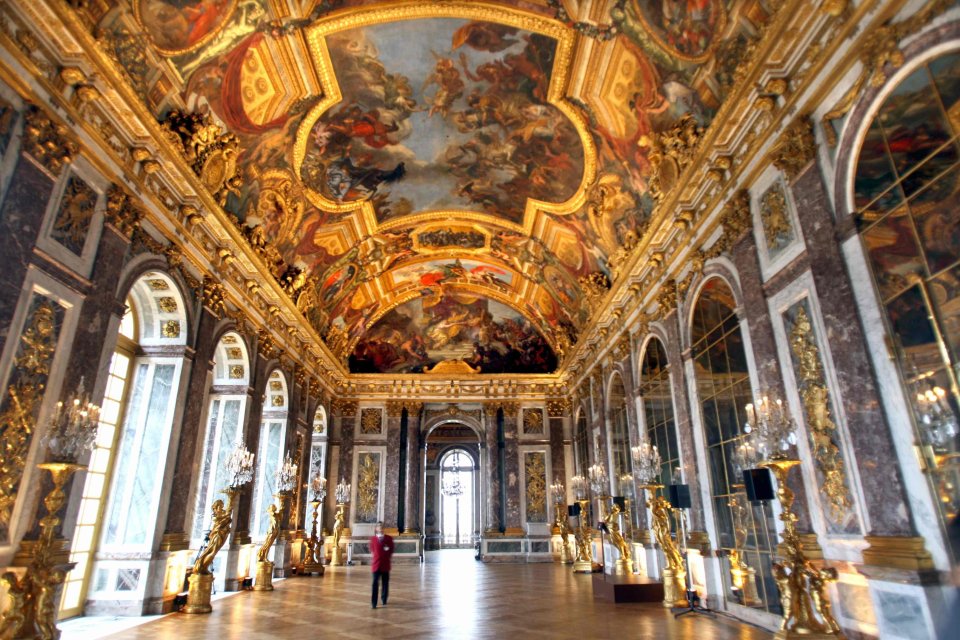 Trump has a 2,000 acre property down in Charlottesville, VA. This 23,000 square foot was acquired for $14.4 million when former owner John Kluge (formerly known as the richest man in America) died and his wife avoided her loans which led to Bank of America taking control of the property. 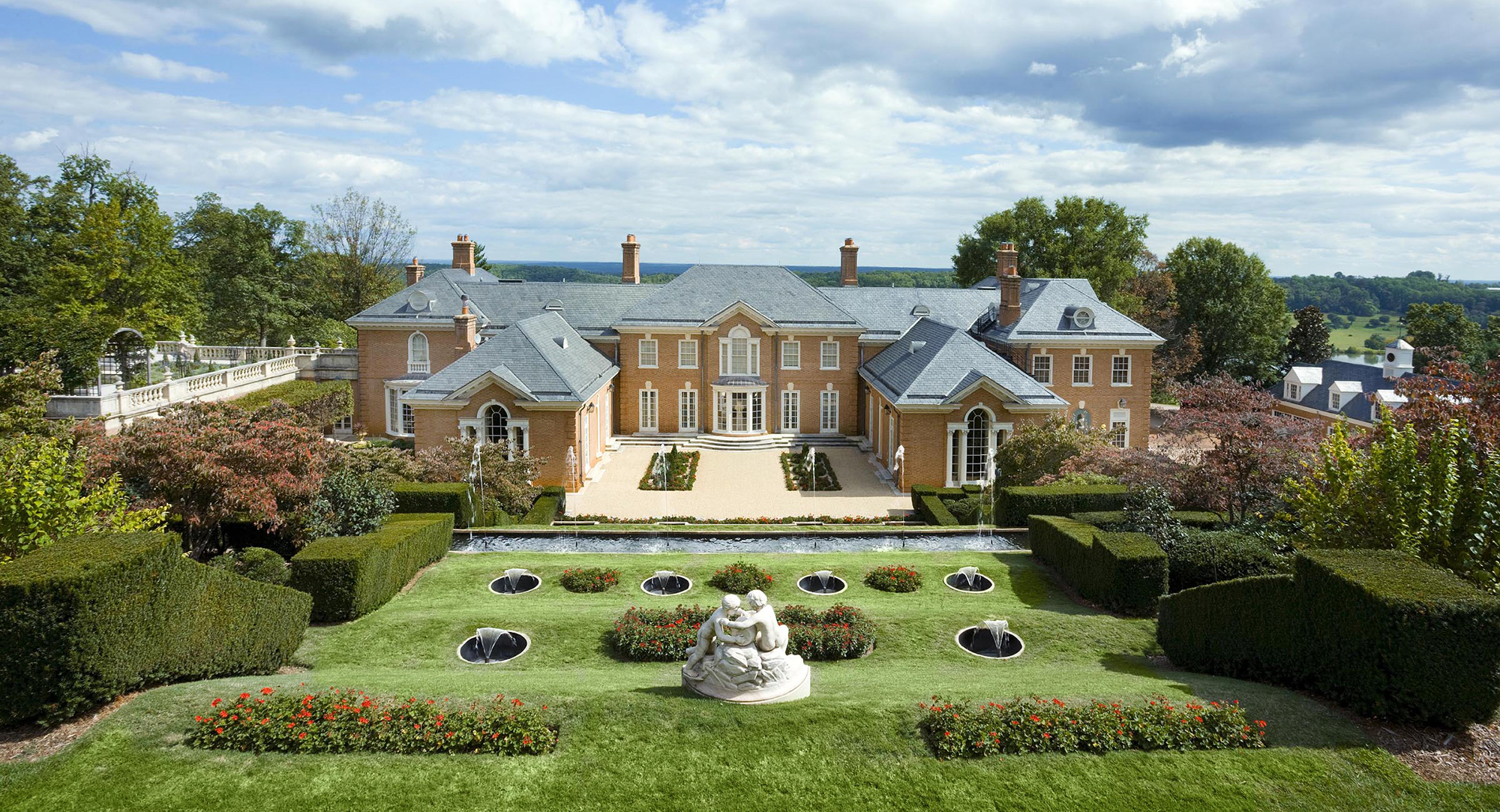 230 acres of land, 60 rooms, 15 bedrooms, three pools, 2 servant wings is only a few things this massive property has in Bedford, New York. President Trump purchased this home 20 years ago for $7.5 million. He bought this home as a place to leave  the city and be able to drive ATV’s, go on hikes and spend quality time with the family. 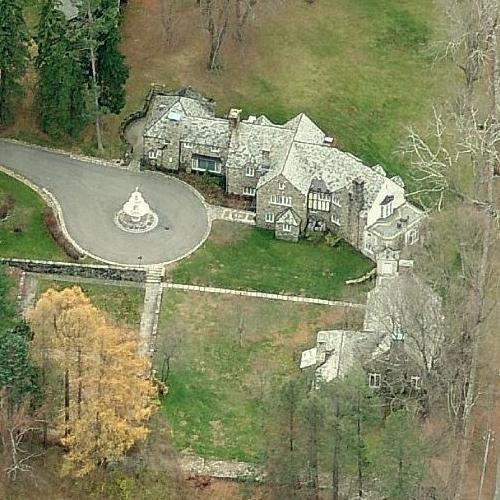 Mar-A-Lago is located in Palm Beach, Florida and was purchased for $250,000,000. (That’s a lot of zeros). When first acquired, it was used as private mansion; however, it was later converted into hotel. The property sits on 17-acres of land and has a 20,000 square foot ballroom. Many A-List celebrities have had the opportunity to stay at the hotel, such as Oprah Winfrey, Michael Jackson, Celine Dion, and many more. 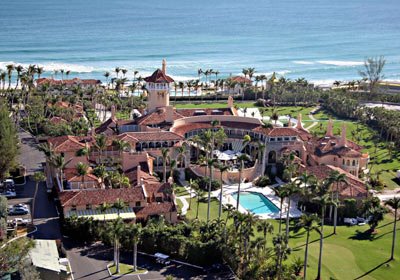 Will Trump’s transition into the White House be as smooth as his golden marble floors and many many acres of land?

Ovsanna is a recent graduate from Woodbury University receiving a Bachelors of Business Administration Management. Ovsanna joins our team with a positive personality and a desire to grow within the company. She is determined to learn something new every day and apply it to her work. View all posts by on Google+ →