FOR THE EMPIRE! If you guys are familiar with the TV Drama Empire, you’ll understand, if you don’t know, then I suggest you start watching the show. One of the shows main characters aka Momma Lyon (Taraji P Henson) has decided to relist her Hollywood Hills Home. I mean I can understand why, the success of the show means more money which means purchasing pricier estates.

Taraji is trying to sell her 4,202 square foot, 4 bedrooms, 4 full bathrooms, and 2 half bathroom home that is located in the Hollywood Hills.  She is hoping to sell this property for $2,995,000. This estate has a game room with a wine storage, top floor master suite with a fire place, a theater room, and a fitness room. The one thing that Taraji changed in the home was making one of the master bedrooms into a dressing room fit for a queen. (I mean can anyone blame her, if I had that kind of wardrobe I would do the same). This room has everything from shoe racks, mirrors, and even a shampoo station.

After doing a little research, I realized she has been trying to sell this for a quite some time. I guess her luck in real estate isn’t as successful as her acting abilities. Here’s a little timeline of what is going on… 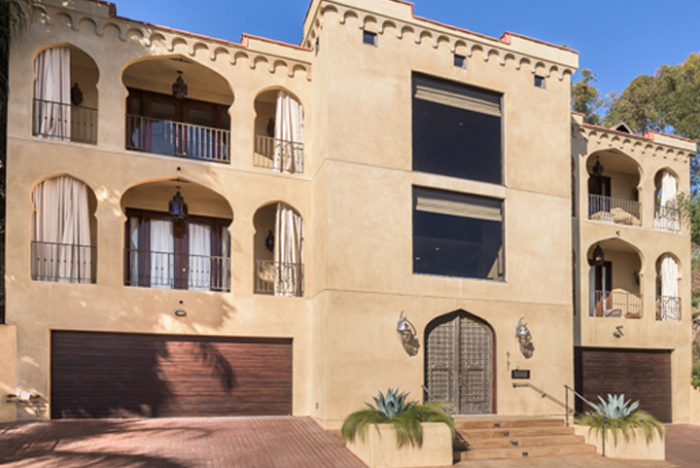 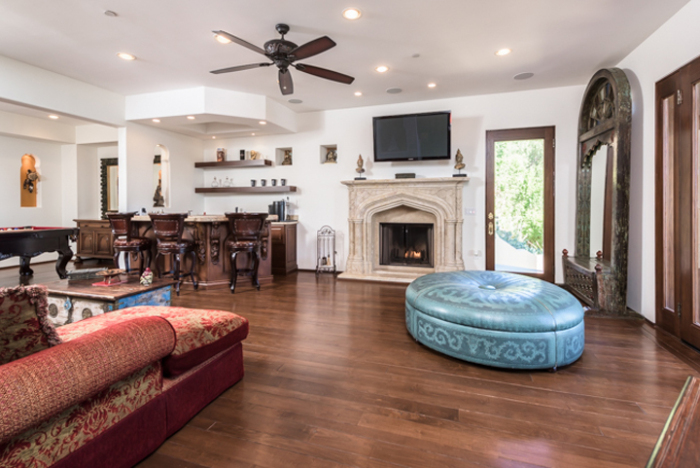 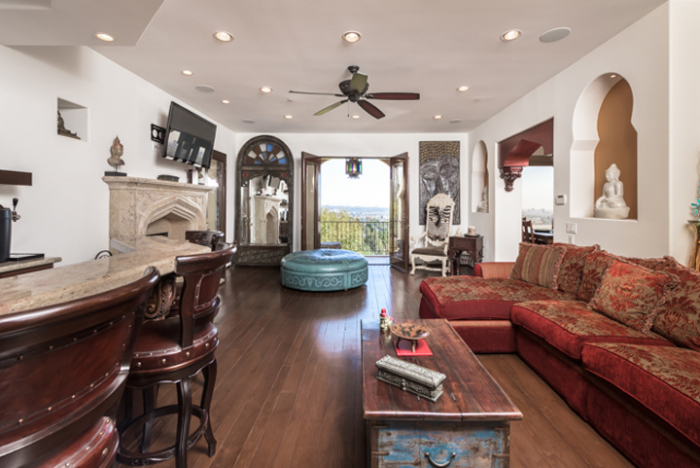 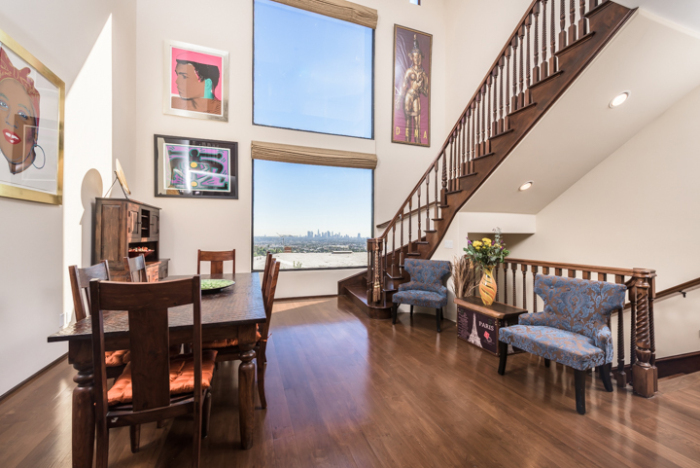 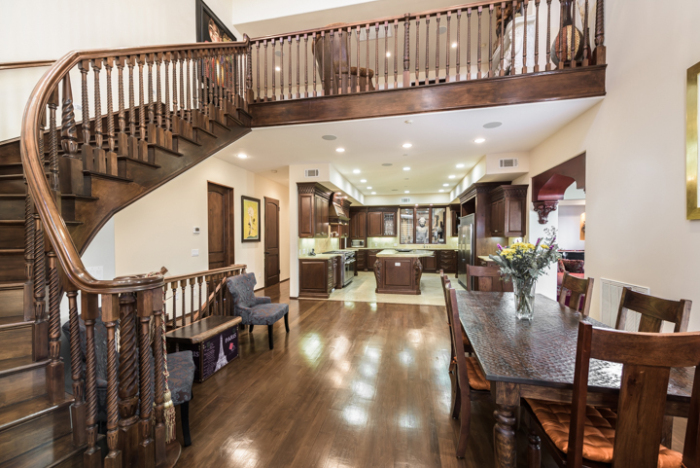 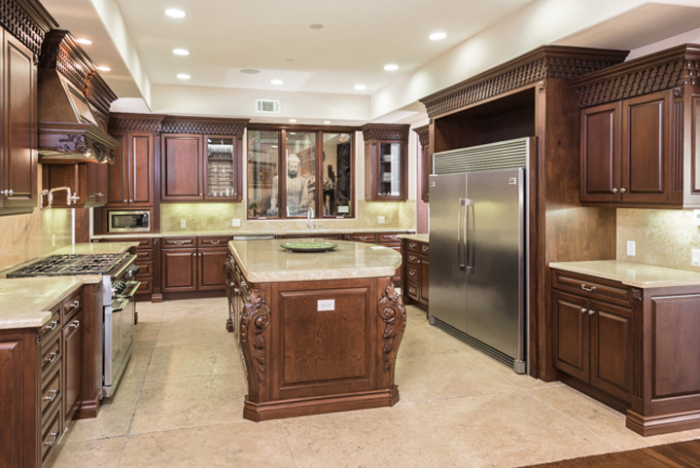 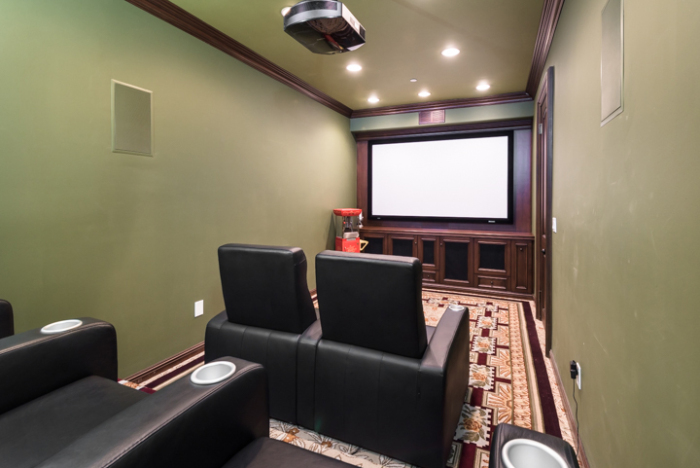 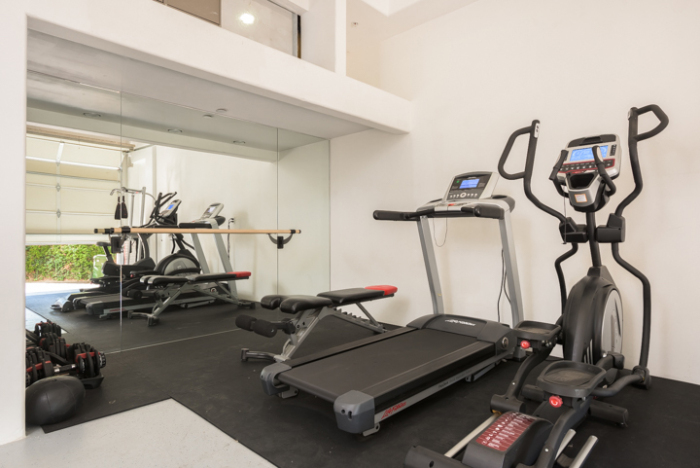 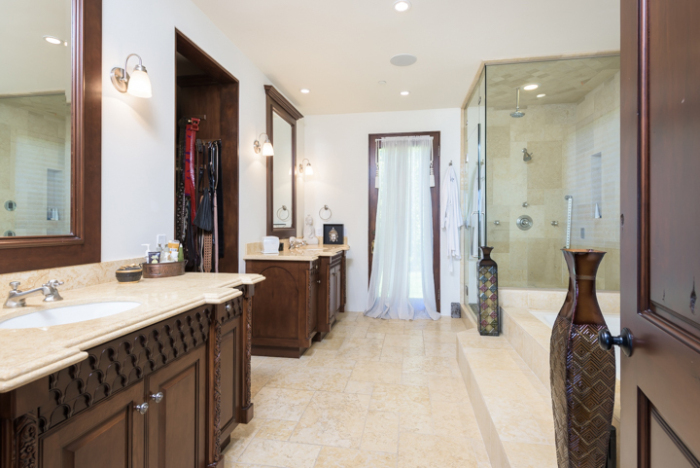 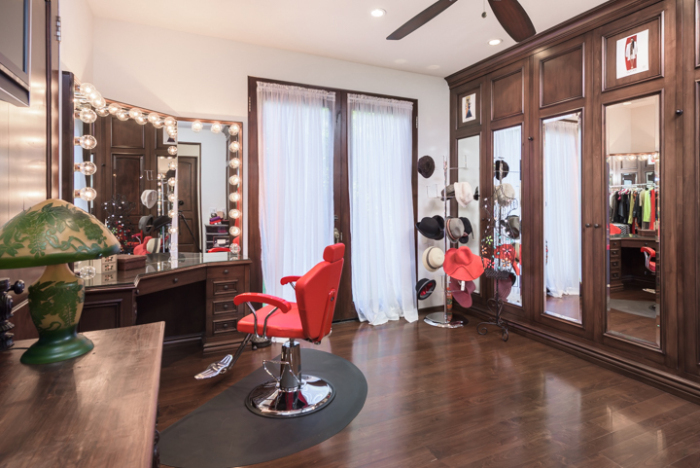 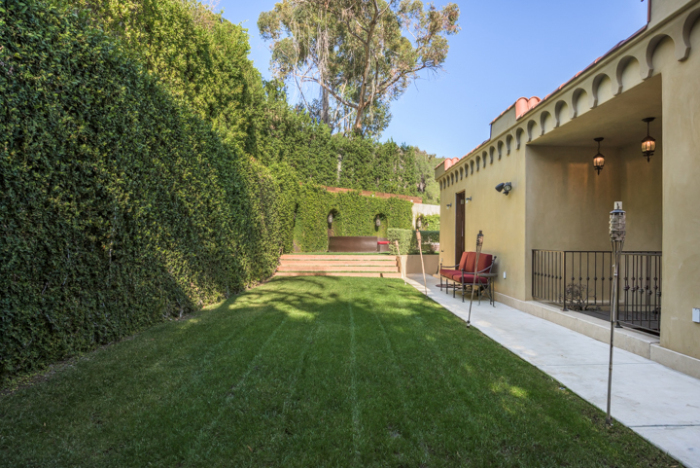 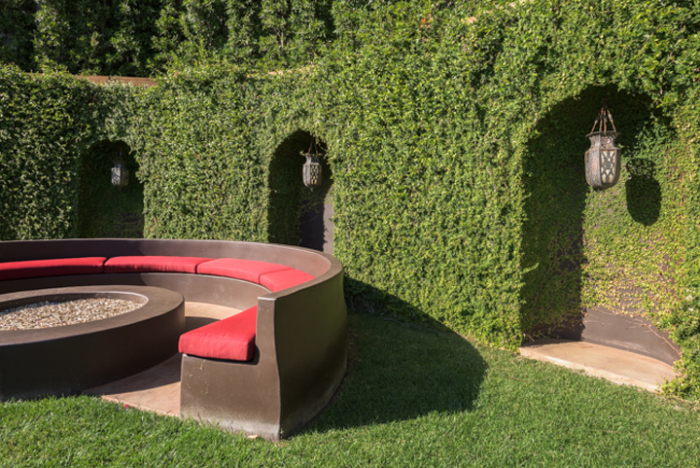 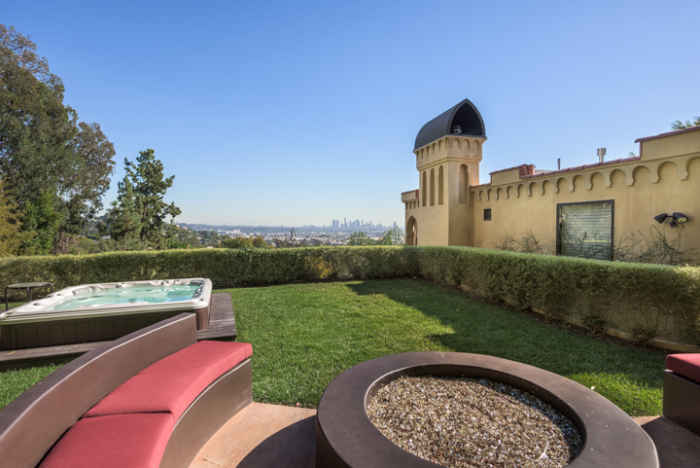 Ovsanna is a recent graduate from Woodbury University receiving a Bachelors of Business Administration Management. Ovsanna joins our team with a positive personality and a desire to grow within the company. She is determined to learn something new every day and apply it to her work. View all posts by Ovsanna Khacheryan on Google+ →