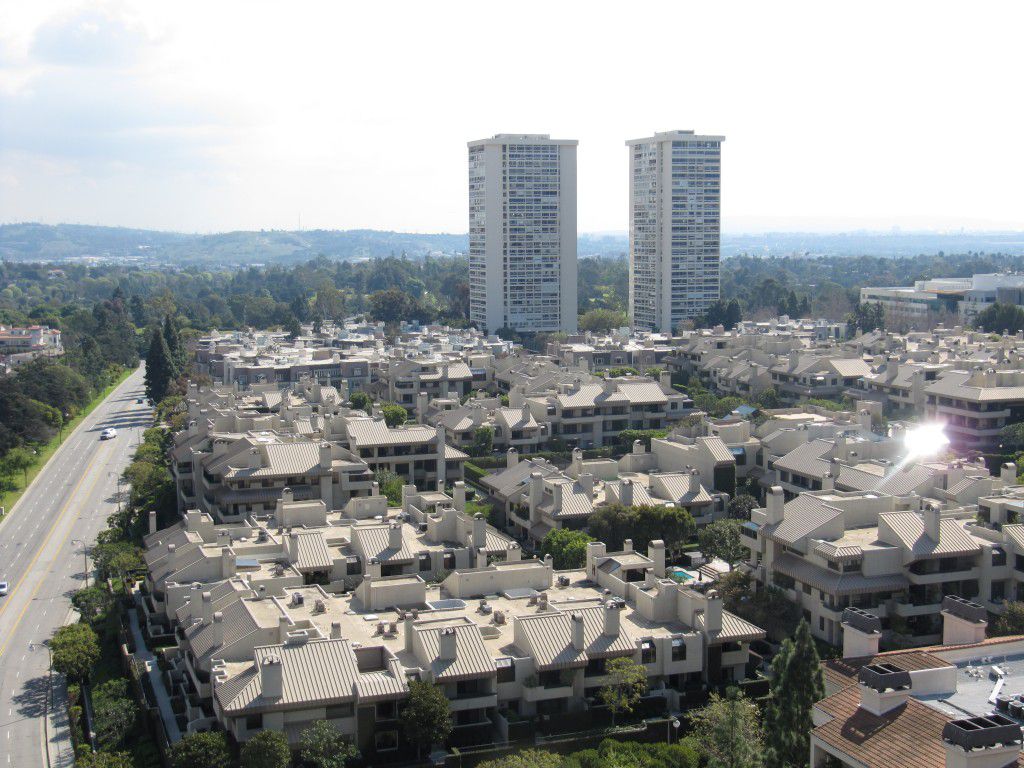 Berry Gordy, founder of the seminal Motown record label, has recently placed his two-unit Century City condo on the market for $1,995,000 Million.  Gordy’s 4 Acre gated estate, a mere 5 miles away in Bel-Air, makes his condo at the Century Towers less of a condo and more of a “safe-house” meets “crash pad” kind of spot.

Mr. Gordy’s two-unit condo, 2,200 square feet, features 3 bedrooms and 3.25 bathrooms.  After dissecting the floor plan it becomes apparent that the second (potential) bedroom has been turned into an office, and the third (potential) bedroom serves as a sitting/chess room.  Though, not to be discouraged, these rooms can be set back to default in an affordable manner.

Gordy’s condo boasts floor to ceiling windows with uninhibited views of the Eastern Sunset Strip/Hollywood Hills, built in entertainment system, and a doublewide island separating the kitchen from the living room.  Double doors welcome you into the master bedroom where a private sitting room, private veranda, double sink vanity, separated toilet room, and a bath/shower set up awaits you.

We’re all wondering what the HOA is for a crib like this… $2873 to answer your question!  The HOA covers a barrage of amenities including: 24/7 security, doormen/concierge, valet, two tennis courts, fitness center, spa, pool, sunbathing deck, putting green, and a wide spanning garden/lawn.  Berry’s chosen décor is debatable, but since when has a facelift been a big deal round’ these parts?

photos courtesy of The MLS